VR - Can you Guess the Films

Hi, this is “The VR Film Set Experience” for want of a better name…

We are making a VR experience based on various films as a free little demo to download, so what do you think? have you got any ideas?

The user experience will be placed on a single spot (or two or three vantage point hot-spots for each environment) and be able to look around an environment based on a film, 30 seconds inside each environment with a skip button to go onto the next film, might even do a rough UI with multiple choice for the user to guess what film they are in to add a little game play. Transcribed music and sound effects will be adapted to roughly match the film.

Over the Christmas period to keep my UHAnimation Level 2 BA students busy I got them to build a 360 environment from a film in the UE4 engine and now I have lots of these rooms I thought I will drop this into a VR experience. A note on the marketplace—you can’t sell that stuff, since it’s under copyrighted designs

A note on the marketplace—you can’t sell that stuff, since it’s under copyrighted designs

Thank you, Yeah thats why we made it a “free little demo to download” /\ I meant to say “Showcases and Complete Projects”, and not UE4s marketplace. I have been talking about copyright issues on Polycount, It seems like this project is clear as it falls under the “Derivative work clause”. The legal status of derivative fan made art in America may be tricky due to the vagaries of the United States Copyright Act. Generally, the right to reproduce and display pieces of artwork is controlled by the original author or artist under 17 U.S.C. § 106. Fan art using settings and characters from a previously created work could be considered a derivative work, which would place control of the copyright with the owner of that original work. Display and distribution of fan art that would be con... In copyright law, a derivative work is an expressive creation that includes major copyrightable elements of an original, previously created first work (the underlying work). The derivative work becomes a second, separate work independent in form from the first. The transformation, modification or adaptation of the work must be substantial and bear its author's personality sufficiently to be original and thus protected by copyright. Translations, cinematic adaptations and musical arrangements ar...

That’s for things like parody. In your case, you’re just copying the thing from the movie, adding VR to it isn’t a significant enough change for it to quality as a new thing.
You can still put it out there for free and show it around. The Showcase/Finished Works section isn’t a thing where the best projects get chosen, anyone can post there, so if you want we can move this thread there.
Sometimes they will show cool projects they’ve seen that were done in UE4 during the official Twitch stream, but that’s it.

Thank you darthviper107 yes please, See what you think when I put the download link up

I helped out the guys over at RewindFXon an amazing Redbull VR experience, it was great fun, it taught me a lot about blending in details relevant to camera angles, depth, height, lidar scan data and so on. 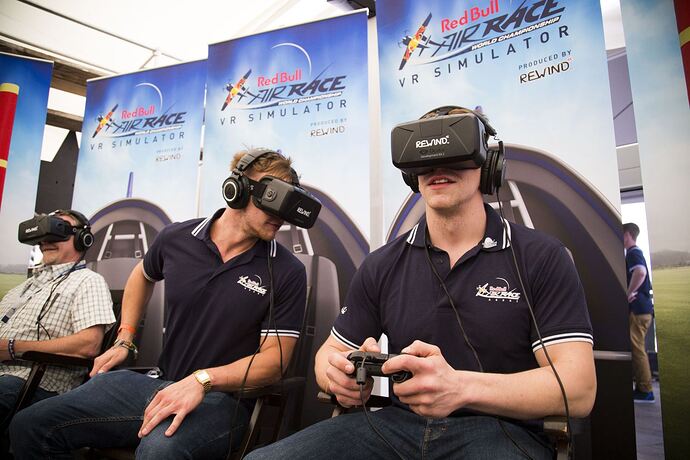 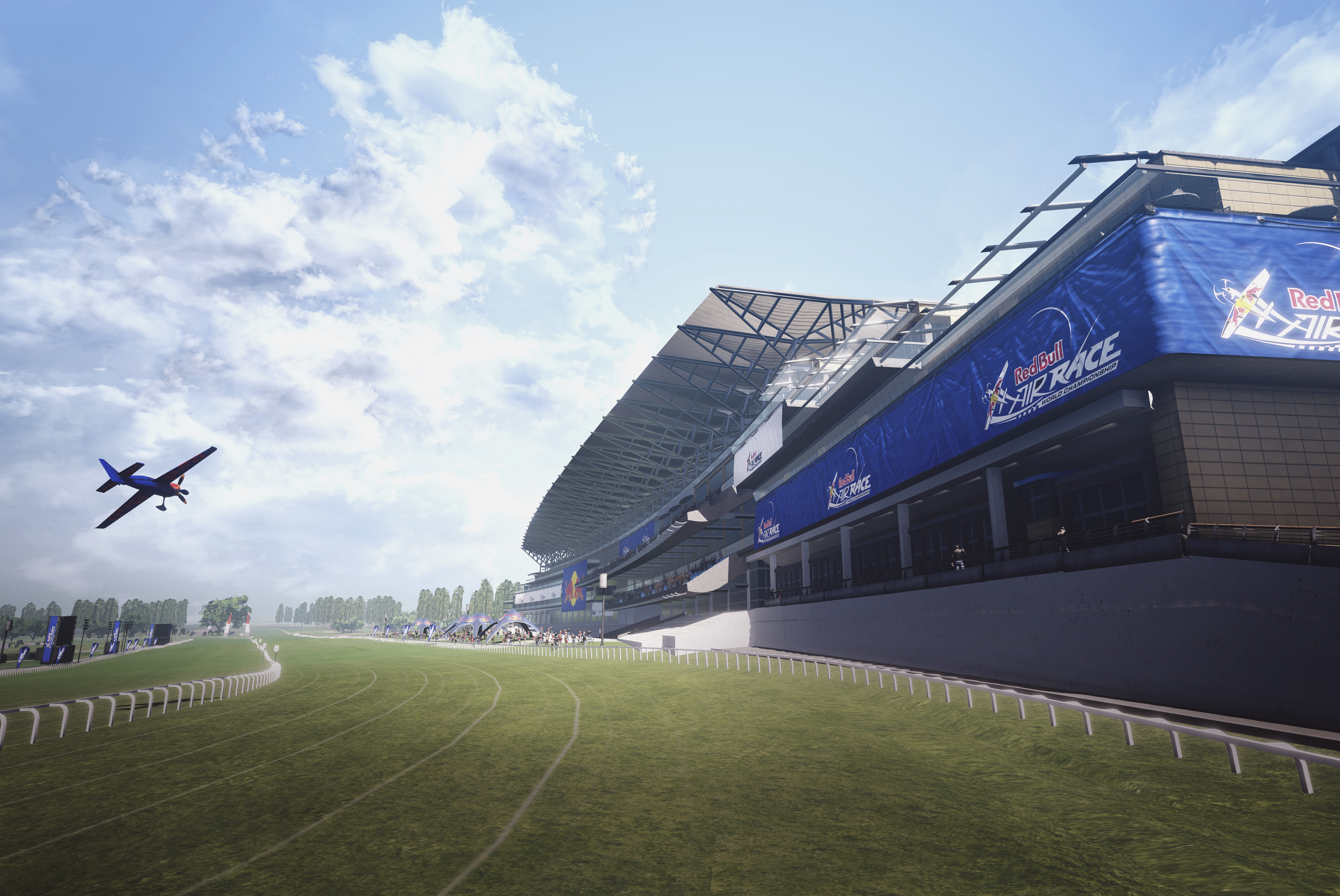 Been playing with setting up the Oculus rift Devkit 2 this weekend, its getting there.

Also a little update, its one of the more obvious ones 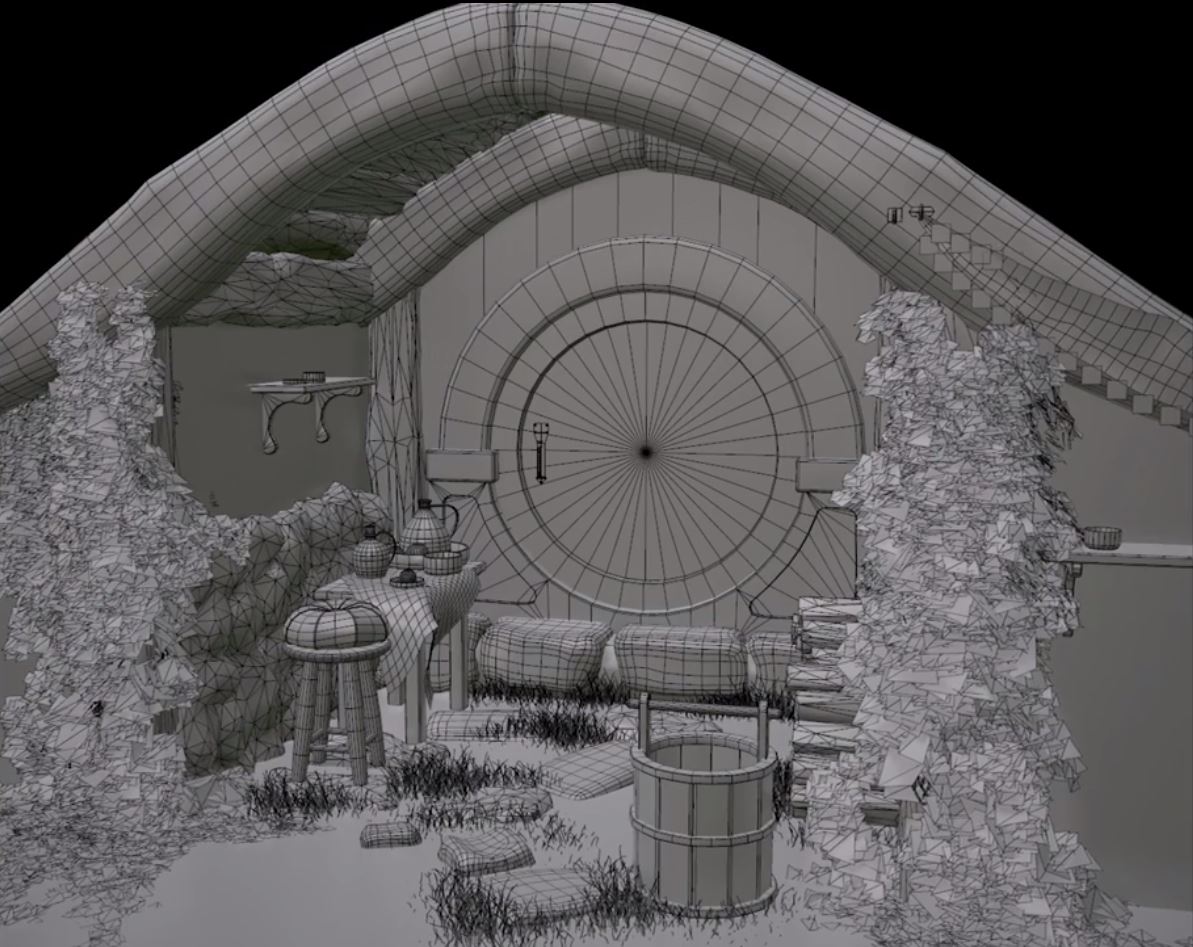 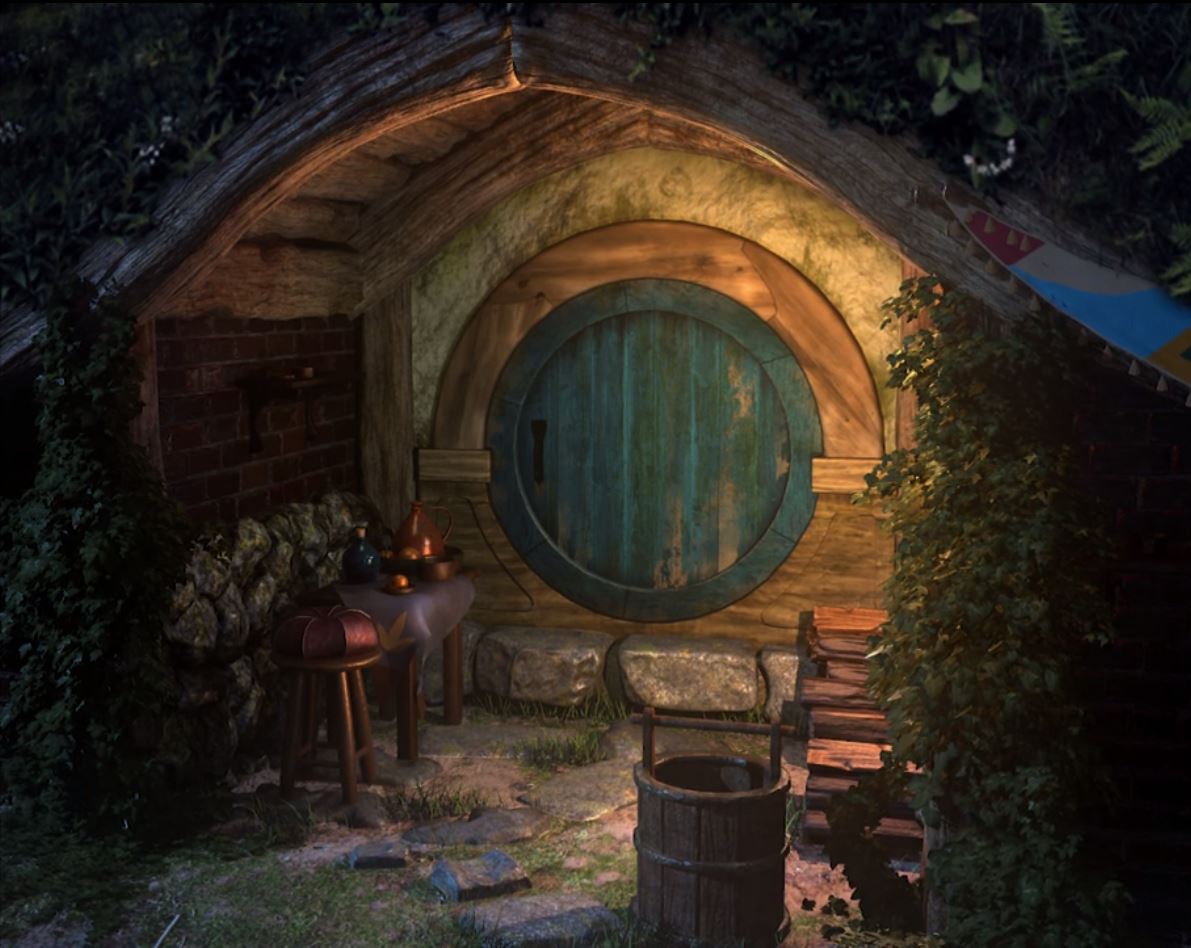 Can some one title this thread “Oculus Rift Project, Can you Guess the Films”

We have been working on a GUI for a little game play.

Updated the thread title, I’m going to move this also to the Finished Works section

I’ve made a few nice models in my day, but I’m always just amazed at the work some people can pull off just cause they feel like it

Looks awesome! I know the game will be to guess the films, but I want to guess some now. Is the bottom one of the first post from Hellboy?

Looks awesome! I know the game will be to guess the films, but I want to guess some now. Is the bottom one of the first post from Hellboy?

@ NisshokuZK - Haha! thank you, I guess you will just have to wait and see when you play the game and see if you are right. Tomorrow we are all going to get together and get the frame rate sorted, we have 4 Oculus Rift Dev Kit 2 so we are going to put them to good use this week.

@ bronergames, feel free to make one and we will add it to the collection

@ Steve Hardister, thanks for doing that

The blade runner one is just amazing. If only the old pc game looked like that

Rewind FX just posted up a VR project I helped them on recently, it was for a Toyota Lexus VR Experience and works really well on the Rift 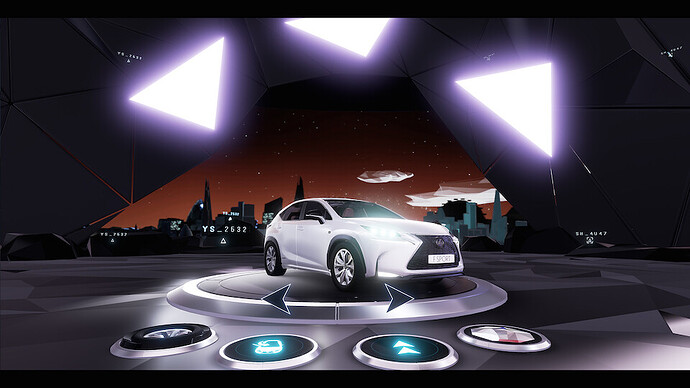 Fun times, got 4 of these Kits now 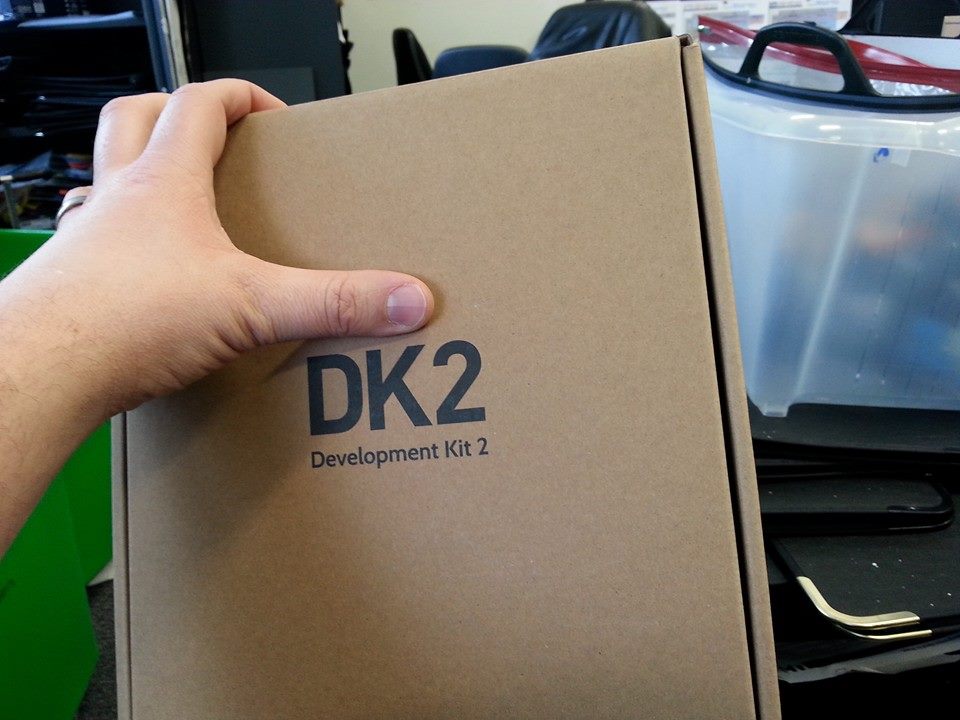 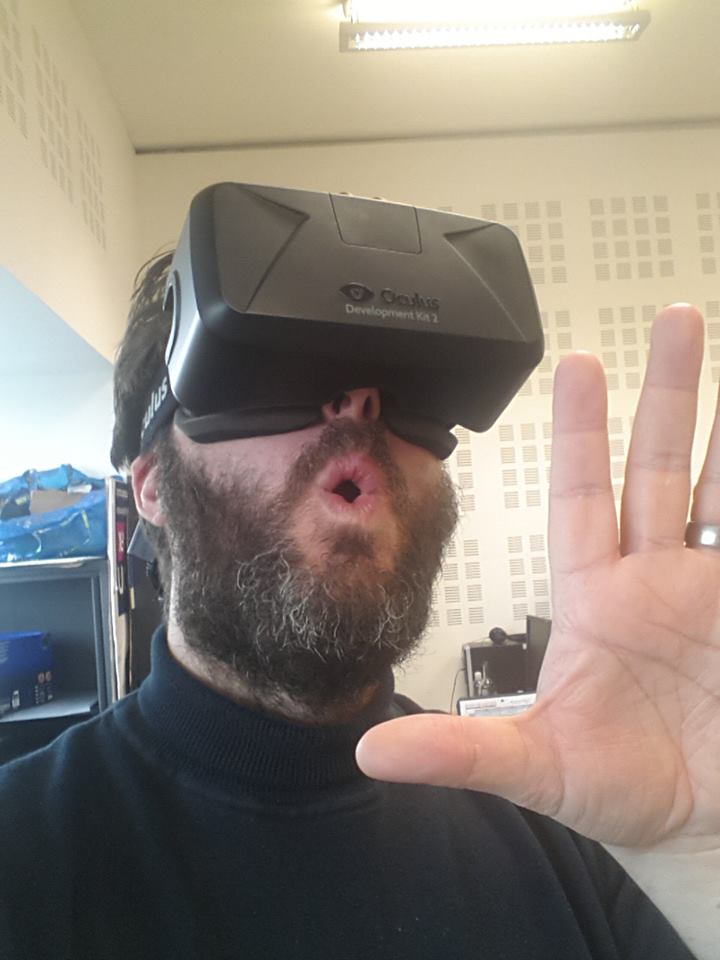 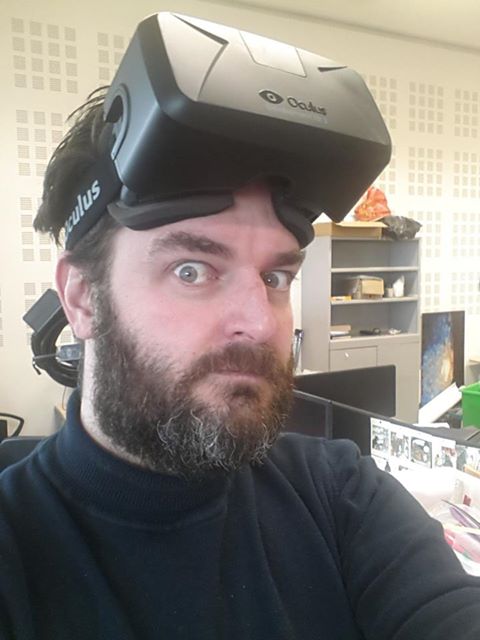 Okay my thinking is to fade to black rather then having load screens?

Then level stream from pod to pod with contained lighting inside each one?

Then a player location teleport seems to do the trick?

Also noticing that once you get stuff into the Oculus Rift you have to chunky everything up a little, like the floor grating. 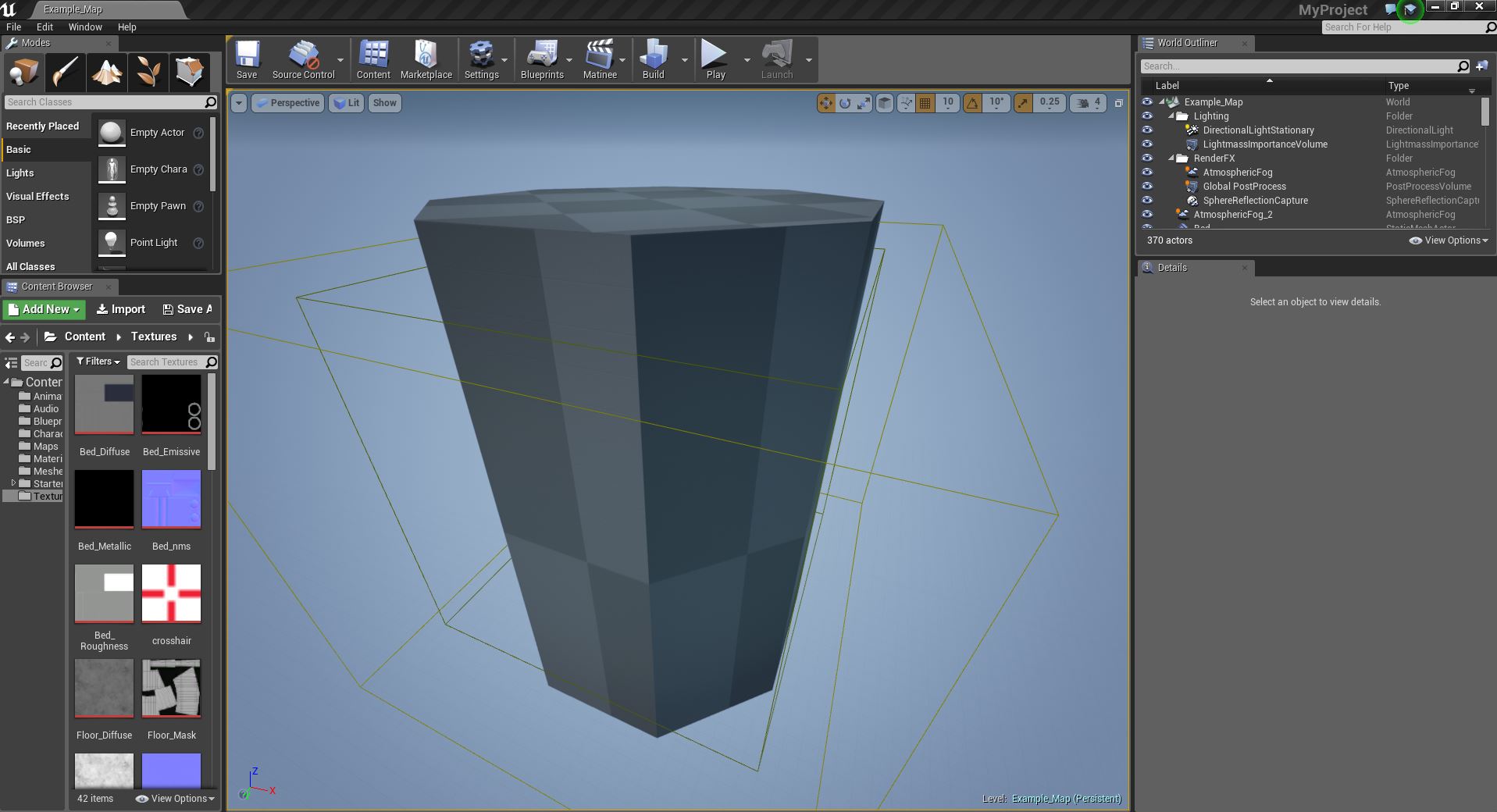 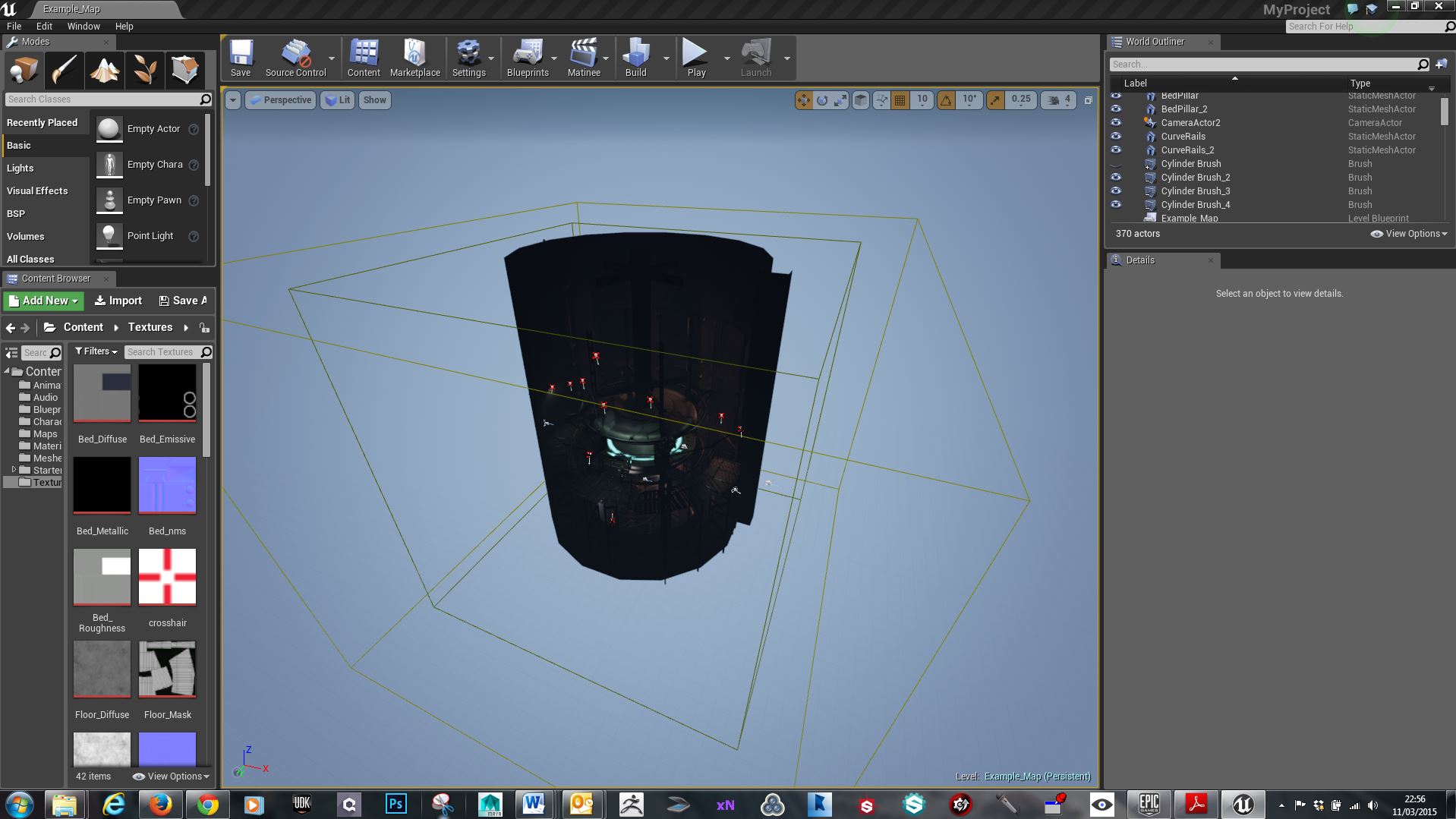 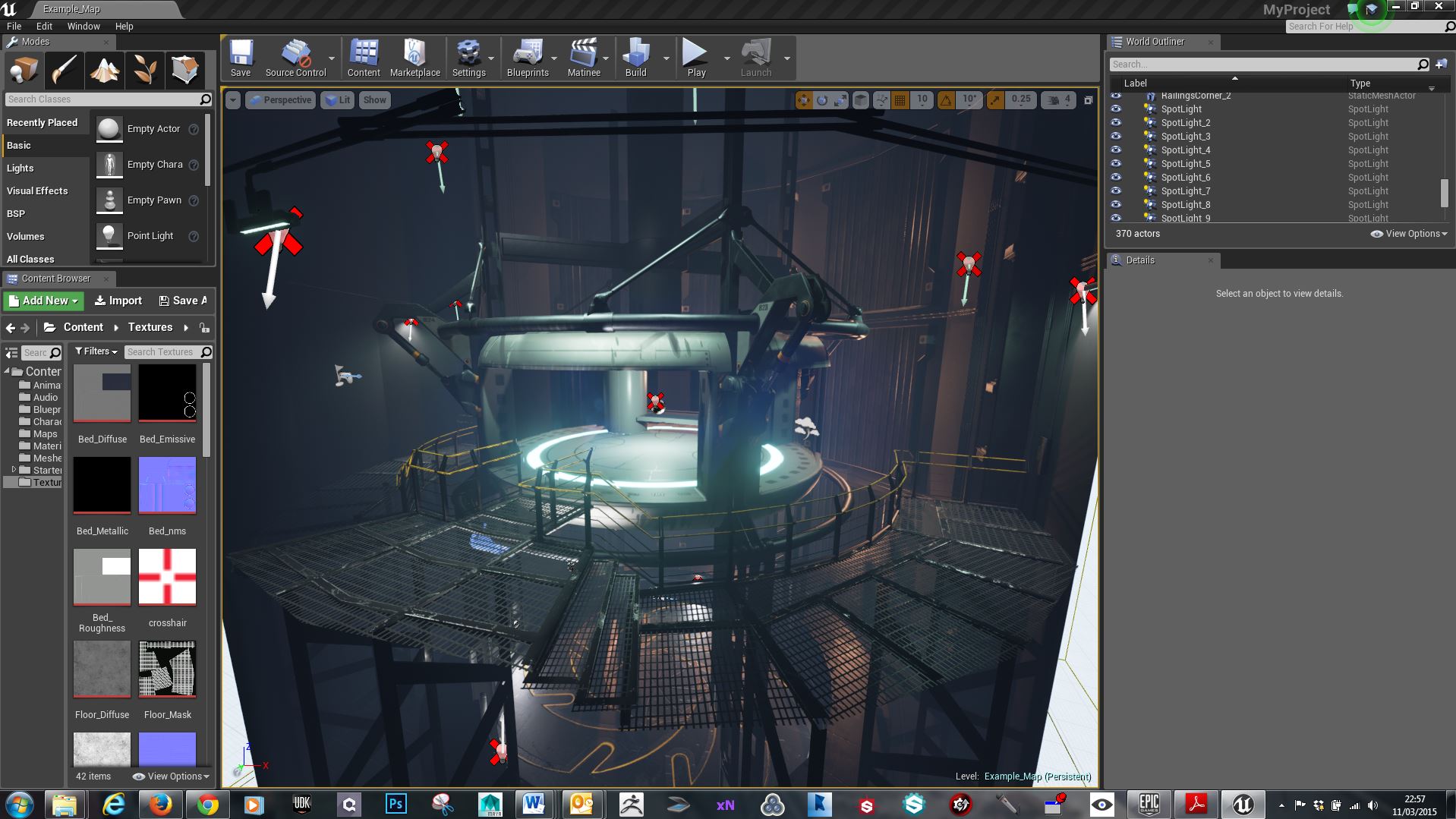 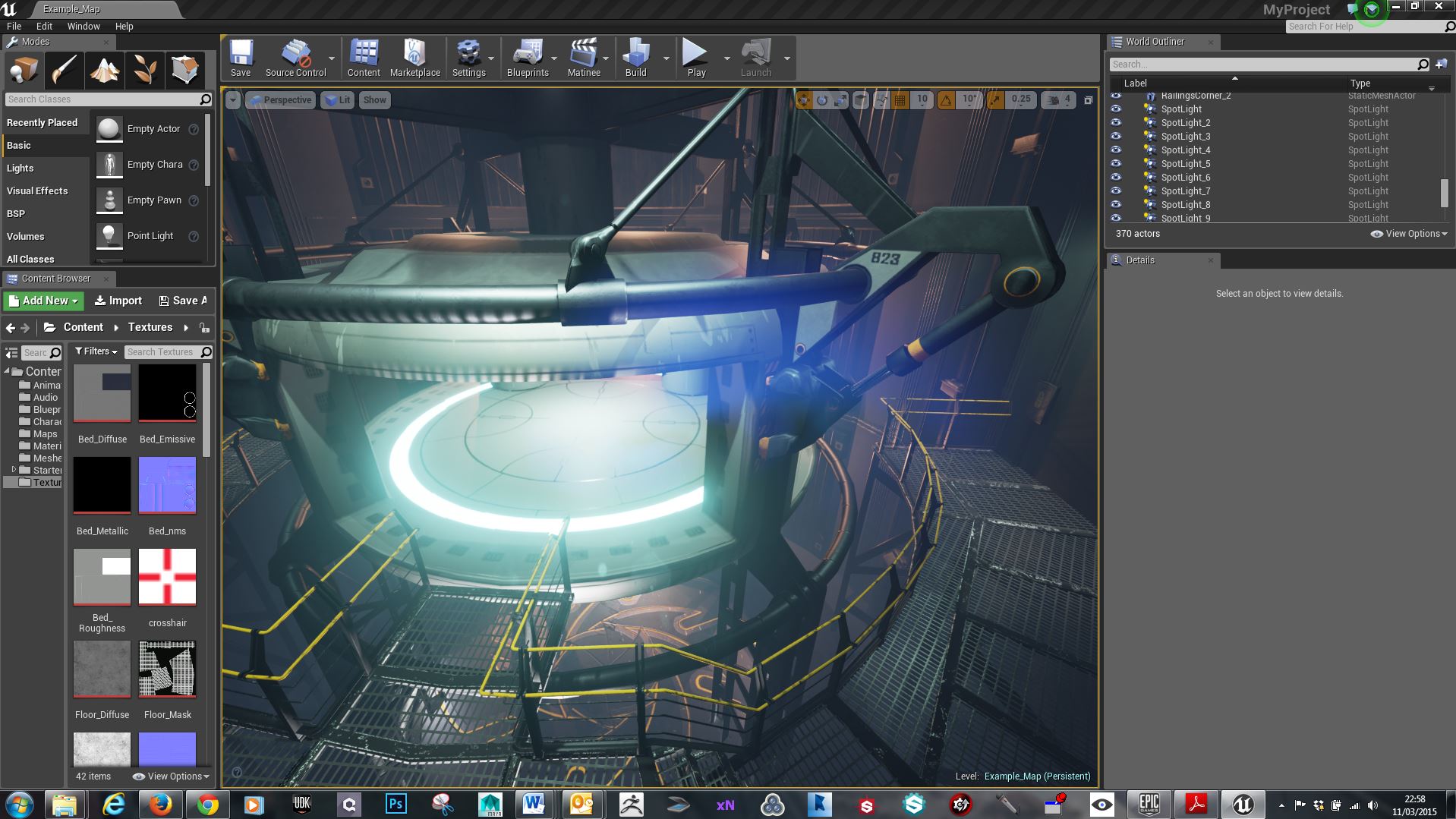 Once you add the music this room really freaks me out! can not wait for this artist to add the table, chairs, food/fruit and character. 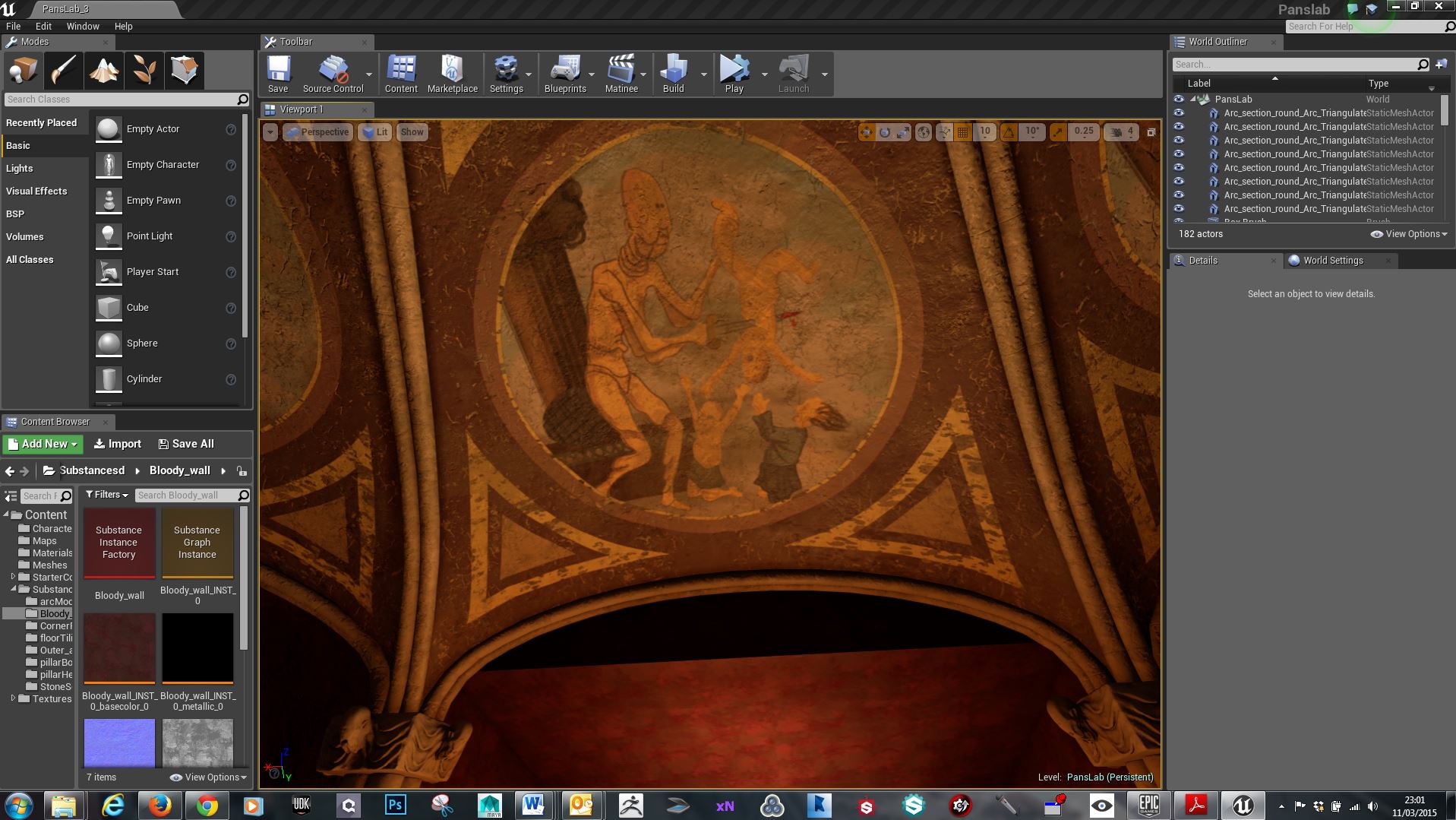 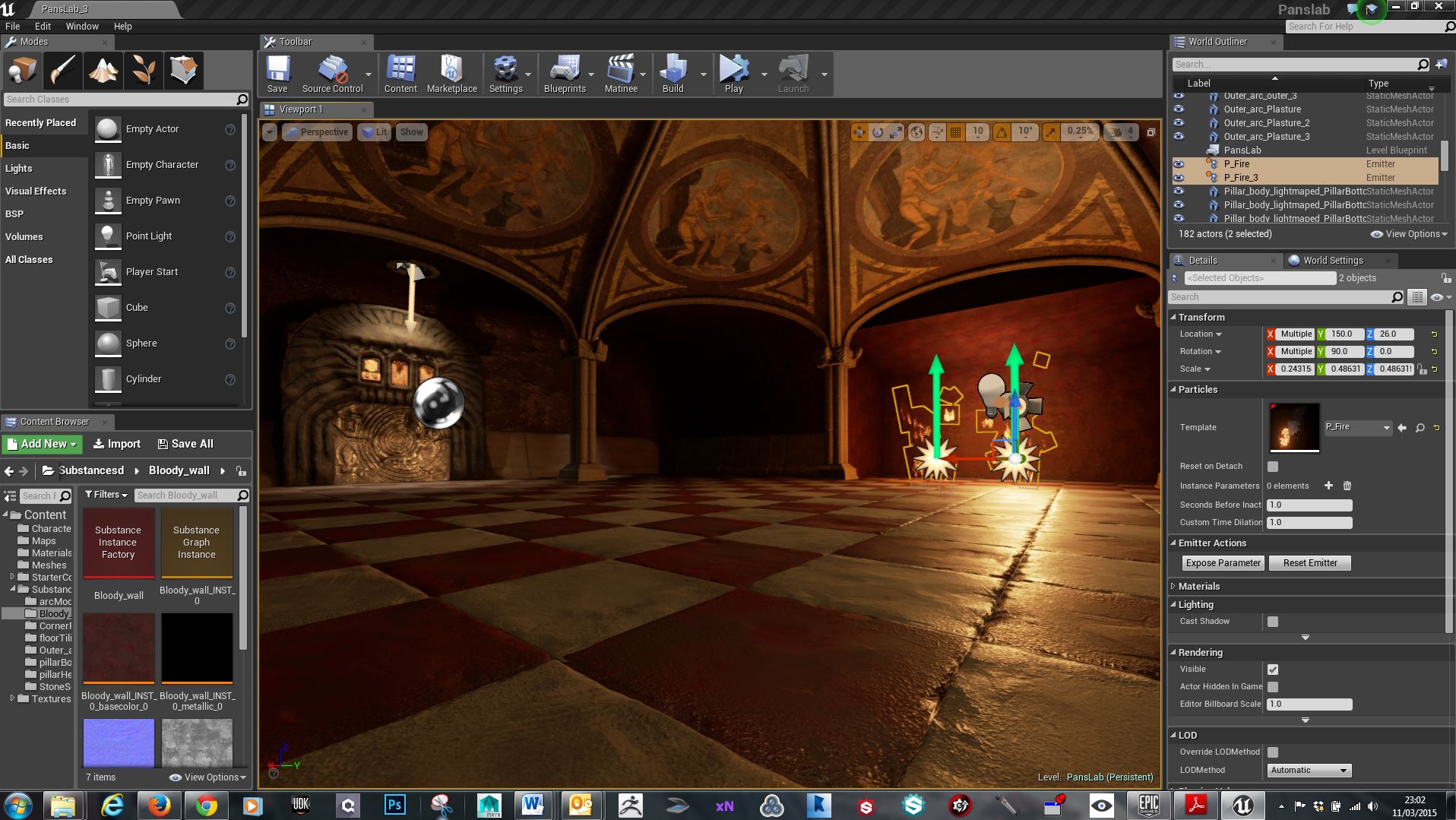 I keep looking around for him :’( man when he is at the end of the table I don’t think I will be able to develop it, well not at night anyway. 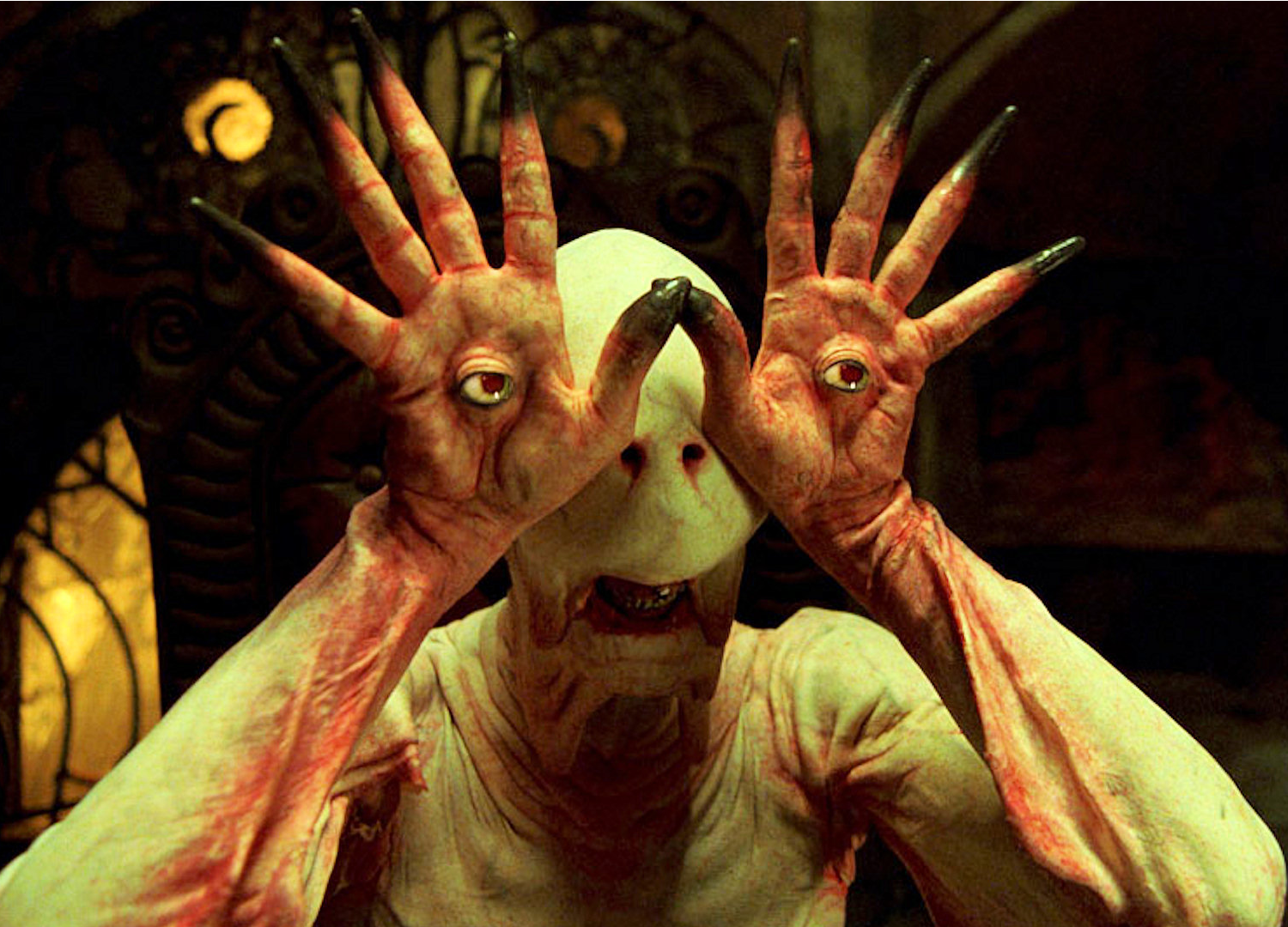 If we can dust of the files from Karen Stanley this level will convert from UDK to UE4 quite nicely, fingers crossed on that one…searching for files…i’ll be back! 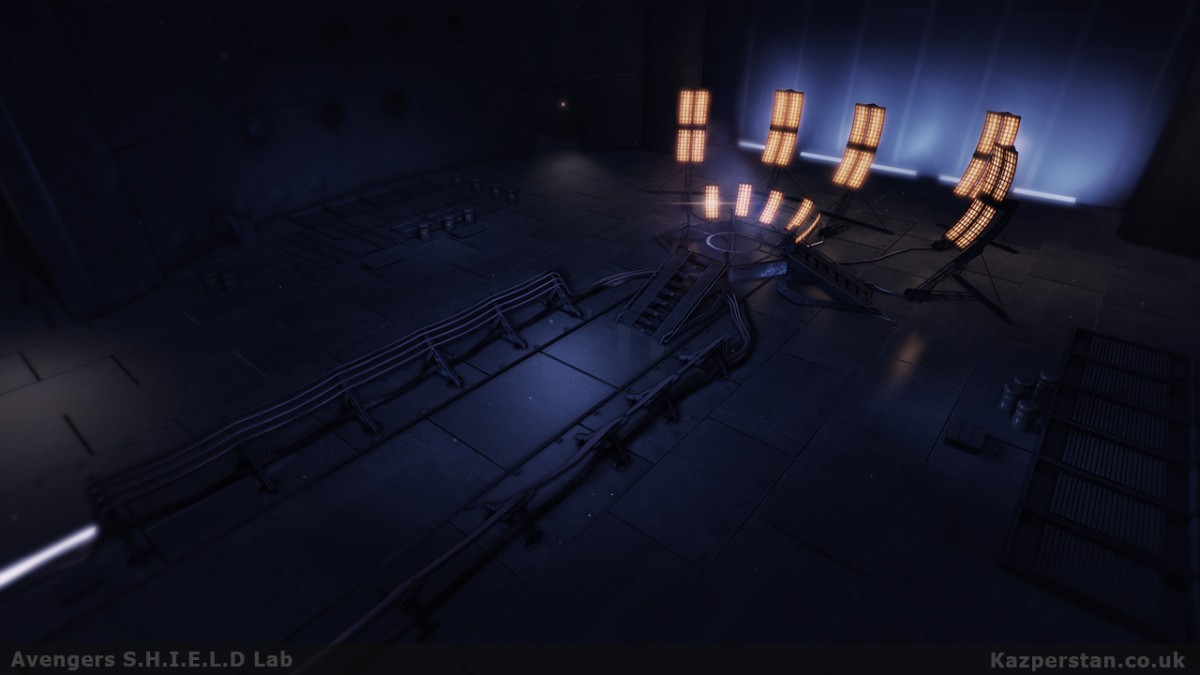 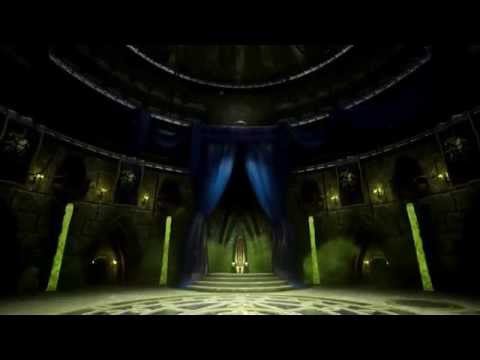