Hello!
I am developing a VR game and trying out some things with volumetric fog today. I’m currently using 100% static lighting except a flashlight that has a movable spotlight with volumetric shadowing ticked. I’m also using forward rendering.
The issue I’m having is that the volumetric fog is looking almost metallic in VR, and in areas that I am shining the flashlight the fog is causing meshes to render almost like a film negative ( hopefully this makes sense, i’ve attached a screenshot.)
Wondering what could cause this issue and if there’s a workaround.
thanks!
![alt text][1] 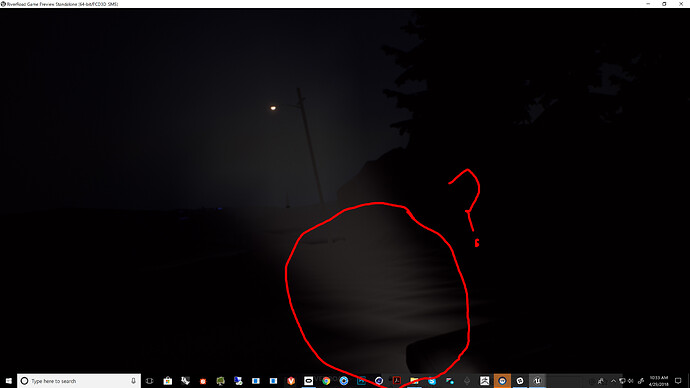 I guess volumetric fog is not ready for VR. I’ve created a volumetric particles effect and on left eye it’s ok. But on right eye it’s too far to the right, feeling like it’s much further from the camera.

Volume fog seems to be heavily dependent on TemporalAA to clean up noise and artifacts over several frames. So moving a flashlight around it it quickly will showcase that problem.

As for using Volume particles, they do appear to display incorrectly in vr, so no go for now… which is sad:(

Hey. If I understand you correctly, we have the same problem. We had to use the deferred renderer.
UE4 4.19

I know you have a flashlight that needs to be interacting with the scenary, but do you already look at this method? 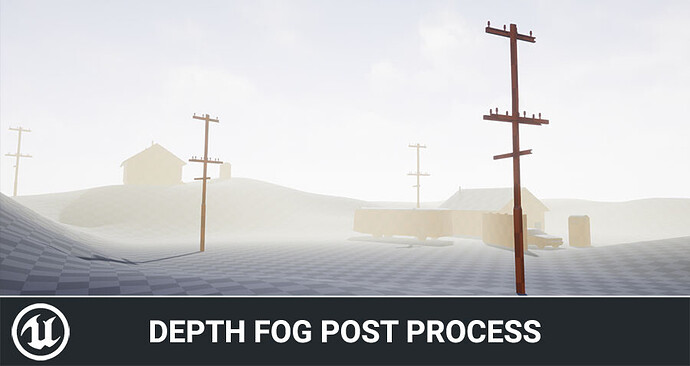 In this post I will discuss depth (or distance) fog and the things I did to improve on the original basic effect while keeping this simple and light-weight. It’s not a step-by-step tutorial, but explains...

I didn’t test it, but it seems less demanding than particles and real volumetric fog.