I see a lot of artefacts on Mac while editing and playing the standard templates (in particular, rolling and first person).
Since I got no answer in the preview thread, and the thread is closed, I am reporting the issue again here. Can someone with a Mac please check if they have the same problem? 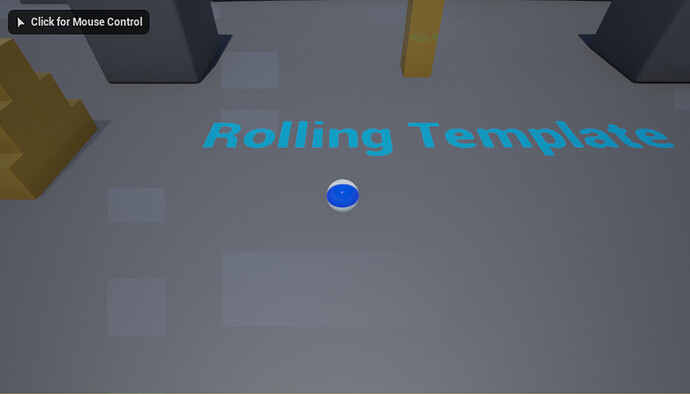 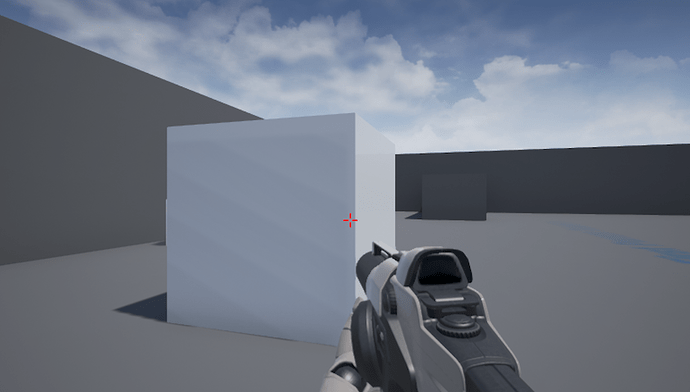 While testing it seemed that the skylight was the source of the issue. Thank you for submitting a bug report, I have logged a report for it here:

You can track the report’s status as the issue is reviewed by our development staff. Please be aware that this issue may not be prioritized or fixed soon.

Ok, thanks. From the title you gave to the bug, I assume the bands on the cube in the second picture I posted are entirely another issue. Correct?

That is still under investigation as it could be a number of things. I may add that error as a private comment in the report to the devs or I will ask you to make another bug post entirely depending on how related those issues are. I will update you when this is done.

UPDATE Sorry that actually isn’t a bug. What is going on is the quality of dynamic inset shadows are pretty poor and they seem to lower in resolution rather quickly based off camera distance. There are no settings to adjust this So this may be more of a feature request.

Feature request has been made here: Unreal Engine Issues and Bug Tracker (UE-38745)

I saw that this bug report has been marked as “resolved”. However, the issues bug tracker still lists it as unresolved (target fix expected for 4.16! That means 3/4 months away …).
So, when you say this bug report is “resolved”, do you mean that a proper explanation was given (regardless of the bug still existing)?

A bug post like this is marked as resolved on Answer Hub because the issue has been reported and will be addressed eventually in some form. There isn’t much else to be done in a post like this other than wait for the bug fix to be released or marked otherwise.

That’s why a link is given to the public JIRA so the status of the bug can be checked. Marking a post as resolved removes it from my list of posts to address. This helps determine what posts need to be looked into and what posts have been reported.

I can talk to my team about making things a bit more clear for users for example a post can be marked as REPORTED and once the bug fix is released it can be marked as RESOLVED. I doubt a major change to the answer hub like the one I just proposed would make it in anytime soon or at all though. Unless enough users are vocal about it.

Ahh ok, thanks for clarifying. It makes sense now.

However, as you also say, it would be better to somehow link (perhaps automatically?) the answer hub with the JIRA link, so that the status of the two are updated together.