I’ve been working on a map for 3 days now, it’s still quite small. After i did a small cave, around 30-40 meshes placed i tried to build lightning but that took very long just for those meshes(all rocks and some foliage). This alone to get 5% took over 3mins. And since i had to go i stopped building it.

However now my engine is starting to lag really much when i look at the unbuilt lightning. (Map is now a bit bigger than just the cave) However, i have a GTX 670 FTW 4GB edition, which shouldn’t make me lagg.

Now i had around 400 objects i needed to build the lightning for. So i took my time just launched the building of the light and it took around 15-20mins. Now my engine runs smooth without any lagg what so ever. However i still have some bugs. When doing the building i got lots of errors on my grass made in speedtree.
I’ll post part of it but it’s basically constantly the same message 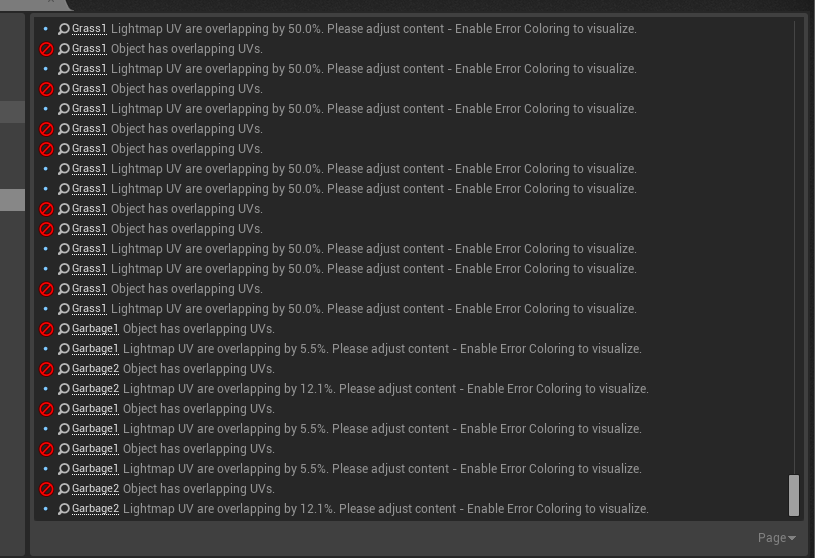 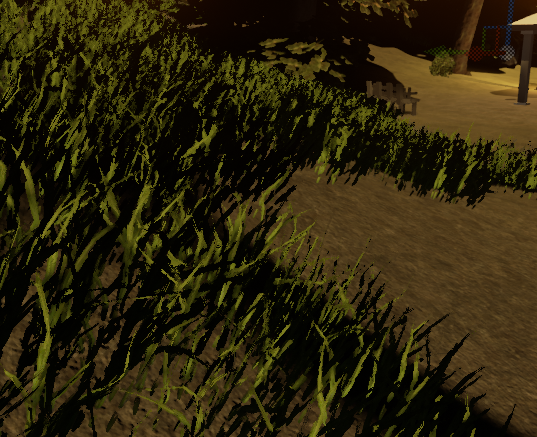 does anybody know why this is happening? The slow build time and the grass that is very black? Also- And sorry for all the questions.

The shadow of my tree, is very black. When i stand in the shadow i see 0 light passing through and i’m just blinded when i’m in it. 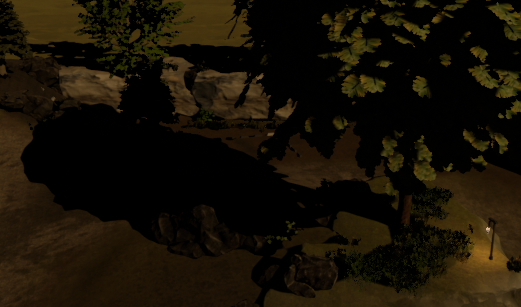 Does anybody have an idea? All trees and foliage are made in speedtree.

As addition to the above post i found out now after the lightbuild that i have all these weird lines i can’t get away, even after sculpting it. 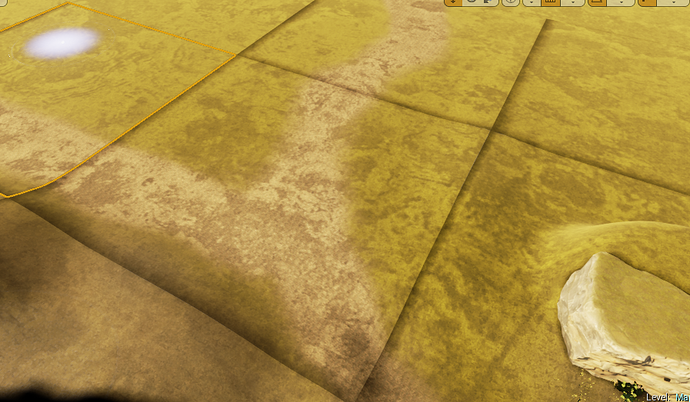 How do i delete these?

After trying something out with a “skylight” I managed to fix all 3 errors that are above. Just posting this here in case someone has the same issue

However the errorlog is still the same

So, i just happened to see this post while searching for other lighting issues, and though it is old, nevertheless for the people that may find it through google:

Edit: oh my, just saw the date on the post. Well, necropost ftw

you helped me Indy, even its old