Hey,
In an attempt to accomplish a gaussian blur for my UI like in this screenshot: 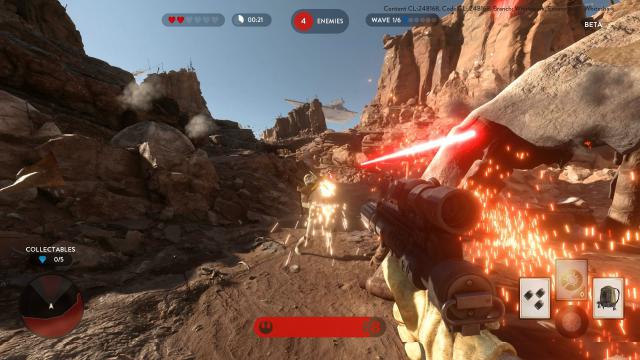 I need to use the scene color from a UI material, which isn’t possible as far as I can tell. Can I use a SceneCapture2D as the only camera in the scene so that its only rendered once and not twice, that way I could just draw the render target to the screen and access it inside the UI material and do the blur there. Thats the only way that I can think to do it other than changing the engine code to allow me to copy the scene texture into another buffer or putting a blurred version of the scene into another buffer using depth of field (which I’m already using to do a full screen blur).

Are any of these at all possible? I don’t mind modifying the engine source code, but I took one look at it and had no idea where to even start.

Hi,
You can accomplish a gaussian blur for your Ui with a postprocess material, using scenetexture:scenecolor, using the workaround you described in the other post, where I asked how to make it work in 4.10.1.
Your material should be set up like in the screenshot of this post:
https://answers.unrealengine.com/questions/315239/scenetexture-scene-input-without-post-processing.html
The black & white texture will define parts of the screen where there will be blur, using postprocessinput0.
The rest of the scene will be displayed using scenecolor (or you can use a scenecapture 2D actor set to HDR but you won’t have antialiasing).
Hope that helps.