WHAT
At SIGGRAPH, we gave the first public preview of the new workflow toolbox we’re developing, Datasmith, and announced a private beta program. Developed to help artists and designers simplify the process of importing data into Unreal Engine, Datasmith initially supports more than 20 CAD and digital content creation sources, including Autodesk 3DS Max. Other tools will become available as the beta program progresses. Hear from General Manager, Unreal Engine Enterprise Marc Petit as we go over the details of Datasmith and what to expect next.

You can read more on Datasmith and register for the beta here.

Questions about Datasmith? Let’s hear em in the comments! Awesome will have to check it out. Are you planning anything for Revit?

Hi there, Marc just covered off on this during the livestream, which will be posted to YouTube. Revit is on the list of packages we’re looking to support through Datasmith. No timeframe to speak of just yet.

If you’re working in architectural design, you may want to check out Twinmotion 2018, powered by Unreal: 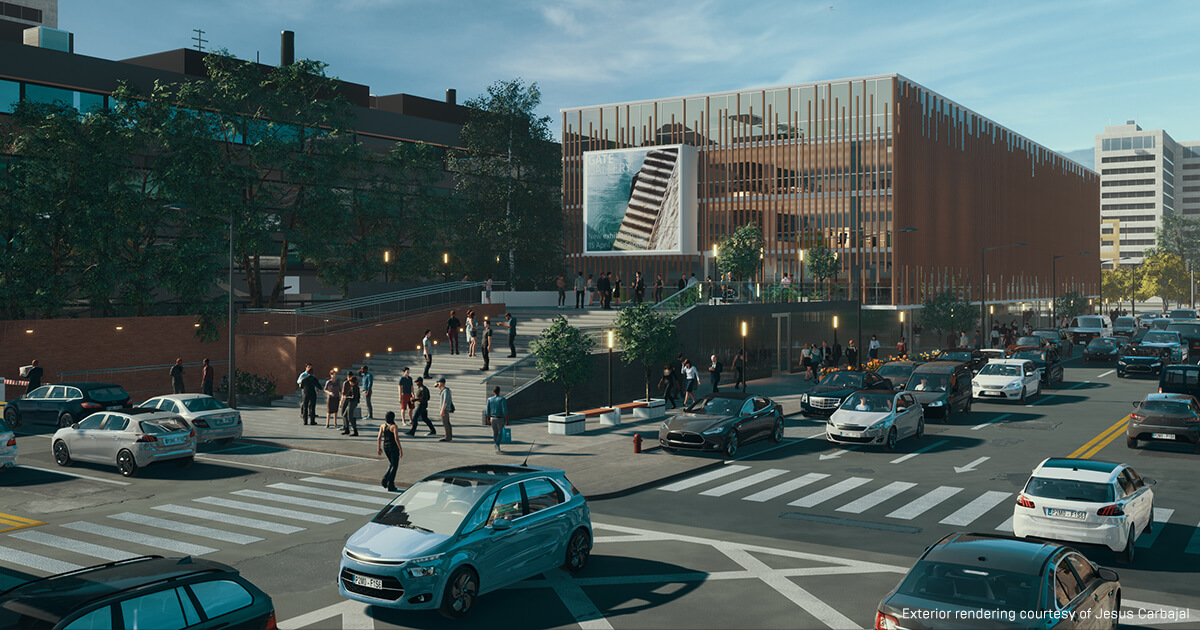 They demonstrated their Revit to Twinmotion workflow at our SIGGRAPH User Group, and we’ll have that full presentation posted to YouTube soon as well.

Got a few questions -

I do some 3D modeling and prep work in blender for 3D printing on the side.
It would be nice to see my print ready models that I am going to 3D print inside Unreal Engine with materials intact.

I have three or four .blend files that have an insane amount of geometry.
It ends up as a very large and unwieldy fbx that causes UE4 to hang at import.

Datasmith with Blender 2.8/Eevee would be awesome

Also, hopefully this won’t subscription only.

The toolset sounds great and talks to a UE4 project I have been working on to 2 years.

However the registration forum feels incomplete. Coming from the Medical Industry in South Africa, it’s a little challenging to motivate for selection when you keep select other fields.
Also, I small motivation block would be a good addition.

Anyway, thanks for a great tool

re: Blender
Not on our immediate list of “to do’s”, but we have also created an API to make it super simple to get data through Datasmith and into engine. We welcome someone from Blender-land to come forward and help make it happen.

@BudgetChrispy
We are always fighting with making forms complicated versus keeping them as simple as possible. It’s a fine line, you fell into one of the blurry areas, but I’ve got you covered.

I am working on a project for Children Welfare Association in New Delhi, India. I have to give a presentation for a school building to the government to raise funds and to get permissions. So I am making an interactive walkthrough of the school building to show it in the presentation. But I am facing problems in exporting my 3Ds max model to Unreal Engine. When I heard about Unreal Datasmith, I got a hope that I would be able to complete the presentation on time, but I haven’t received the plugin yet. I know there are so many others in the queue, but I request the Unreal Team to consider my case and help me out with the plugin. It’s not for my use, I want to help the Children Welfare Association to get their proposal accepted and complete their target to build a school for the children. The problem is that I don’t have much time that’s why I am in a hurry. Please consider my problem and help me out.

I am posting this in many groups and forums so that my request could reach the Unreal Team.

Thank you for time, looking forward to hear from you.

I hope they add support for Sketchup. It is pretty impossible to import a detailed house modeled in Sketchup into Unreal ( the materials get super corrupted) . Currently I use Lumion so its not really a problem except that I am a Mac user and Lumion does not have a native Mac client. I would really love to get my homes into Unreal and allow the customer to walk around the house instead of giving them non-interactive movies or stills. Sketchup models import flawlessly into Lumion so I am sure its possible to add this feature to Datasmith…hopefully.

Simple issue.
The datasmith plugin is not appearing. Where do i find it to install it and start using it ?
Thank you

Were can I find the API for datasmith? (trying to look how hard could it be to dig into it to do something with Blender)

Also, one more question, what is the license behind the “.udatasmith” file format?