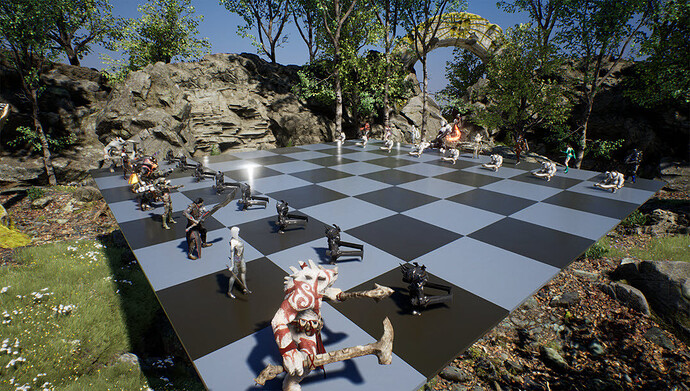 WHAT
On this week’s livestream, Christian Allen will present ParaChess, a project created entirely in Blueprints with Marketplace assets. Christian will give an overview of the Blueprints used to create the project, as well as lessons and tips learned using Marketplace assets, such as content organization, rapid gameplay prototyping, and performance optimization. 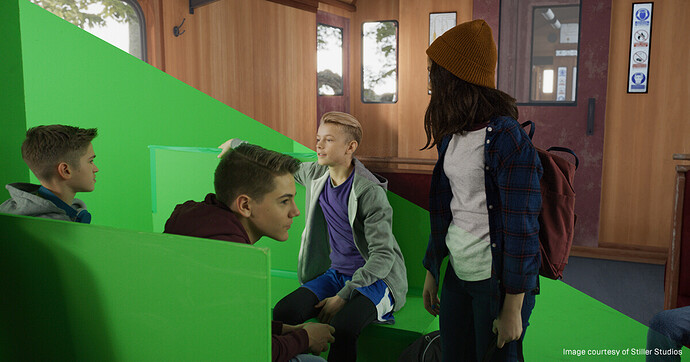 In this podcast, Patrik Forsberg talks to Mike Seymour about virtual production, motion control, and UE4. 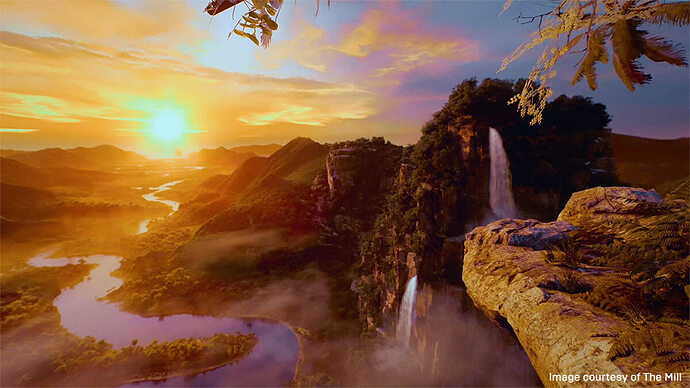 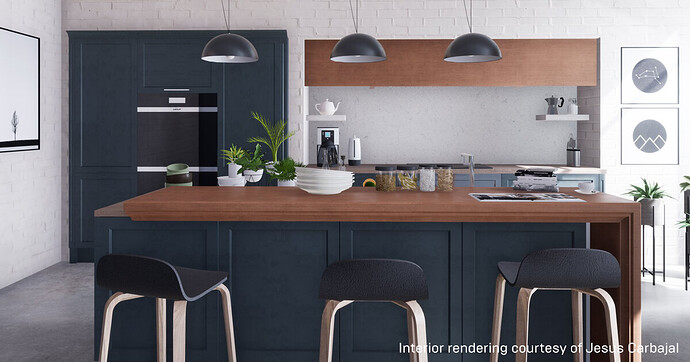 We’re proud to welcome Unreal Engine-powered Twinmotion to the Epic family. By joining forces, we’re able to make a new version of this fast, easy, high-quality solution more accessible to visualization professionals in the architecture,... 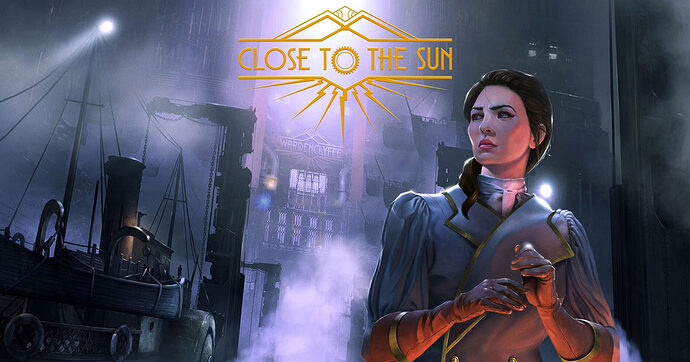 Storm in a Teacup invites players ‘Close to the Sun’ in its new horror...

Inspired by the works of Nikola Tesla, Close to the Sun is a compelling indie horror game with a stunning steampunk aesthetic.

From photos to in-game assets

In our third and last post about photogrammetry, environment artist Robert Berg takes you through the final stages in the workflow. Yes the entire project is built in Blueprints!

I made chess recently but played with Unreal.js. What decision algorithm did that person use?

I will do the shameless plug and put it here: 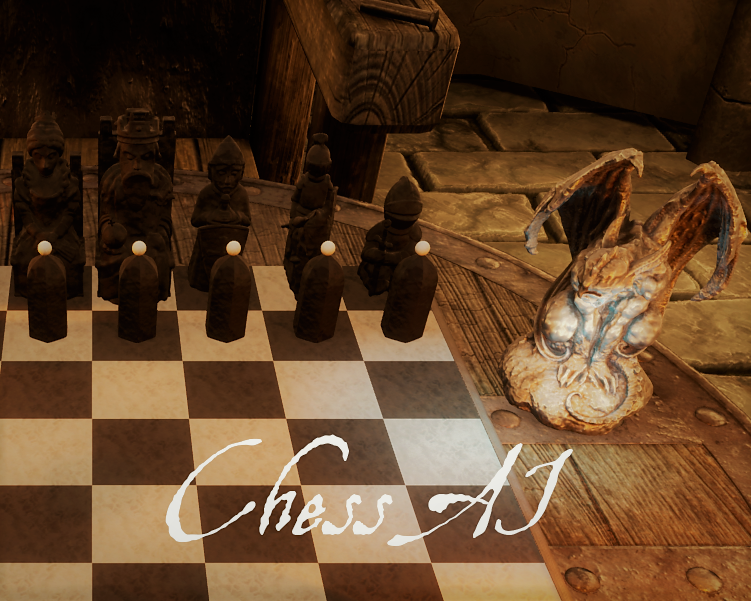 I am doing a BP chess logic based puzzle (slow progress) so I will be keen to check it out. And FerlinDev’s one as well, cheers.

I am curious to see what you do with camera angle/s, and how you approach square selection and piece movement.

Awesome can’t wait for the livestream!

Hahaha what of the chances!! This spring jam I did chess too. What I learned is to not ever try again making a chess game in three days!! DIVINE BATTLE CHESS ARENA by xkonstantinos for 2019 Spring #ue4jam: Marketplace Takeover - itch.io

Paragon assets would be perfect for Autochess, Autochess has a pretty big market. Autochess would also work extremely well in VR, I already had a small glimpse with it, but Valve completely made their VR implementation unusable so deadend there.

What I’m trying to say is, make an autochess game for VR using paragon assets and eventually bring it to the Oculus Quest.
There’s a market, the assets and animations exist.

Is it LAN/internet implementation present?

Awesome, can’t wait. I wish there was a fan project to resurrect Paragon. I’d host a 24/7 server on my at-home server.

is it for sale? I would like to buy it on steam.

@TinkerTyler There a few projects of that nature, Predecessor & Core to name a few. I can’t wait for this live stream.

Stinks Ill be at work during the livestream. Thanks for doing this one.

Lookin forward to this!

Is there a link to the source?