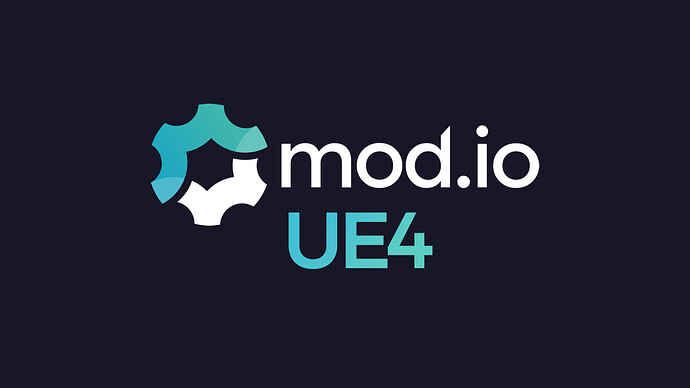 WHAT
Mod.io believes that mods make every game better and more successful. They’ve spent the past few years building Mod.io to make it easy for you to support mods on all platforms and stores. We’ve invited Mod.io’s founder, Scott Reismanis, and their SDK Developer Ahmed Castro to talk about their platform and how it integrates with Unreal Engine.

“Our long-term goal is to make supporting mods easy and help games do more with their mod community” - Mod.io

Hey everyone i’m Scott founder of mod.io (and ModDB.com) looking forward to seeing you all on the Stream this Thursday!

Hey everyone i’m Scott founder of mod.io (and ModDB.com) looking forward to seeing you all on the Stream this Thursday!

Hey Scott! Will you be covering the current state of UE4 console mods via your platform?

Hey @jrapczak - console work has begun. Releasing approved middleware is similar to releasing a game in that there is a process to follow regarding certification, and the timeframes are a little out of our control as a result. Best way to get started is to begin a conversation with your console rep and us, so we can start digging into the details. You can start working on support for consoles straight away because the platform is agnostic in how it works, but launching will be contingent on approval.