I am on Linux yes, but Unreal 5 doesnt run ok here, i cannot loggin to Quixel, and also no Metahumans for me niether cinematic quality assets. I wont use your software, this is the second post i do and no-one had even the time to tell me what is wrong, and yes i speak spanish. Besides all that when i want to deploy my game to windows i cant, only android and linux support, other engines have this feature already, i can deploy to Mac if i wish to, so i dont know whats the problem but Linux with Unreal Engine is not a option.

Development on Linux tends to be a second class citizen for Unreal. If you are serious about development with Unreal I would strongly suggest using it on Windows. Are there any obstacles that are blocking you from using Windows or do you simply not like the OS?

I dont like the OS, it has virus, lots of errors, windows is full of patches and sometimes, even with patches, it doesnt work correctly. thank you for everything

Why very few if any games are released on linux which uses unreal.
Its exactly what @Teh_Masterer said, linux is ‘second class citizen’ from the time it was publically available, unlike what they claimed in 2014. (link)
I know a some who had to do refund after promising that they will be able to publish game on linux.
Some game engines which does not even have a linux editor, but the published game works just fine.

Other publically available top engines unity and unigine already has a very good linux editor and option to pack for windows from linux. But in unreal packing for windows is disabled is code.(some dependencies + few codes changes might also be required).

Unity made linux editor much later than unreal but they are coming out of beta with a fully supported release by end of 2021. link
UE4 is not stable on linux but things are looking much better with ue5. May be its time about time that epic release at least a beta epic launcher and alpha UE4-editor binary for linux/ubuntu, looking at how many request were there over the years like this link.

I practically compile linux editor every week, and have copied that compiled UE5 binary to different distros and it works fine.

Metahuman is part of bridge which is just a plugin which work as part of the engine. So for the bridge - metahumans issues it is better to contact Quixel customer support. They have very good support and do respond to queries unlike …here…

Also it has to be mentioned that Nividia and AMD drivers for linux are in very bad shape. Many things available on windows are not there in the linux drivers. None of the ‘3 Amd drivers’ work well with unreal linux. Nvidia has not yet given 64bit rasterizer api to vulkan-linux or vulkan-windows, which is required by nanite to function.

Well thank you, i use Arch Linux and the drivers are ok, i can play anything, never a issue with drivers

Wow sam.new, it would be awesome if epic could develop a launcher for linux, then in the install targets add a sudo make install target so the editor can be run from any terminal and everywhere, its a little step ahead into what you are talking about, and yes the linux editor is almoust ok, only a few changes needed for it to work correctly on Linux, thank you for everything What we are talking about here is that Epic wants their marketplace assets to be used only with Unreal Engine, and that is the only problem i see, but they are almoust there only a few code more. Speaking about Unreal Engine and its hability to develop your game for Windows from Linux i dont know if it could be easily done, but Unreal could have an advantage with other Engines if they acheive this. Well i am speaking a little for myself here.

Besides all that when i want to deploy my game to windows i cant, only android and linux support, other engines have this feature already,

Uhm, you do know that just like Windows and macOS, Linux also has a bleepload of vulnerabilities and potential virus threats right?

In the years i have been using Linux i have never caught a virus in Linux. In fact Linux is so stable that i havent installed it again in i dont know how many months

Thank you sam.new sorry i have no idea whats going on. Thank you again. I will install early access again to see the changes

Sam, but Unreal version 4.26 already has the hability to deploy your project to Windows if i am correct. So maybe you already know how to acehive this, only modify with Unreal Engine 5 in mind

If you want to open the linux project on windows/mac, compile the exact version of the UE5 source code that you used on linux. (This will not be an issue once release version of UE5 comes out).

I thought were asking about packing the project for windows from linux. Sorry if I confused you.

Yes linux does have vulnerabilities and other potential issues as you mentioned. But those are not easy to be exploited as on windows and mac (win/mac have bad practice is disclosing and fixing vulnerabilities 1)
The way mac and windows handle things like telemetry/privacy ms (1, 2) and m.a.c (1, 2) make many dislike these os.
Many gamers still cling to windows as all top games are released on windows.

Yes, i have thought in that, but the VM needs to be Vmware, so i can use my graphics card and not the one that virtualbox assigns to thier VMs

You can also use QEMU. Back when I was messing with Linux last year, the ideal solution that people had at the time (IMO) was, have 2 graphics cards in your machine and setup a Windows VM with QEMU and give it direct access to one of your video cards. People were playing games like Team Fortress 2 etc in a VM with the same or better performance than a native Windows install.

Wow now i know QEMU, havent used it, but didnt knew it was so powerfull, i will make a VM with it, and thank you

They way mac and windows handle things like telemetry/privacy ms (1, 2) and m.a.c (1, 2) make many dislike these os.

People aren’t well informed or feel apathy like: I don’t care or I don’t have anything to hide. But when nightmares like below are the norm, with unaccountable AI / Algos making decisions about every aspect of everyone’s life, It’ll be too late to complain 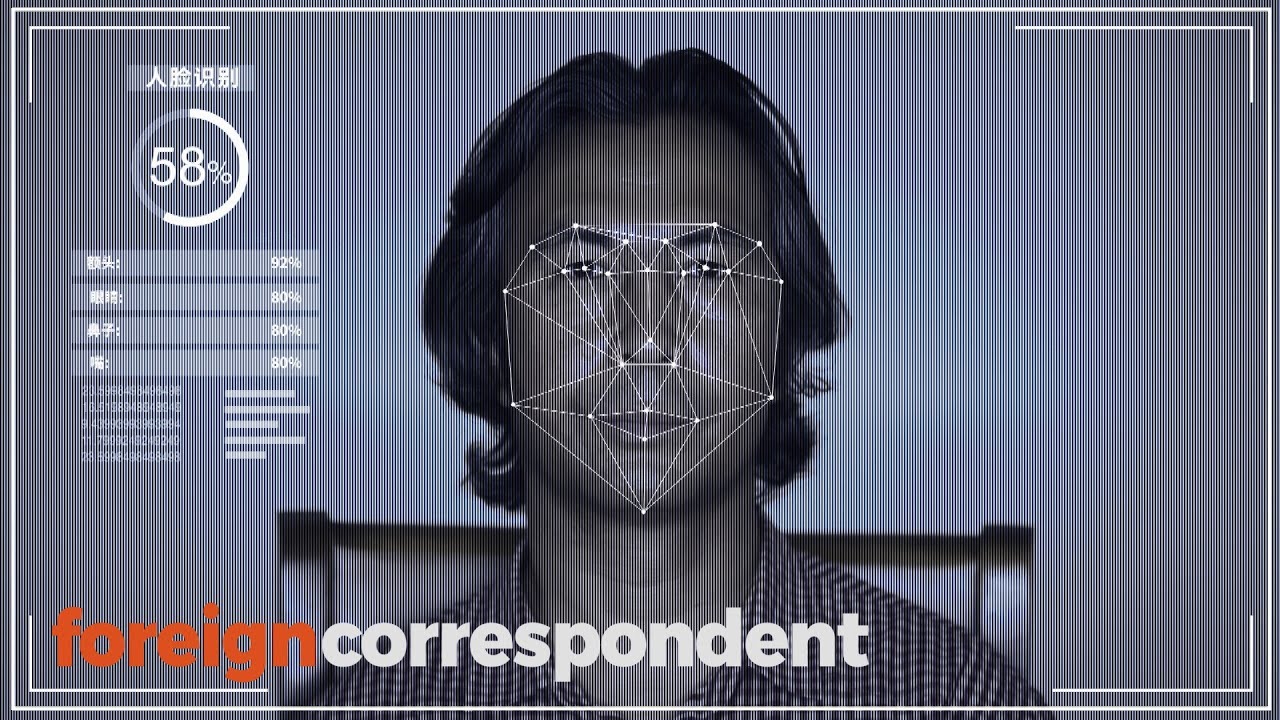 1 Like
Google considered acquiring Epic Games
UE5 final version will be released until 2022? What’s on your wishlist?
is Epic games partnering with the USA Army and USA Government?? Officially?
2gud4u July 8, 2021, 9:32pm #20

I have tried with a virtual machine, Qemu, and i cant even install Unreal Engine 5 on Windows, my only hope is that you fix the Linux version problem