The Unreal Rider Link Plugin Does Not Install. It throws up an error.
The plugin used to install fine in the UE 4.26.2 but throws errors in UE5.
This is the error 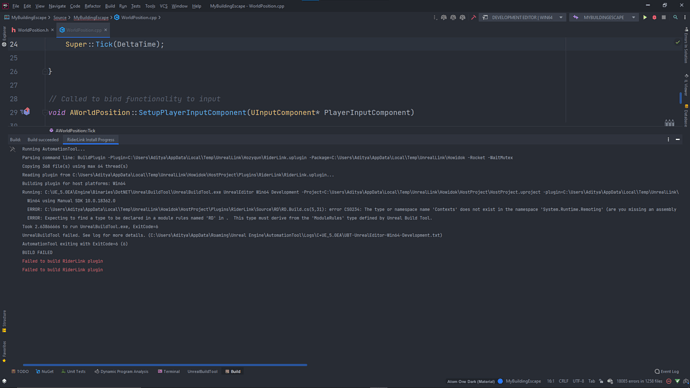 There are also issues with all the C# files in the solution. 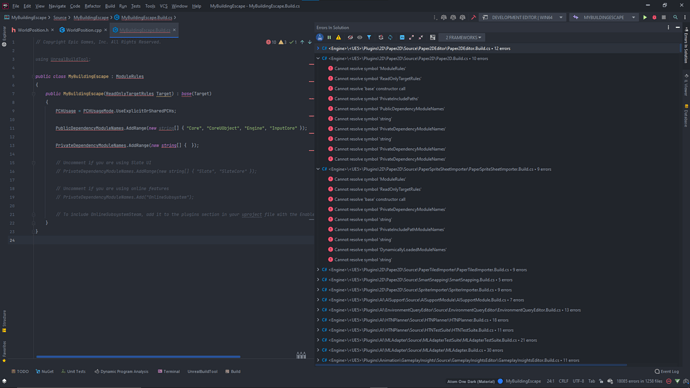 You’re in the wrong place. Ask the Rider people. They probably just need to update their product.

Hi, Don’t expect to much suppont from third party plugins just a few hours after the Early Access launch.

For those wondering, there’s some info about this on Unreal Slackers discord.

Same Issue , I redownloaded engine and Still Issue is there . Issue is related to version of Plugin and CS build Files

Me too - I’ve contacted Rider so await to hear from them, I wonder if Epic Games knows about these issues? And when they are due to correct them in the very near future, hopefully it won’t be too long. 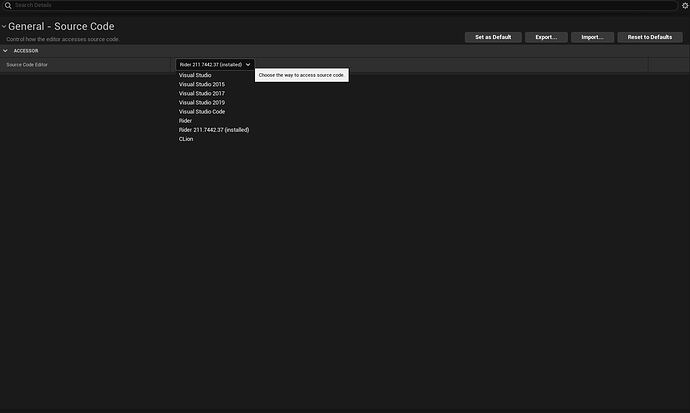 Already Install why therefore are these errors coming up in the output pane1906×372 39.4 KB

Hopefully it won’t be too long.
Brandon

A patch version was just released yesterday, it fixed all the issues but has some known limitations (nothing to worry about): Rider for UE Public Preview Now Works With Unreal Engine 5 | The .NET Tools Blog

For the error in the console, I think that comes up if you installed RiderLink into the engine. For now you have to install it in the game until they fix it.