Doesn’t look like Unreal Engine Issues and Bug Tracker (UE-52612) has been fixed in this version, and I don’t see it listed either in known 4.19 issues or targeted fixes.

is this feature regression now permanent? We feel like charlie brown and the football when it comes to critical flaws in media framework system. It’s looking like we will have to abandon UE4 entirely.

Did glTF file format support make it to this preview? It was in the master branch on 12-14-2017

Btw, I’m also getting a “The object invoked has disconnected from its clients” from Visual Studio 2017 when it’s open for a while and I try to run with F5 oor ctrl+F5 on this version, never happened before. I have to close and reopen Visual Studio to run my project again.

Awesome, this 4.19 contains my following PR for Git and Source Control quality of life:

Yes! glTF 2.0 support is part of this 4.19 preview – Enable the new plugin via Edit / Plugins / Importers / glTF. It’s marked “experimental” so try it out and give feedback for the next revision!

Imgur: The magic of the Internet Is this for real? No idea what changed, but this works flawlessly in 4.18.2… BTW it’s impossible to post an image here - getting errors like “Missing PHP temporary folder; check upload_tmp_dir”!

The decimal separators being localised is expected. If you want to get the old behaviour then you can go to “Editor Preferences” -> “Region & Language” and disable “Use Localized Numeric Input”.

That said, they should still accept dots where feasible. What is your “Editor Locale” (found in the same menu as above) set to?

My editor language is English, the locale is German.
Im using a US layout keyboard though

Changed the setting, now it works as usual

Thanks for the info.

Yeah, German (as I’m sure you know) uses dot as the group separator, and in that case the localized number parsing gets a bit ambiguous. Languages that don’t use dot for a group separator, eg) French, can accept both forms of numbers.

I’ll try and improve this in the future so that the input locale is somehow tied to your input method language, but for now just disabling the setting (or changing your “Editor Locale”) are your best bet.

EDIT: I could also just disable parsing of group separators in this case, as the numbers you see aren’t formatted using them. That would resolve the ambiguity.

EDIT 2: This is what I’ve done. It will be in preview 2. Thanks for the feedback

Yes! glTF 2.0 support is part of this 4.19 preview – Enable the new plugin via Edit / Plugins / Importers / glTF. It’s marked “experimental” so try it out and give feedback for the next revision!

Thanks for the information, gave it a shot and it works very well with Substance Painter. It’s great having a one button import, I’m curious though about how it handles normals, tangents, and extra UV channels. 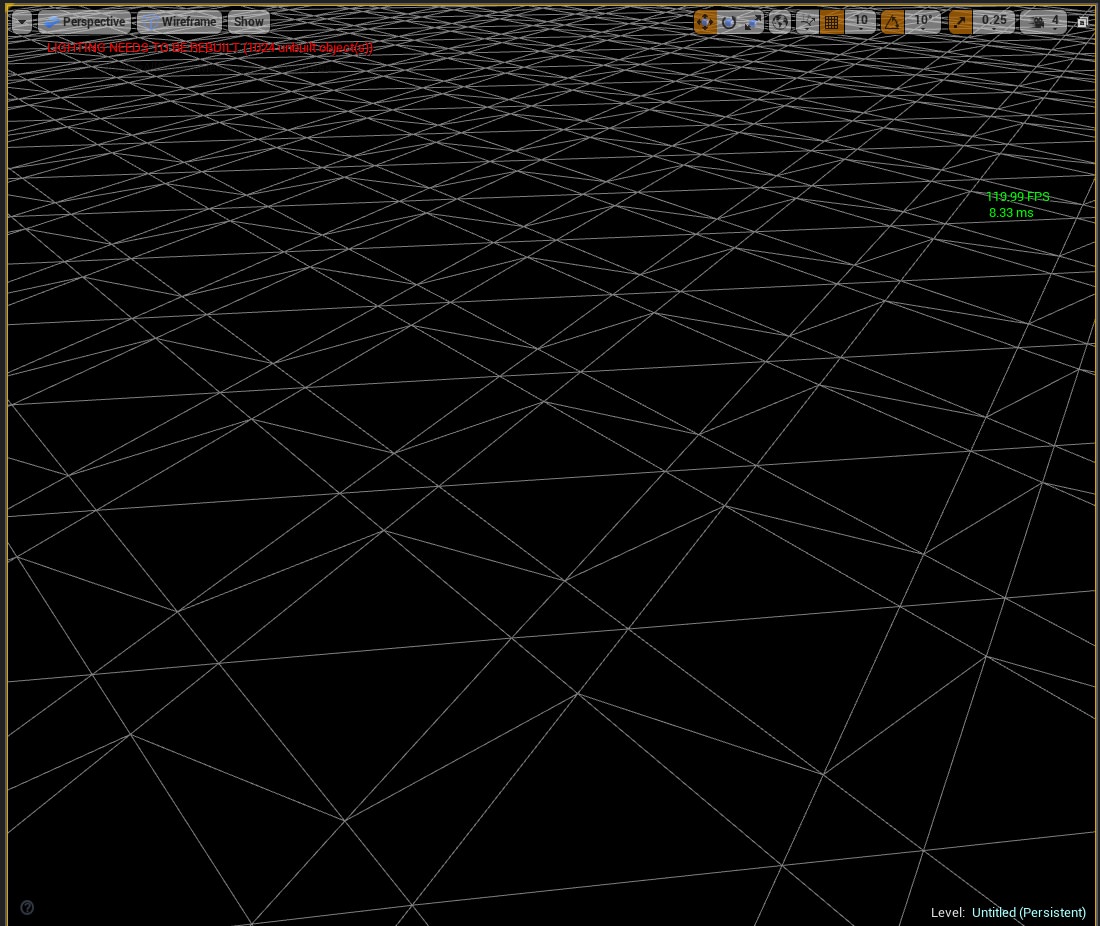 Landscape tessellation shadowing has some issue. 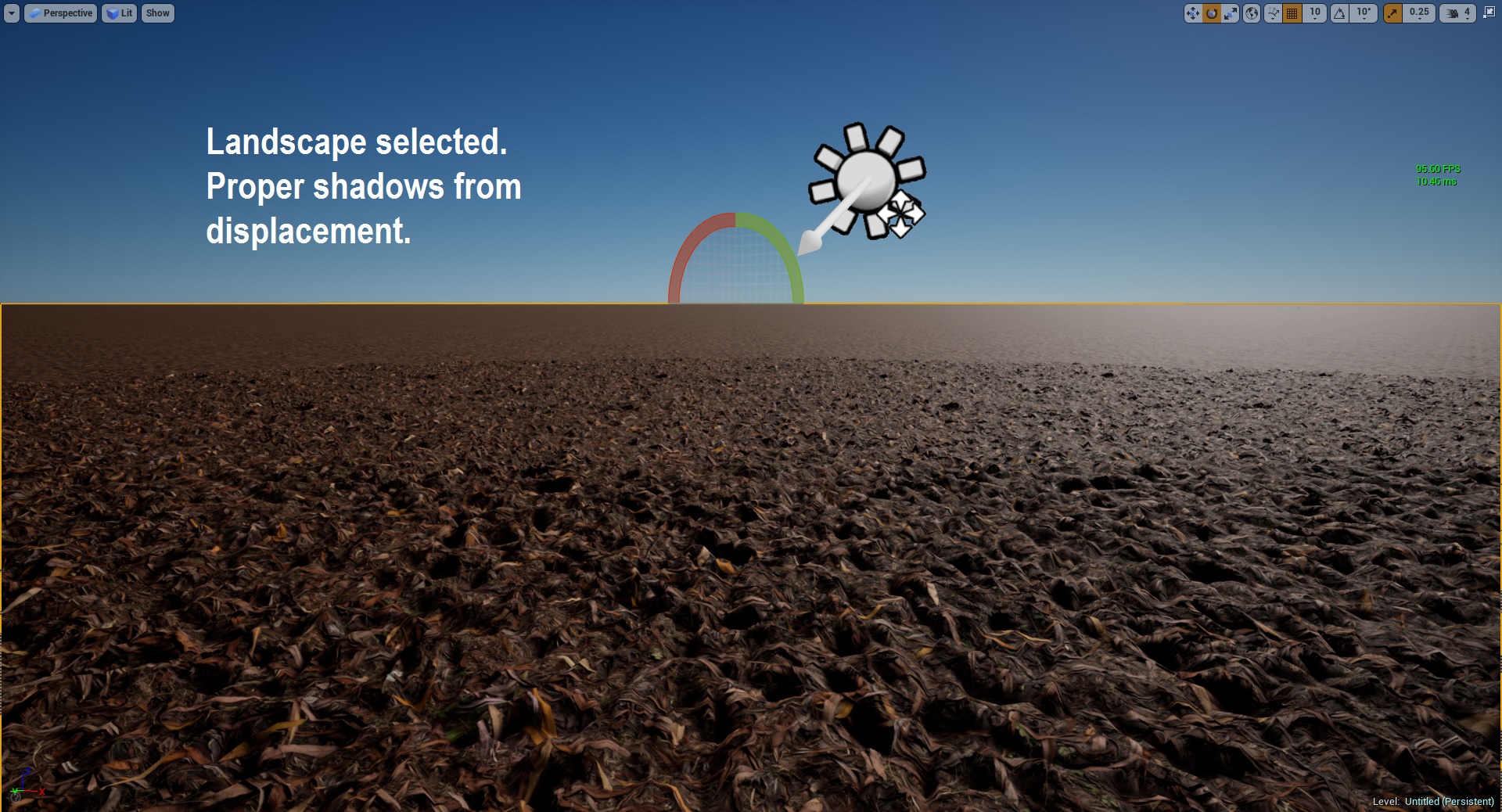 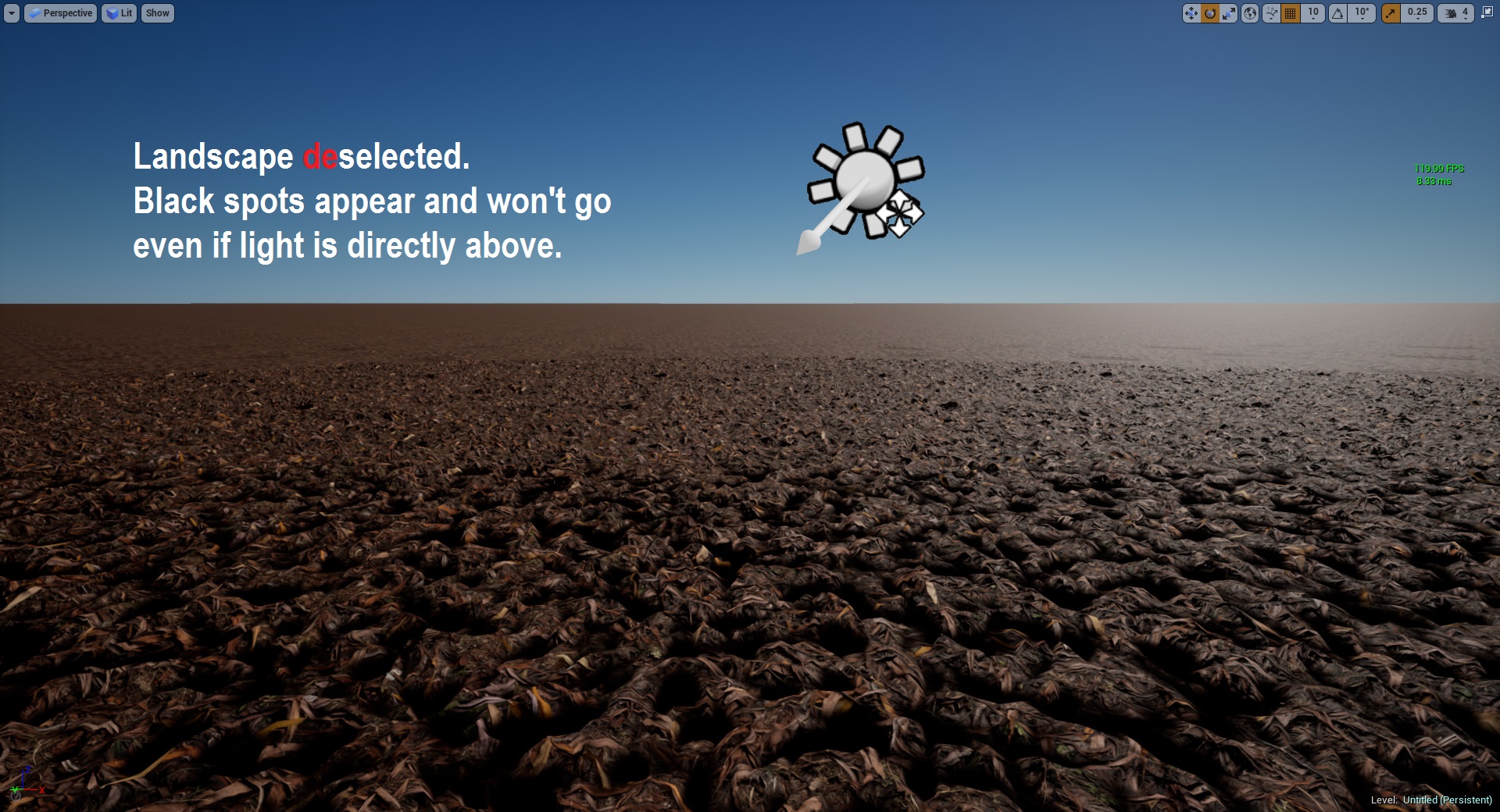 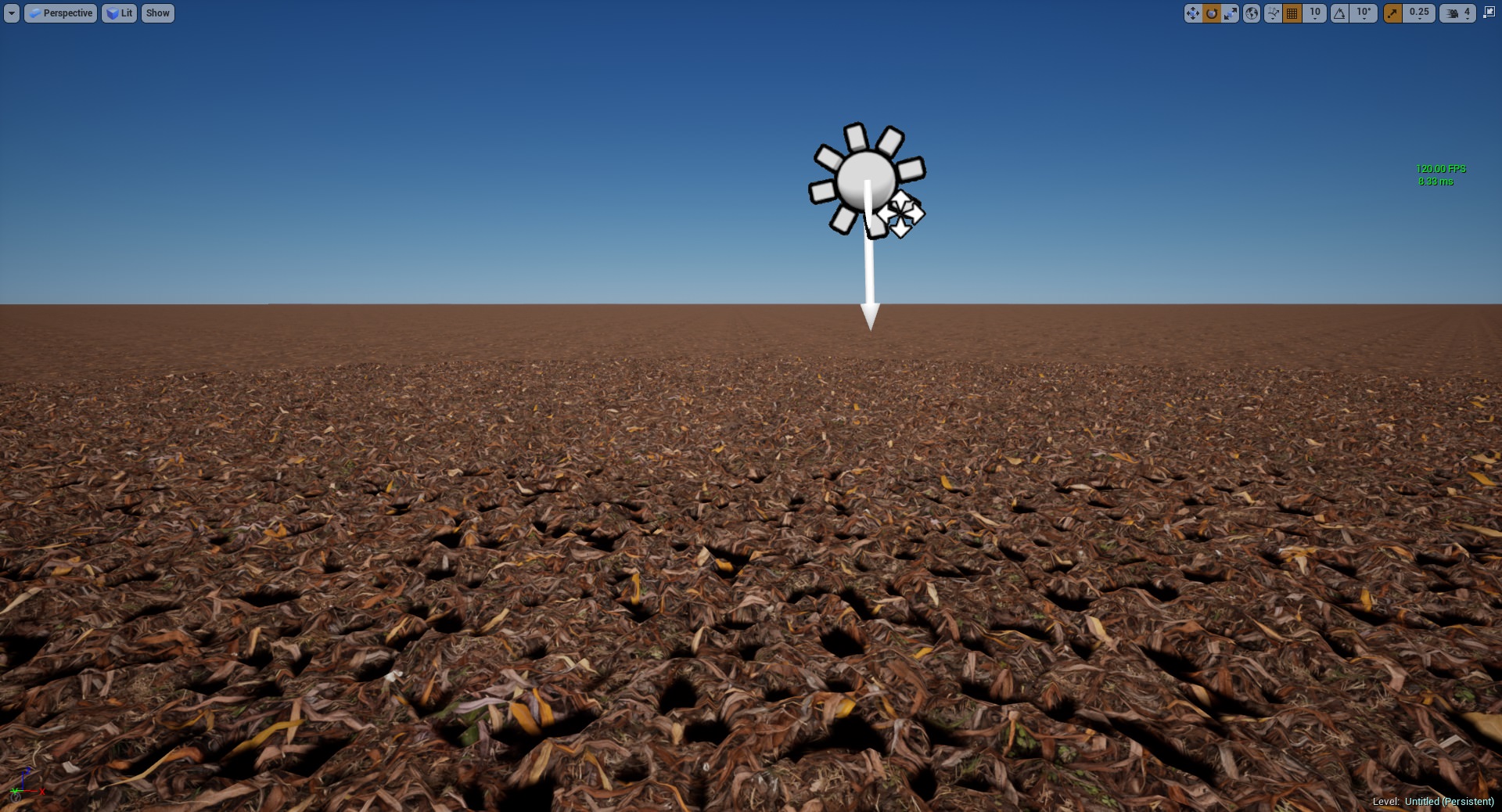 Here’s our material graph to push dark values downwards and white values upwards. Works fine on 4.18 and before. 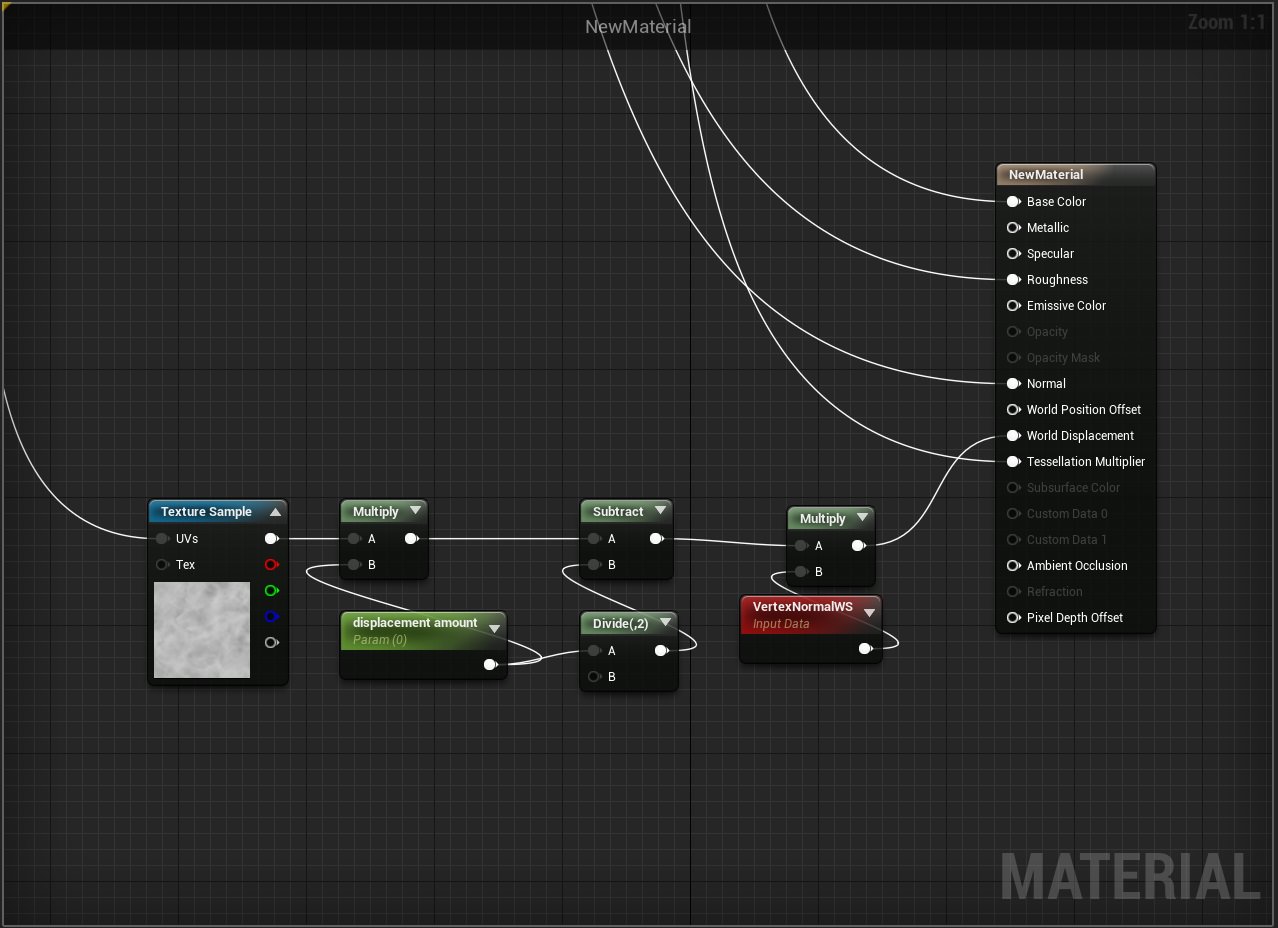 I hope you also reported this on AH and on that new bug report form :rolleyes:

Hmm not a lot of changes in this first 4.19 preview i assume more to come, looking at Trello roadmap.
Hopefully many bugfixes for the editor and C++ workflow in final release there are so many bugs gathering and not fixed from version to version.

Auto Exposure seems to be working only in Play mode. hmm
Reported.

Auto Exposure seems to be working only in Play mode. hmm
Reported.

Working fine in editor for me, default minimal_default project.

Can confirm the bug regarding landscape selection, reported by @Maximum-Dev

Finally! TAA upscaling! I loved how TAA made there little to no aliasing but it felt too blurred.

Finally! TAA upscaling! I loved how TAA made there little to no aliasing but it felt too blurred.