UI Fonts destroyed after upgrading to 4.16.1

Today I upgraded my project from 4.15.1 to 4.16.1 (Unreal Source Build)
Everything seems to work. (except GameSparks is bugging me each time at start up that it’s made for an older version of UE)

I just have one major problem, the spacing between letters has gone haywire, as you can see in this image 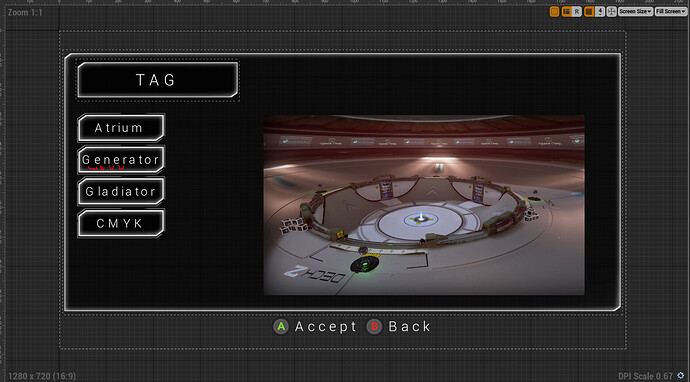 This goes for every UI menu in the whole game. (It’s the same at runtime)

Rebuiding now, will let you know if it worked!

Doesn’t work, but I see a new build has just been committed half an hour ago, ■■■■. I know what I’ll be going tomorrow! 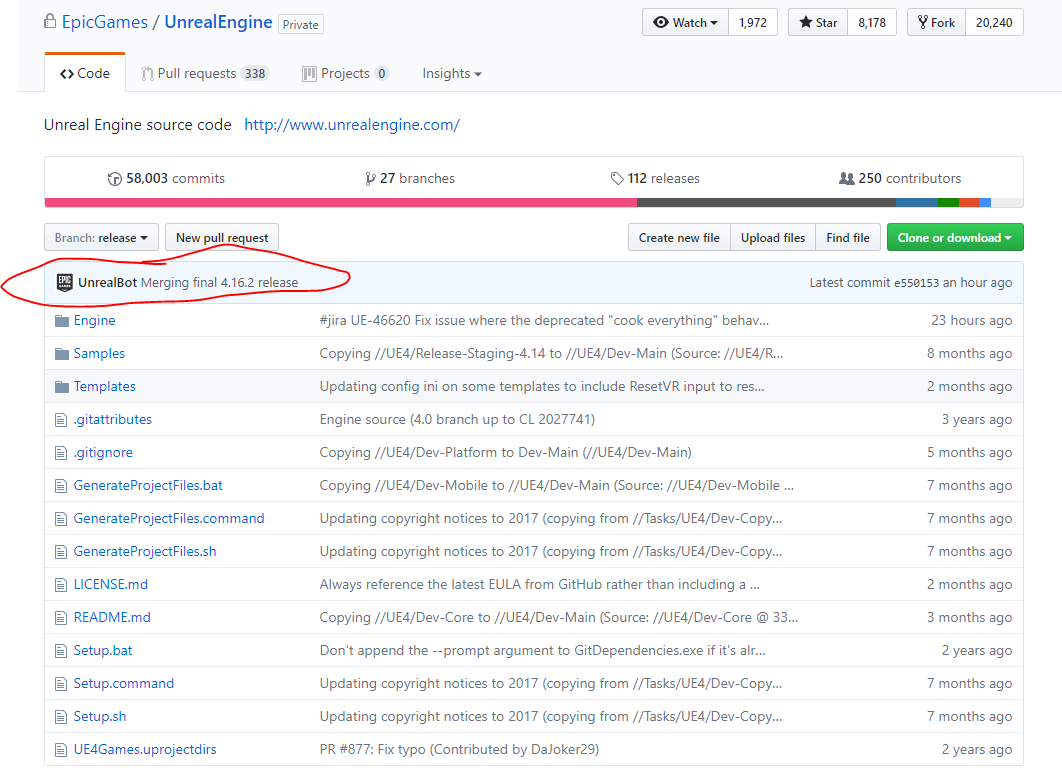