i have used unreal 4 several years and for ue5 need buy new computer but what i need if want make games with ue5? is 2080 enough and is 32gb ram enough? havent afford computer with 64gb ram

Most likely, one would need a gaming PC or laptop. That means i5 to i7 CPU and an 1660TI or higher GPU (or AMD eqivalents) with 16GB RAM.
I would suggest only getting RTX or AMD equivalent cards for all the raytracing.

For the tech demo, it recommends 64GB of memory and at least a 2070 TI, with a CPU or at least 12 Cores. My 1660ti ran out of memory, at the lowest possible settings. Hopefully, some updates to UE5 will help with performance.

ok. i can buy computer which have 2080 and 32gb ram but not want buy any nasa computer. hope they optimize ue5 so people without super computer can use it

I opened and ran the Valley of the Ancient demo in PIE, ran pretty well on my 2060 Super machine, so I’m fairly certain it’s largely CPU and RAM that matter here.

There were a few hitches (and an eventual crash in the Dark World area which I’m fairly certain is related to a cutscene), but I was loading the demo off of an external magnetic disk so YMMV.

With the demo loaded up in PIE, I was seeing RAM usage at around 19 GB for the editor when at the start of the Dark World, so it’s likely that 32 GB may be more accurate. 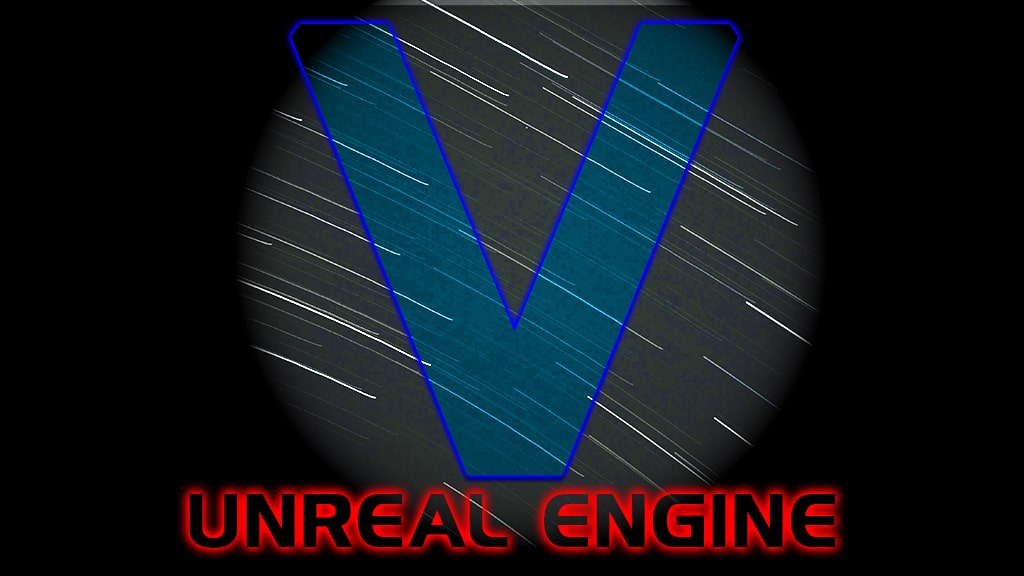 this resource can be useful. Your system requirements are quite sufficient. But everything changes depending on the size of the project you will develop.

To put it into perspective, both Valley of the ancient and medieval demos are fairly choppy while test running from the editor itself.

I have a 3080 RTX with 32gb (I believe of RAM, NVMe drive and ASUS/Samsung parts all around. I imagine that the demos would run smoothly if they were packaged though. Developing my own toy projects does go from 100fps down to 17fps until I optimize them as much as I know how at around 70fps. It’s a struggle but I heard there’s one or more performance bug(s).

What’s the difference between a “Gaming PC” and a “High Powered workstation” ?

I mean, what gaming geek is going to buy a “High Powered workstation” when Gaming PC sounds WAY COOLER!

, though - no?! And separating work from gaming is not that uncommon, maybe you need both? Play The Sims while the monster rig Blenders away for hours…

Hummm!
So I’ve been using my workstation for 8yrs creating technical 3D animations in 3DS Max.
Been getting by with an i7-4790K, 16GB Ram and a GeForce GTX 770. (dual monitors)
I’m looking into UE-5 for possibly developing VR training videos.
I can either spend $400+ for a GeForce RTX 3060 to upgrade my current rig or put that $$$ toward a new rig. (A 12th gen CPU “would” be nice.)
Not sure I need two rigs, (games and development)

In current economy, combining the pain of developing with the pleasure of leisure is definitely an option. I assume most people have a single machine to do it all.

8 years ago this probably classified as a workstation-grade machine

The GPU is probably the weakest link in this config, you agree? The thing with the GPUs is that they’re more compatible than any other element. So a $400+ 3060 upgrade now will allow you to tackle VR (we need lots of frames here, right) and can still find a place in a new motherboard in a year or two.

I would not upgrade the RAM unless you know you can sell that DDR3 later on.

Yes the GTX 770 is definitely the weak link.
You make a good point on the GPU.
I can always build a new rig later with an upgraded CPU and MOBO and use the RTX 3060, then swap the GTX 770 back in the old rig and sell it to some crypto miner.

Boy, if money were no object…

Just curious, when you move around your scene in development, do you use a mouse with a tracking ball or are you pretty good on the A,W,S,D,Q,E keys?

This. And grenades on G.

Should be more then enough to make use of the editor, I can run the editor fine on my 15 year old rig quad core with 8gb on mainboard with an 8gb vram 1080ti nvidia card, anything will run on those specs plus because i have tested it, aslong as you have all the redistributables for all years upto the current you shouldn’t have an issue running most programs.

My current setup is an i9 10thgen Xcore with 256gb on mainboard with a 2080ti 12gb vram card so i hardly feel any slow down, shaders don’t take long to compile on this machine for any version of the editor.

One thing i have noticed moving to Unreal 5 is the default render is much better, it’s clearer & cleaner it really makes the graphics standout compared to 4.27 which i thought was lack luster even when you altered the render settings.

The only thing i want to work correctly now is the DAZ3D to Unreal Bridge, it’s seems to have some issues now with UE5 that would be my only requirement while we are on that subject.

The biggest issue i have with UE is the way it caches to C drive even if you install the editor on another drive, it chews up space on two drives and i hate anything chewing up space on my main system drive because it’s a smaller drive then my storage drive.

Thats 12 logical cores is more then likely requires, so it’s 6 physical cores which is easy, pretty much standard to get higher then that with most rigs these days, the one i’m using now has 10 physical cores 20 logical for the CPU alone.
I also have all my pipes fully fed with the maximum ram i could stuff into this setup which is 256GB upto 4500Mhz which my CPU gets full use of.
The CPU is 3.5 to 4.5 GHZ i9, has the old school turbo if you need too bump up the power of all the cores to it’s maximum range, this is a fully setup rig you can’t improve on with current technology, the only slightly better was a 500gb with a slightly faster core for like 10k more for the cpu alone for an extra 0.3Ghz isn’t worth it… no thanks you really don’t get that much more for the ample cost for 500gb machines & the cpu’s & mainboards that go with them.

I have a completely different problem: my core business is machine learning: so tensorflow, Linux and Nvidia GPUs are mandatory (I’m not complaining). I therefore have a cluster which calculates my models with the data. But, I’m starting to think about Metaverse, so I learned Blender and I’m going to use Nvidia Omniverse, I’m adding to the UE5 pipeline.
And of course I go from a cluster + small workstation, which I will go from Ryzen 3 to 7 and from 16 GB to 32 (Omniverse is very greedy), without counting the addition of SSDs

You know old ram sells for more sometimes, keep old ram it becomes hard to find when they stop producing it. Some older sticks of ram have doubled because no one uses it except some potato sack someone can’t afford to fully upgrade.

If you check the prices of DDR3 these days, you’ll find out they’re dirt cheap - not much value left there, sadly. Was considering selling a couple of old ballistix sticks recently; decided otherwise and just chucked them into a secondary rig. Meh. Not worth the fuss unless you must squeeze every penny.

Besides that, if the priced doubled, someone who can’t afford it still cannot afford it, right?