The thing is if you only use Unreal for developing iOS games, it’s important that the new chips be supported. I really hope they started working on a native version of UE5…

A lot of useful comments in here and I appreciated it.

…but UE5 native support on M1 would happen???

I wish Epic would give us some sort of Mac roadmap. Unlike Linux and Microsoft, Epic is in a huge lawsuit with Apple, so users of this platform need more than just a tweet to feel like they can invest their time and money into Unreal.

Just feels like Epic is disincentivized to put resources into Apple when Apple is screwing them over financially, and that feeling is reinforced with the lack of clarity over what features UE5 on Mac may or may not support. If Epic really supports Mac devs 100% we’re going to need more communication. Otherwise Devs are going to feel forced to work with Unity because Apple actively promotes and optimizes Unity.

It’s okay if Apple is hostile to Epic, but Epic then needs to be extra-generous to Mac devs now or else they’ll be shooting themselves in the foot. Unreal Mac devs need more support hellllooooooooo 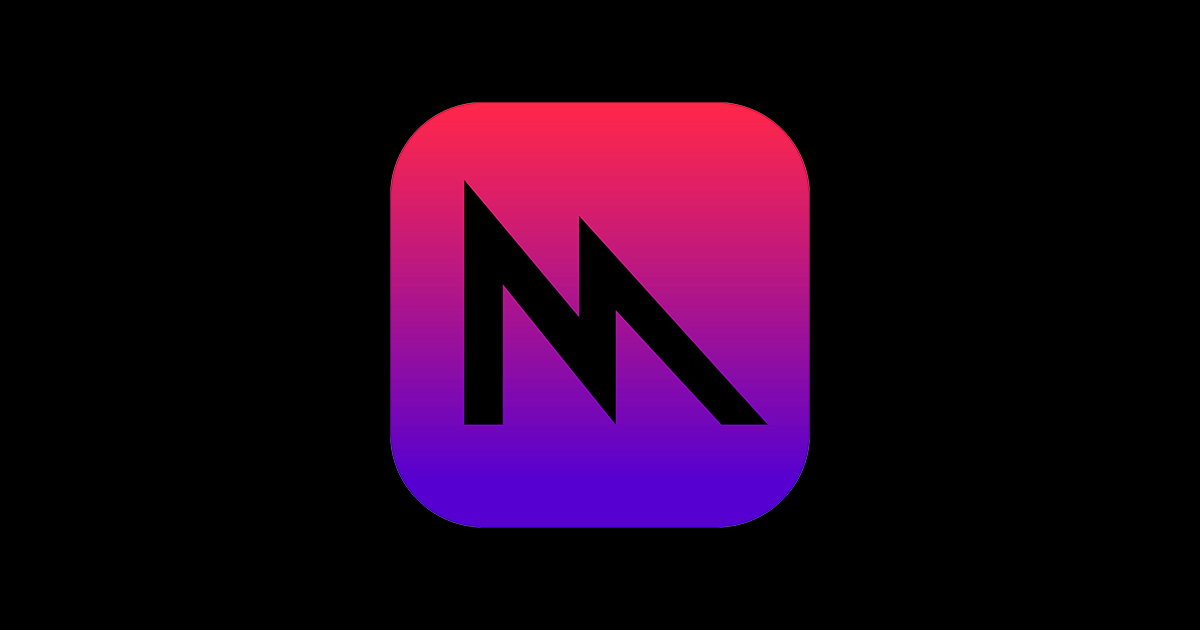 Metal-cpp is a low-overhead C++ interface for Metal that helps developers add Metal functionality to graphics apps, games, and game engines that are written in C++.

This bodes well: “Metal-cpp is a low-overhead C++ interface for Metal that helps developers add Metal functionality to graphics apps, games, and game engines that are written in C++.”

“ * No measurable overhead compared to calling Metal Objective-C headers, due to inlining of C++ function calls.”

Please keep the discussion on topic and civil. We had to clean up this thread and remove a number of posts. Keep it clean, or we will be forced to close this topic. Don’t turn this into laptop/PC or Mac/Windows war.