So this is my new project in Unreal Engine 4 (I may pass it to UE5 in a future). I’m going to make a Star Wars spaceship, as if it was the main spaceship of the second part of Jedi: Fallen Order.

Here are some screenshots from the blocking: 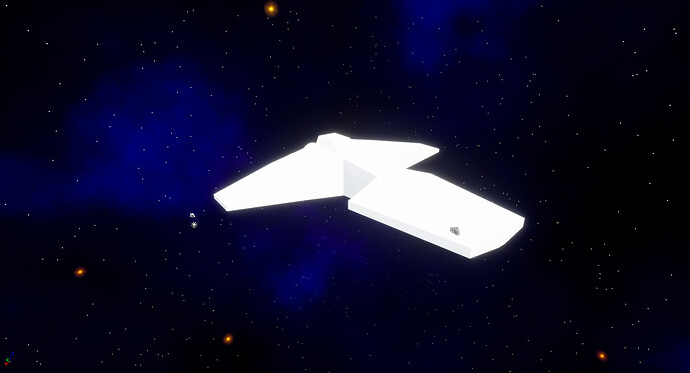 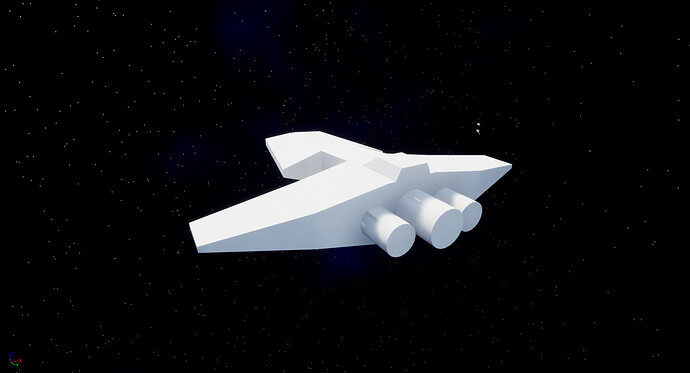 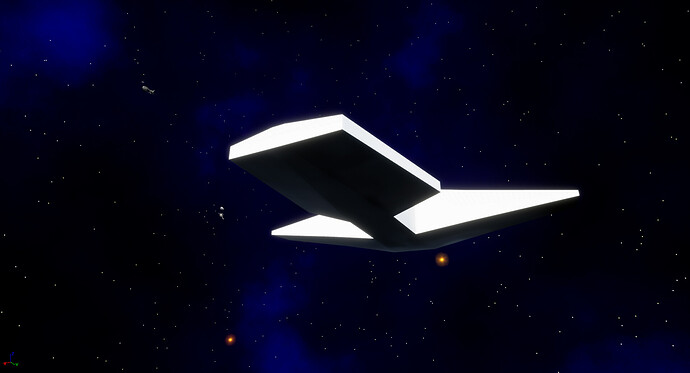 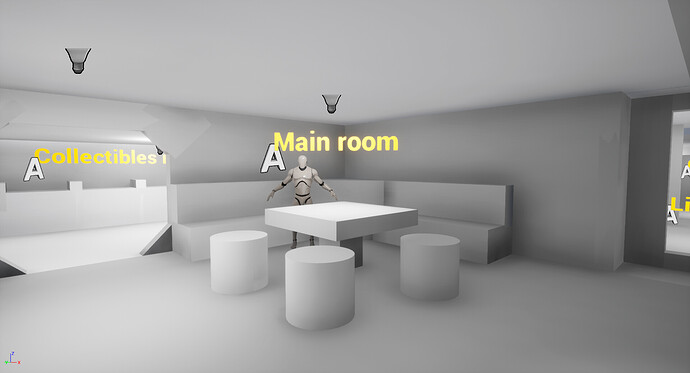 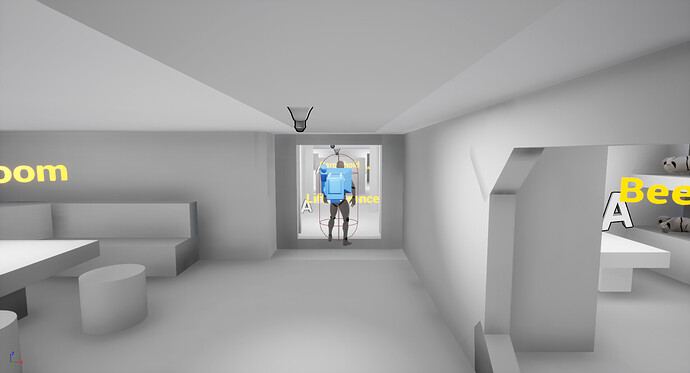 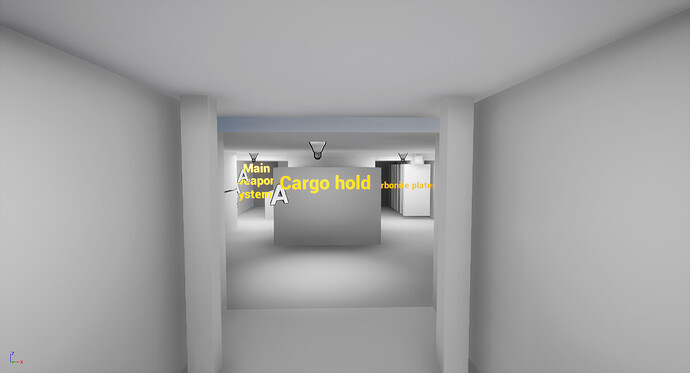 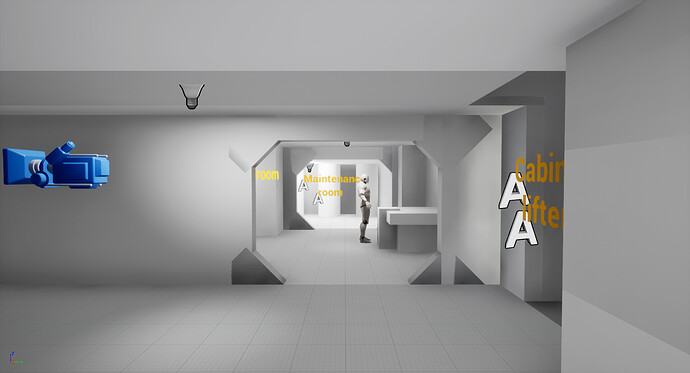 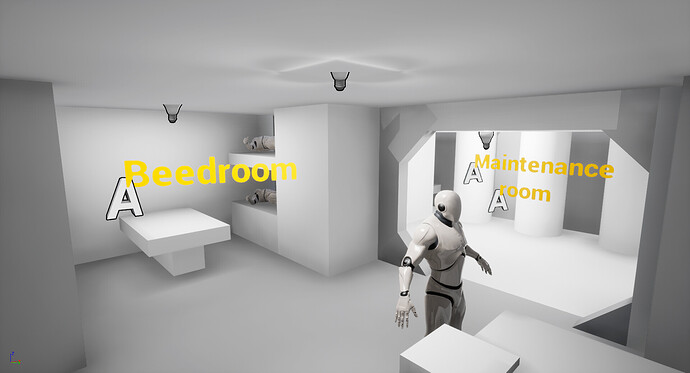 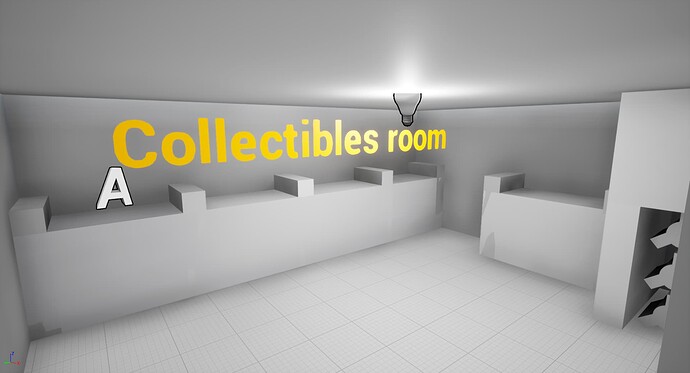 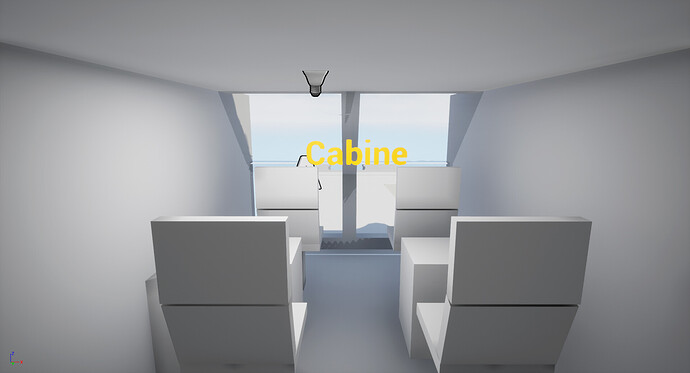 Are you sure that you’re going about this the right way? Because it’s a lot easier to figure out the measurements for the interior first so you won’t have to worry about running out of room

Oh! You’re right, but I’m going to do both spaces separated on different maps. So if there is any little difference it won’t be noticed.

Hello there! Here are some images from my progress on this project.

First, I have started with the modelling (on Maya) of the exterior of the spaceship:

I have also started the modular system of the interior of the spaceship. I modelled some basic meshes of the walls, floors and roofs of the spaceship, created the colliders, made some rapid UVs-Lightmaps and put them in Unreal: 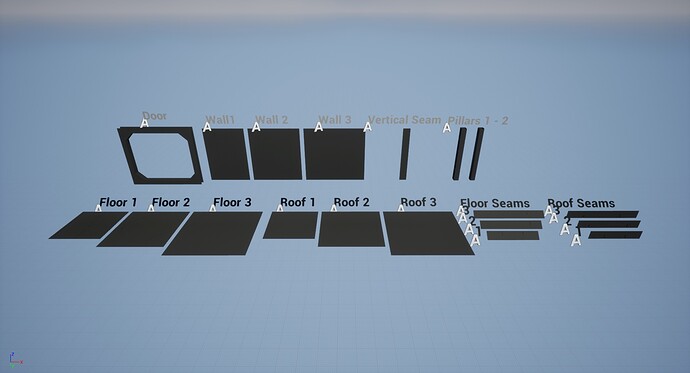 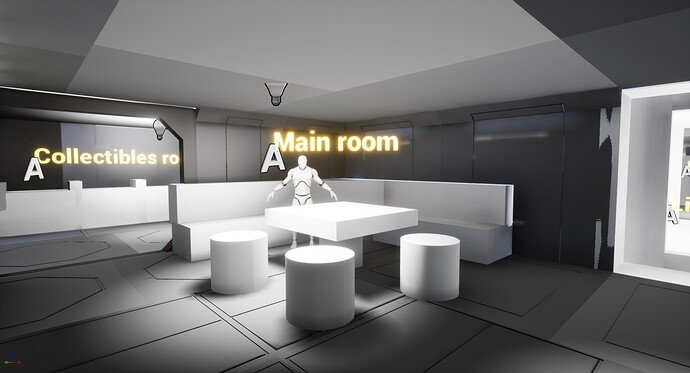 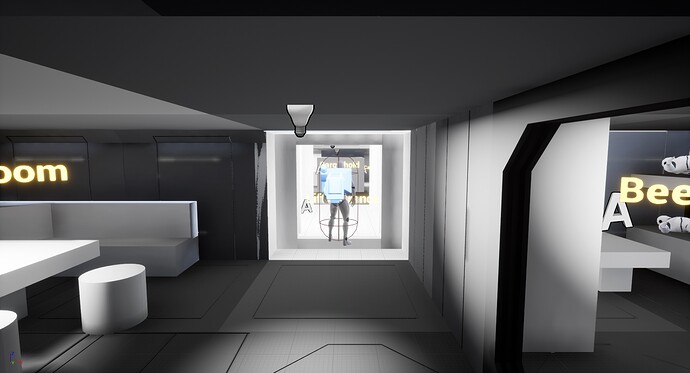 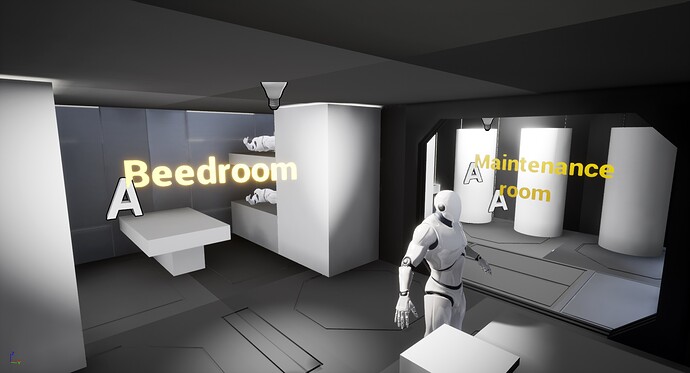 But, as you can see there I had some troubles with the shading of the modular pieces, I will be working on that.

This week I’ve been focused on modelling the exterior of the spaceship. It’s almost done, there are only a few parts to be done (the lower side of the ship). 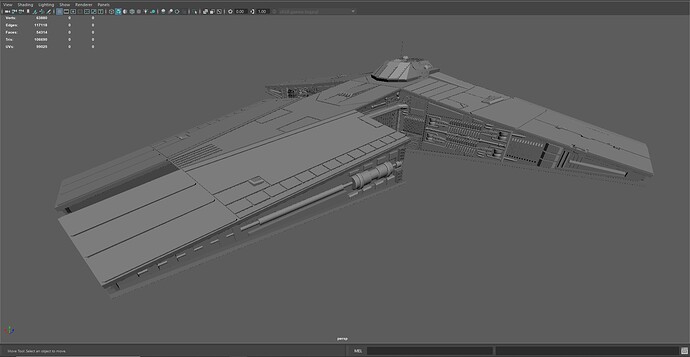 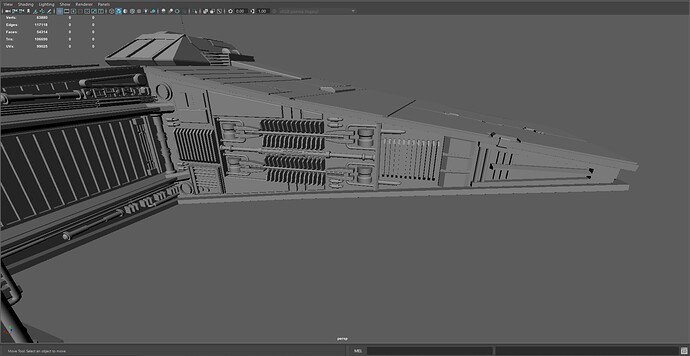 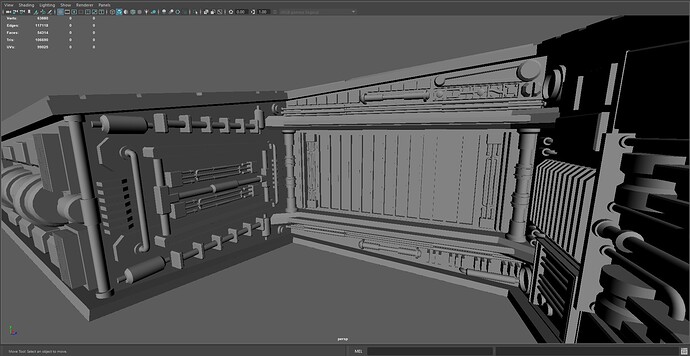 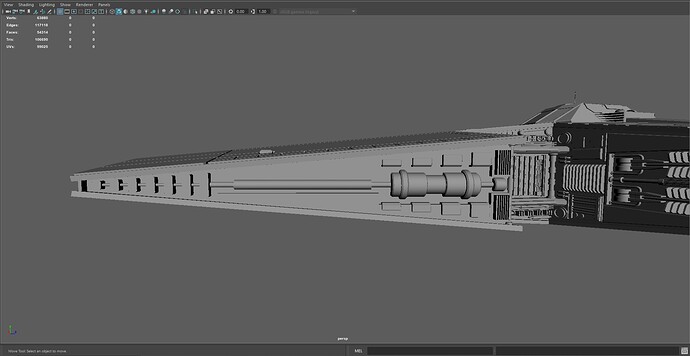 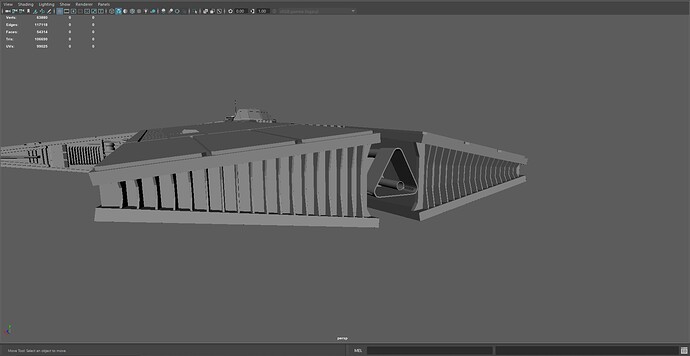 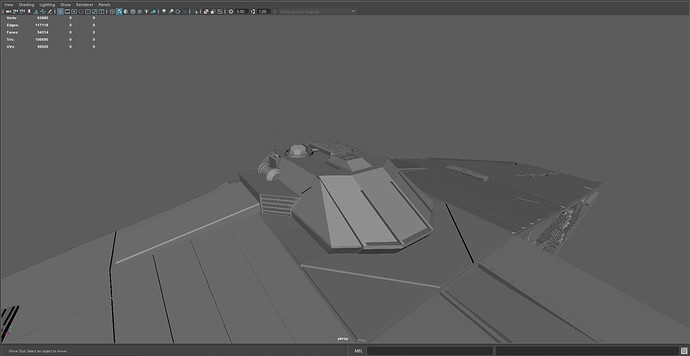 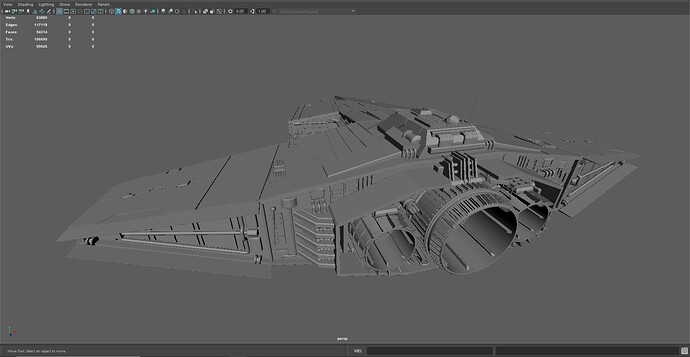 I have almost finished the exterior of the spaceship, the only remaining thing is to add and polish some details, then I will start making the UVs and lightmaps.

Now I’m making the UVs, so I won’t post any image until I start with Substance Painter. If I have any relevant issue I’ll update it here.

As someone with literally 0 clue on anything starwars related, your project is so genuinely impressive from a creative standpoint. I’m completely in awe of the detail and love you’ve poured into your ship. Please keep it up. The world needs more super amazing spaceships.

Thank you so much. I really appreciate your words and your support. I know that the final result won’t disappoint you!

So, this week I’ve been busy with the fascinating world of the UVs. I haven’t finished them yet because I’ve had some issues and I’m still trying to fix and finish them. 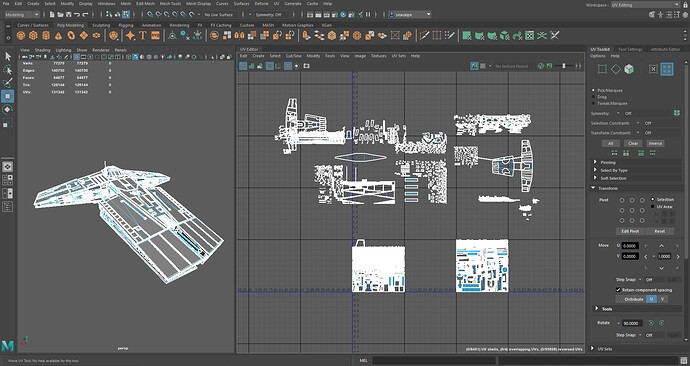 Despite of loking like a mess I’m very close to set up them correctly.

Here are my firsts steps in texturizing. 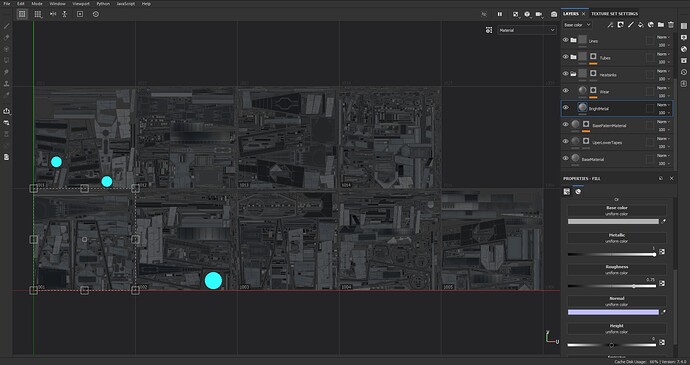 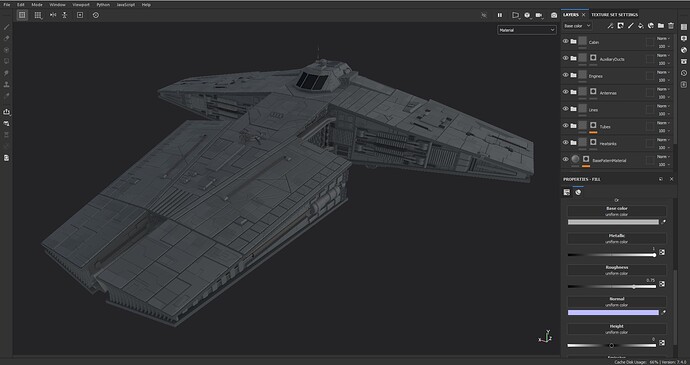 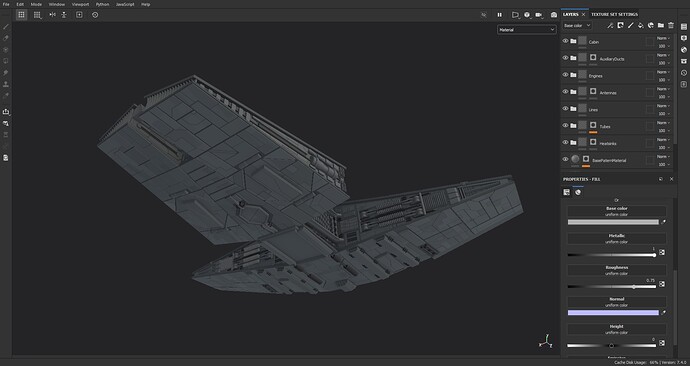 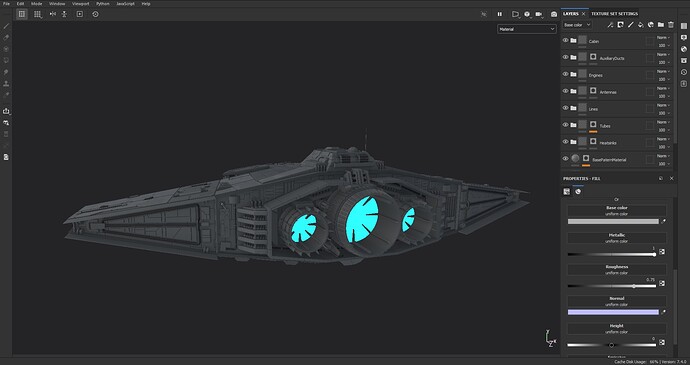 I have also started modeling the landing gear in case at some point I show the spaceship landed. 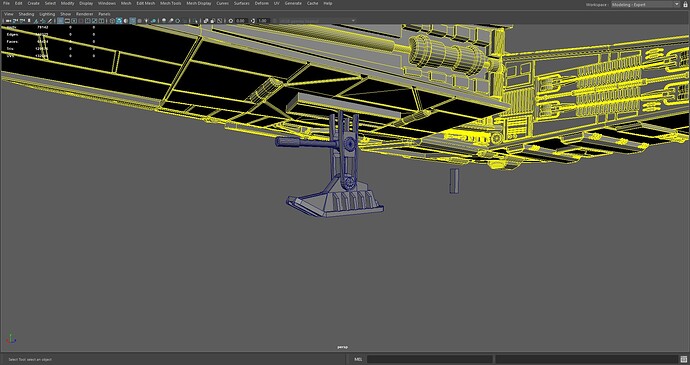 Your fanmade spaceship is coming together very nicely! I’m blown away by how far you’ve come with this creation and the sheer amount of detail you are pouring into every crevice of the ship! I’m curious, have you thought of a name for your spaceship yet?

Hey! Thanks for your words!! No, I haven’t thought about a name for the starship, but I have the lore behind it hehe. Its a imperial ship captured by one pirate who is kaleesh (the race of the General Grievous). If you have any suggestion for the name I’ll take it on count.

I am terrible at naming things, admittedly, but I am honored you would take a suggestion from me into account! I think the Kaleesh(Kalee) Cruise Destroyer has a nice ring to it; however, I’m sure you will come up with a name as incredible as the starship itself.

Keep up the excellent work. I can’t wait to see the finished product!

This last week I’ve been finishing the texturing and adding all my work on maya and painter to Unreal. Despite of having had some problems on Unreal I’ve accomplished my mission, with some little texture issues, but almost correctly. 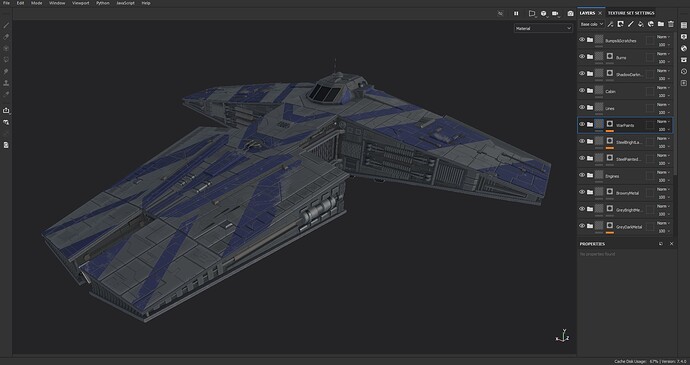 I’m sorry to hear you ran into a bit of trouble when adding your work from Maya and painter to Unreal, but the overall progress of your starship is still looking fantastic!

Don’t worry, they are like small displacements of the textures (like 1 to 3 pixels) at some points, they can’t be seen from a general view. Thanks for your words!

I, too, am astounded by your marvelous fan-made Star Wars spaceship! I see that you are pondering a name for it, as pointed out by @Zezkaii . I’m a Star Wars fan! As far as the Imperial ships that I can think of, according to lore, the ships are named after what they do (i.e. Star Destroyer, TIE Fighter, TIE Interceptor, Imperial Shuttle, etc.). May I suggest that you name your Imperial spaceship based on its function?