I’ll be really grateful if anyone could help me.

Try to setup your firewall.

An example can be found in this video: 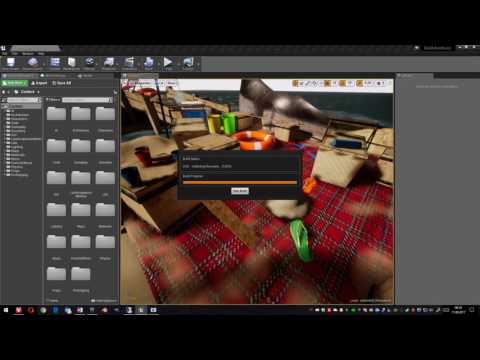