I have a weird problem (Could be lumens).

I have an archviz scene I’m building and everything looks great. I dropped in an ocean view usingthe water materials shader on UE marketplace and I get a large black line on the horizon.

I first tried moving the sky sphere (Ultra Dynamic Sky) up, but to no avail.
Exploring around I found that its actually a shadow which seems to move with the screen space, so making the ocean place bigge/moving sky sphere is not a solution. I’ve also made sure my reflection captures are set up correctly.

Anyone have any ideas what the problem could be? 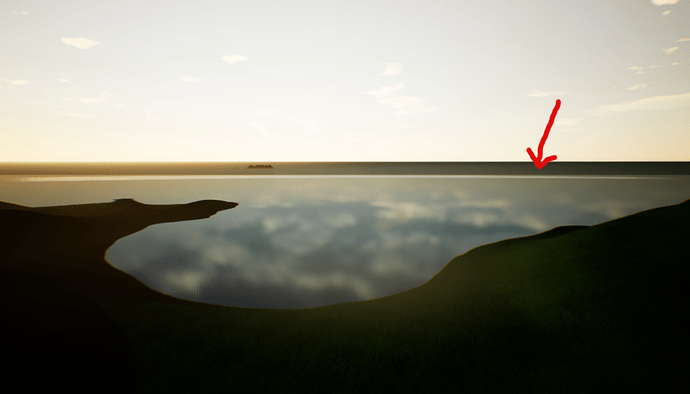 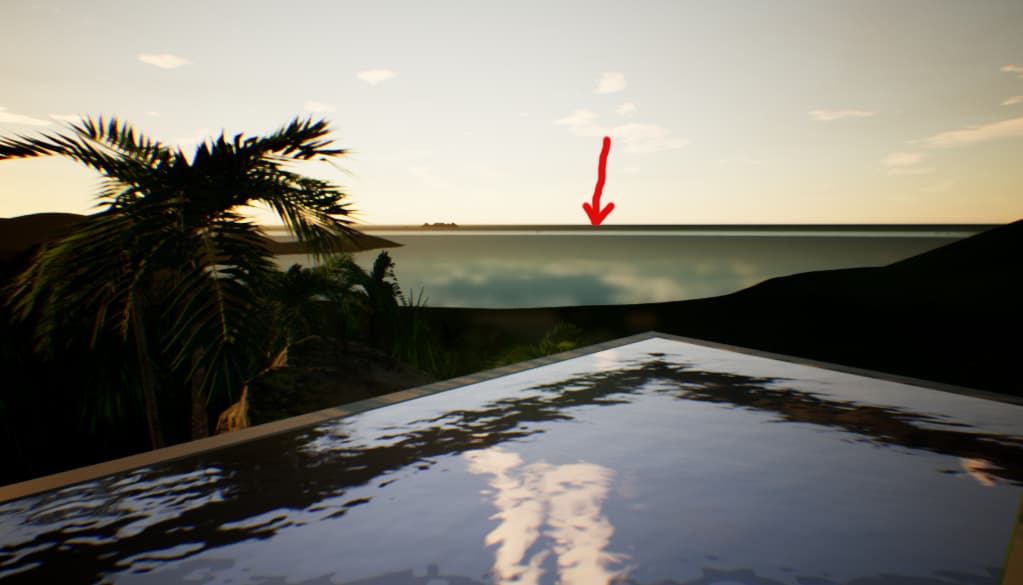 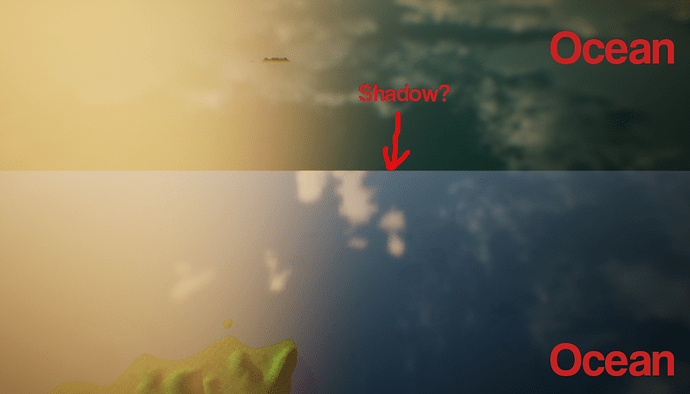 Try dropping an exponential fog in the scene.

Already have an exponential height fog in there. In fact I thought that could be the problem. Still getting the black line. It seems like it a screenspace shadowing issue.
Thanks for the help though, still not fixed though