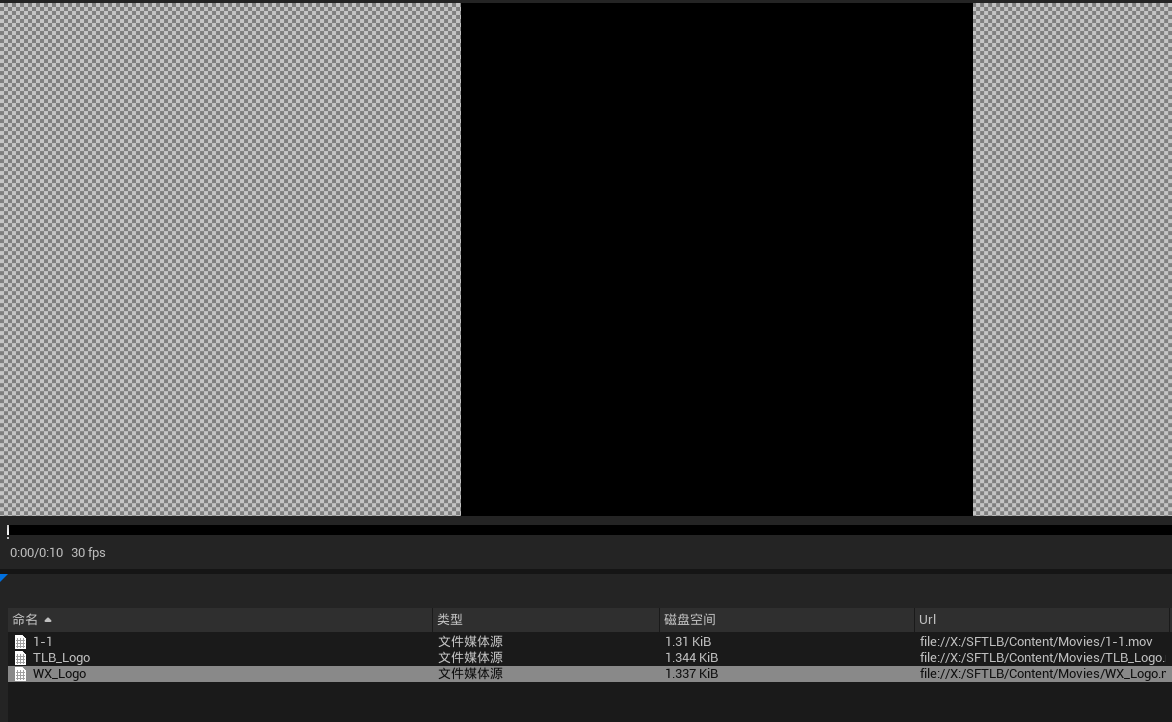 I’ve started a thread as well about the same thing. Doesn’t seem to work. Can’t be just us.

I just tried doing the same with a Mp4 straight from my GH5, I can hear the sound but there is no picture. So i think there is some issue there somewhere

Ah thanks, gonna put my next project on hold which is unfortunate. Shooting the green screen footage tomorrow but will have to wait for the fix before I can start putting it in.

Do u know how I can follow for an update? Is it listed on the bugs page?

After following other tutorials here and following other information online, I just cant get my video, which is: 1:29 mp4 24FPS 1920 x1080 less than 60 mb to play in the media player I’ve created. The video was already added to the movies->content folder in the project folder. The thing is, the audio plays, but not the video. My goal is to have this video play before the level begins, but can’t even get it to show in the media player. Any help would be greatly appreciated. [UE5 He…

Solution is indeed goto project settings: Windows → Default RHI → Default
This is set on Dx12… settings it to default and everything is working fine again.

I was able to change back to DX11 and get the media to come up in MediaPlayer and I can scrub through it, but it won’t play. It will sometimes play a handful of frames, but then it just hangs with the play button greyed out. The UI remains responsive and I can then scrub to another frame in the video. Is anyone else experiencing this? The videos I’m trying to play are fairly light weight (854X480 @ 60fps H264, so I wouldn’t expect there to be any problem decoding it.