I’m a newbie in Unreal Engine and noticed that when I uploaded my cinematic character into UE 4.27, the fingers have a strange shading that appears on them. But, it only appears when the fingers are lit in the asset details viewport. I don’t know what to try to fix this. I imported the character from Blender and this problem obviously doesn’t show up there. Below are two images: the first one with the fingers unlit to show the uv’s are not a problem. The second pic shows the fingers lit which shows the problem. Any thoughts?

NOTE: These are extremely high poly fingers with about 11 million polys total with extreme detail such as fingerprints and a texture on the actual surface. This project is not for a game, but for a short film I’m working on. I did notice that importing the fingers with a much lower polygon count prevents this problem from happening and keeps the general fingers’ shape, but all the extra detail is lost. 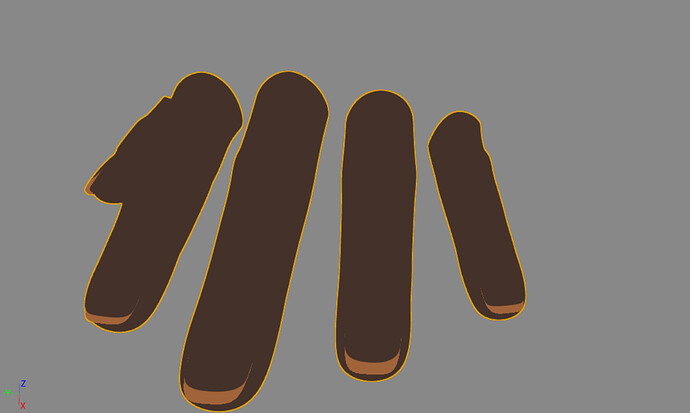 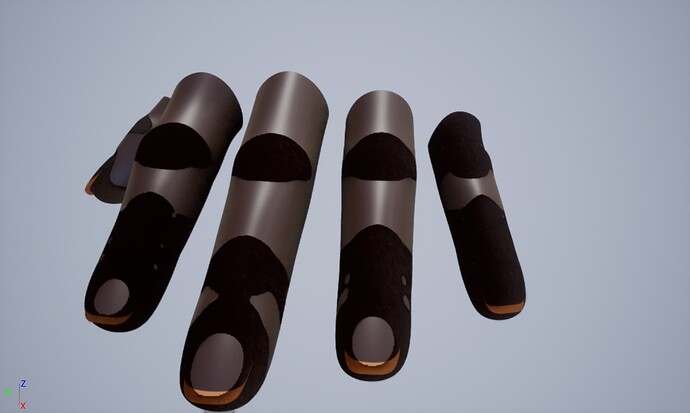