Trying to port the SMAA antialiasing to UE4

So I’m trying to port the SMAA t2x to unreal engine 4. because although the TAA from unreal looks good, we’re still having problems with the foliage that ghost all over the place 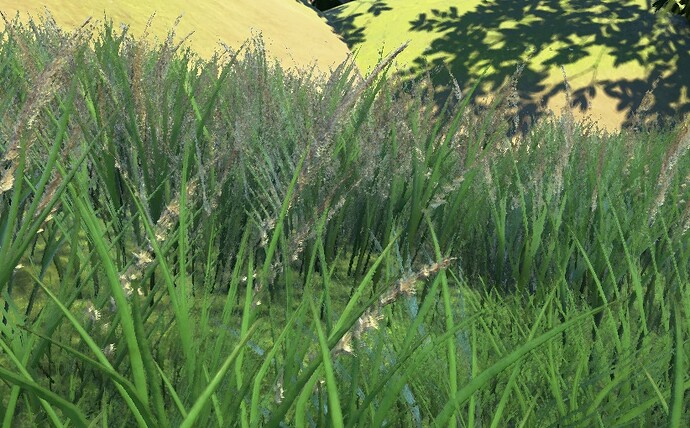 So i looked around for a better way and found that the SMAA t2x looks pretty good. I hope that if it succeeds it will looks nice

I’ve found the source code for the antialiasing on http://www.iryoku.com/smaa/ and I’m now in the process of converting it to UE4.
If you download the code from the site to look for your self. Open it in VS 2013 it will not work in 2015 (error in lib or something) and probably fix some other stuff.

So I did the edge detection. That’s working at the moment and I’m was going to start the next step.

Now my problem is that I don’t really know how i do multiple passes in the unreal material editor.

is it possible just to port this awesome stuff into a postprocess material?

Also, this thread is 18 months out of date now.