TROUBLE WITH ARDUINO and PLUGINS in general!

I am a developer building VR and AR games for Unity and Unreal. I have a few questions about plugins in unreal engine 4.10

I have tried to use a plugin called “UE4Duino” which I’ve used to create a custom controller for the game.

Unfortunately it seems that the plugin cannot be packaged with the game.

I have gone through the same exact process with kinect.

The games work great in the editor but I’m unable to publish these games??

Can someone explain to me how one might go about including kinect for unreal, the arduino for unreal or ANY packages for a windows build?

Package links I refer to can be found here: 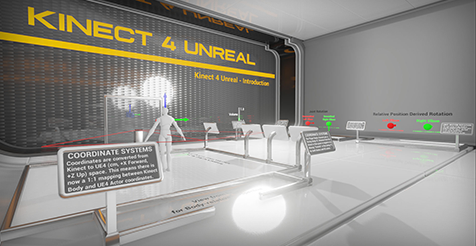 Kinect 4 Unreal enables the use of the Kinect 2 Sensor and the Kinect 4 Windows API.

It’s really perplexing – this of course I have mastered in Unity. UNREAL is new to me. I’m at a loss – I can’t even find out if I can read and write to files on the computer during gameplay…

in case you use a plugin that does not give you the source file you cannot pack your game neither use the C++ version of ue4 projects.
it is an engine limitation and not yet resolved