Transparent Material based on distance?

I’ve been looking around for an answer but I haven’t found anything close. Does anyone know how to create a material that is opacity is based on distance? Example: If I were to look through it, distant objects would be blurry but closer objects would be more clear to see. Here is what I am trying to recreate. 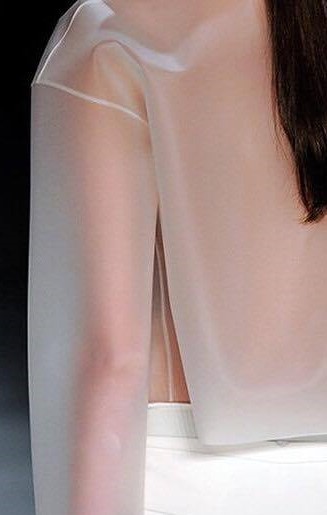 You can use the DepthFade node in a material and hook it up to opacity.

I used DepthFade but its not exactly the result I’m trying to achieve. I’m trying to give it a blurry distortion as well but still give this a rubber like appearance.

Ahh, sry. There is a node for that. It’s called spiral blur: