Hey guys I am the creator of a game called ‘The Vroomist’.
If you have any feedback or suggestions of any kind Please let me know!

**Whats so special about my game? **
Well beside the obvious ability to make ‘Vroom Vroom’ sounds with your mouth while playing it, Vroomist is going to be car game with rpg elements. Which means you will be able to collect loot (In the form of car paints, engines and weapons!)
and you will be able to level up your character(driver) as you play! you will be racing against other players and AI and your goal is the make the loudest Vroom…(win)

RPG Elements -
Your cars will be levelled up with better gear, tires, engines, Vroom!(I will post more about what is vroom in the future!) You’ll be able to customize the engines, tires and weapons fo each car(Think paints, Barrel sizes, Tire spikes, etc.)

Procedural world and Procedural Loot!
The Plan right now is for a world which is procedural generated, which consists of many hand made ‘zones’(to ensure the best game-play) which are stitched together at runtime! within this world there will be loot that you can acquire, be it new engines, guns or tires! but beware there may be viscous AI to protect it (or other players ready to take there reward!)

Below are some Pictures and videos of various completion levels! I will keep you all updated with news on the Green light campaign for Vroomist which will begin soon! 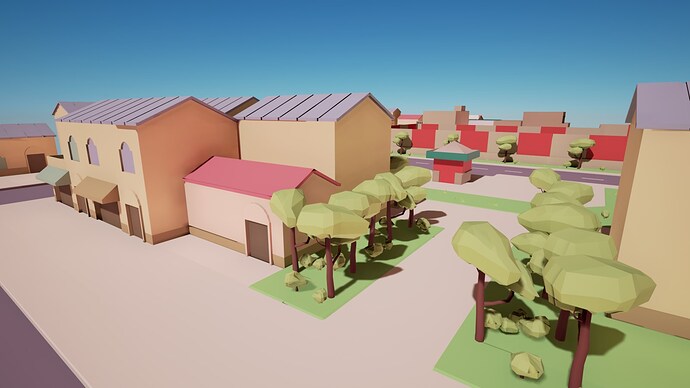 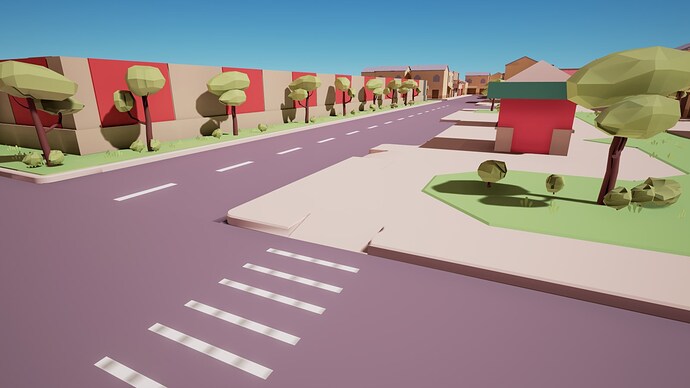 How to contact me?
Via pm(and set-up a better means) or viatwitter

Saw this on Facepunch, really love the style! Keep up the good work

Saw this on Facepunch, really love the style! Keep up the good work

Thanks allot man! I’m surprised how many guys I see from facepunch around the net! and I have been observing your game for awhile now :)! seems awesome.

Vroomist is now on Steam Greenlight! Please kindly go vote for us!

Hey everybody!
Today I have been working on the User interface for Vroomist, It has been a tough day but I have Something which fits the art style perfectly and it is 100% Functional ! 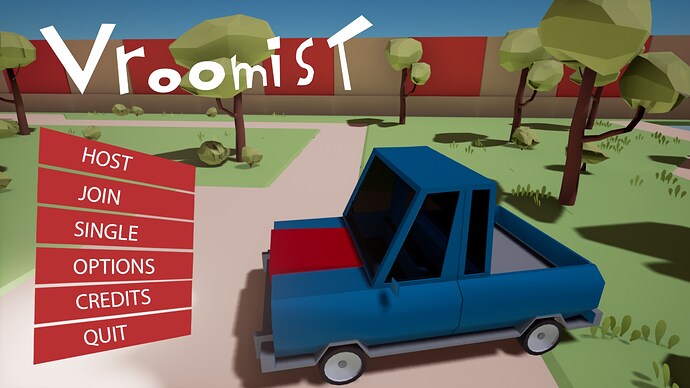 Hey guys Vroomist is releasing in Early access later this month, The game has changed allot since its initial concept which most notably would be the physics based building system, Here are some pictures of the many changes that have been experience in vroomist. 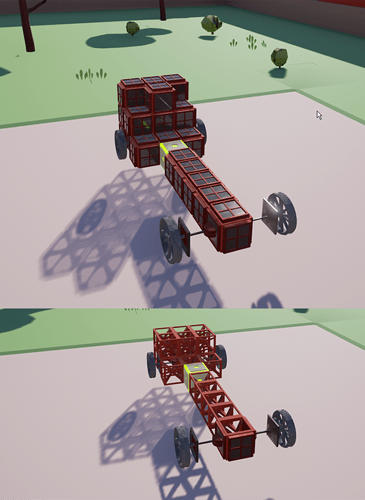 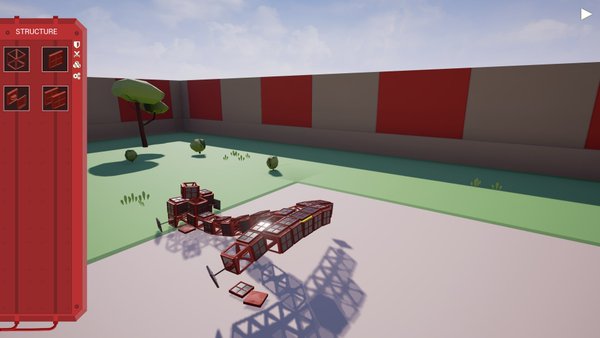 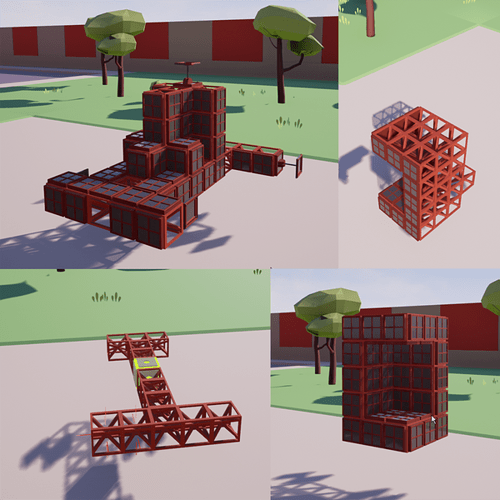