is it possible to select from a String an enum, so that I give a String and get an enum in blueprint?

You could try Set Value as Enum, but I’m not sure it has the same properties as if you were to parse a string as an enum. Otherwise, if you know C++ it wouldn’t be too hard to write a function that could parse enums.

I know programmlanuages like java and so on, I know the basics of C++, but I can’t programm this in UE4

Have you at least tried to use Set Value as Enum?

I don’t use Blackboards or Behaivour Trees, or does this not matter?

Right - my bad. It may be that you could hack a parse if you had a blackboard component and used the function, but otherwise I don’t think it’s plausible to do in blueprints. 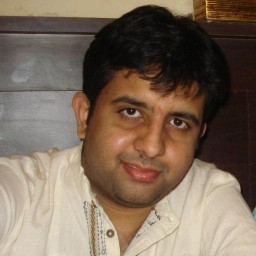 String to enum in C++

If you feel that this has answered your question, please mark the question as answered.Thanks! =)

Ok, do you have any idea, how to do this in C++ or do you know a good tutorial, which include things like these?

Do you have so good answers, on my other questions, which nobody answers?

This is how I did it, but it requires a new function for each enum.

This is my solution. It’s a bit clumsy, but it gets the job done, allowing you to reference thereafter and use Enum-based switches. I’m just going to change it around a bit to tell me if it can’t find one of the enum entries to match the name.

Bit late to the party, but this works for me. 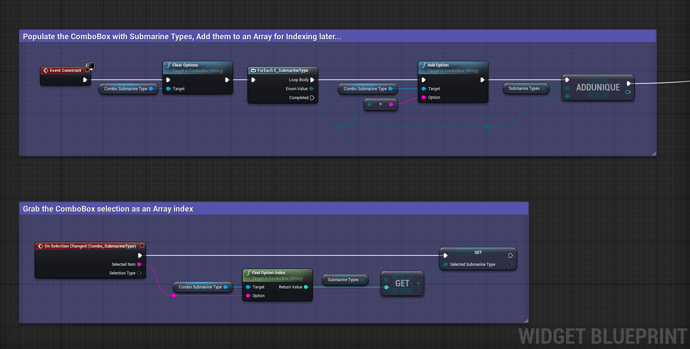