Some Nanite Static Mesh does not contribute to Lumen Scene

For some reason, some of the static meshes do not contribute to Lumen Scene and hence do not produce bounces.

Here is an example, both meshes have Nanite enabled, no issues on their Global and Mesh distance fields but one doesn’t show up on Lumen Scene 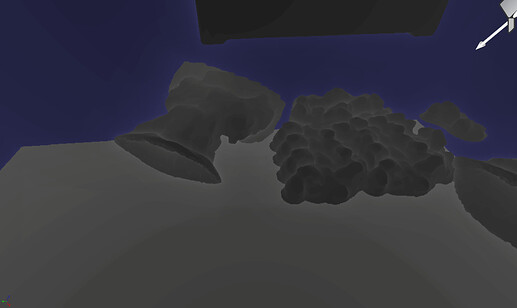 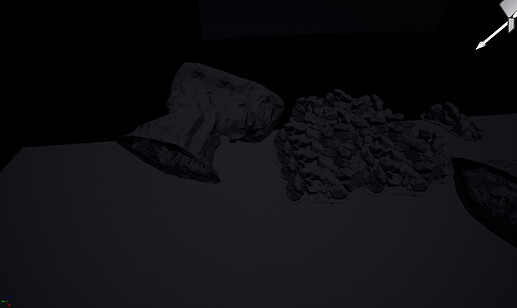 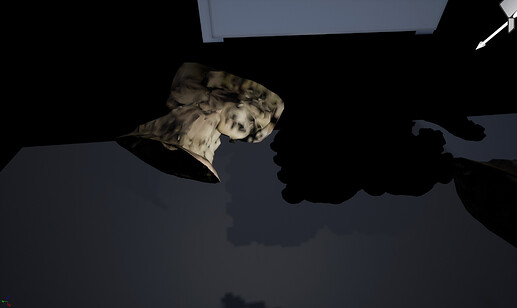 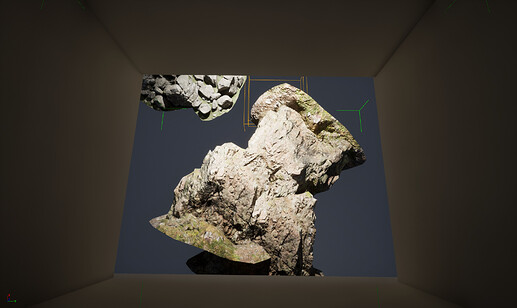 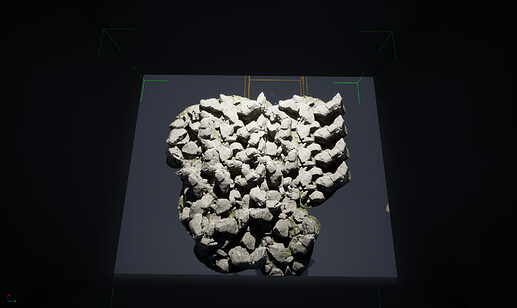 Hello. I have a fix for this! I had this same issue and appears to be a bug with certain imported Mega Scans assets. Open up the Parent material for the mesh that is rendering black and make sure the Shading Model is set to “Default Lit”. A bunch of my imported megascans assets imported with the Shading Model set to “Cloth” by default which renders black in the Lumen Scene view and will NOT contribute to bounce lighting. Cheers.