Some issues with lumen

It would be nice if it was possible to example set max ambient shadow darkness in the skylight as at certain times you would not want the ambient shadow to go as dark as you can see from the photos. I could just have increased skylight intensity or even the exposure but that isn’t really desirable so a option like this would be pretty useful in this case. 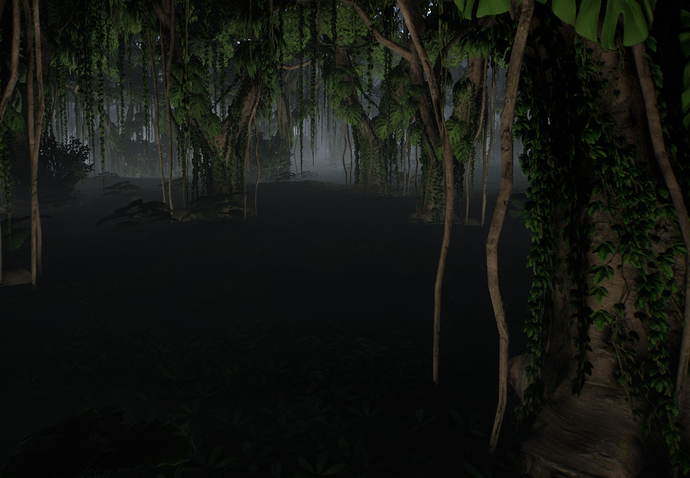 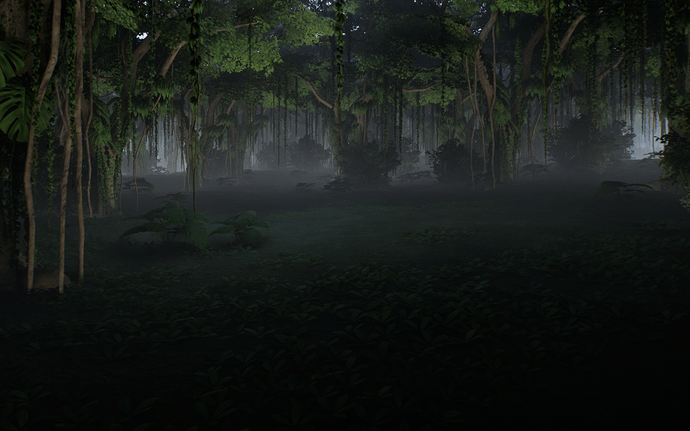 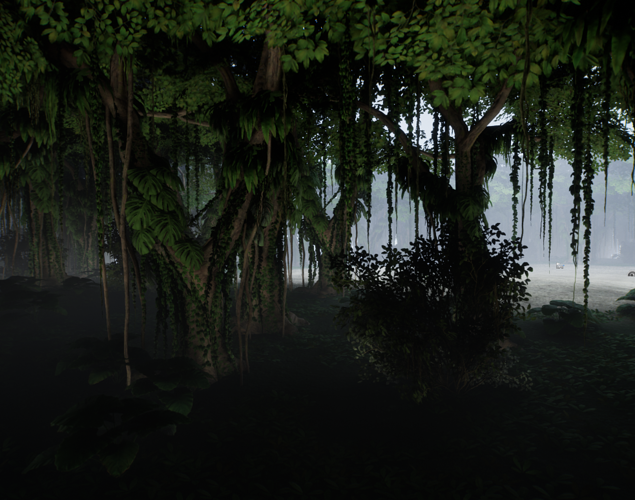 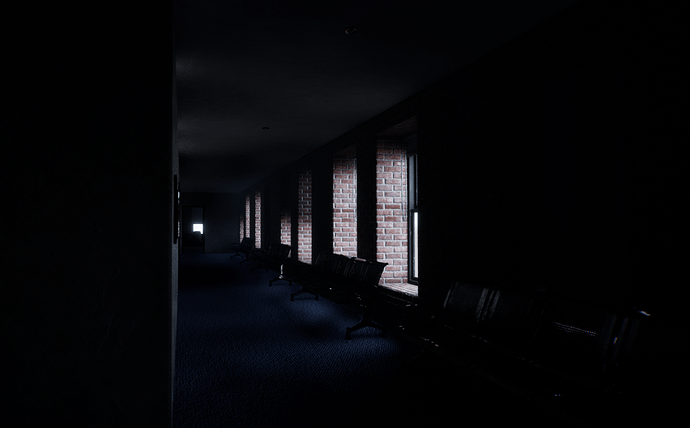 As for your interior, the correct thing to do (if you want a realistic result) is adjust the exposure

I suppose this is more of an feature request than anything. Again like i stated in my original post adjusting exposure isn’t desirable in this case and i think an option like this could be beneficial to many depending on their scene setup and other aspects of their setup. As you can see from the images adjusting exposure don’t really give good results. So being able to limit the max amount of darkness would be really nice. And you could just remove the effect when example going into a cave or any places that should be fully dark. It would be a nice add on to the skylight settings which you could adjust the darkness limit anytime during playtime with scripting. 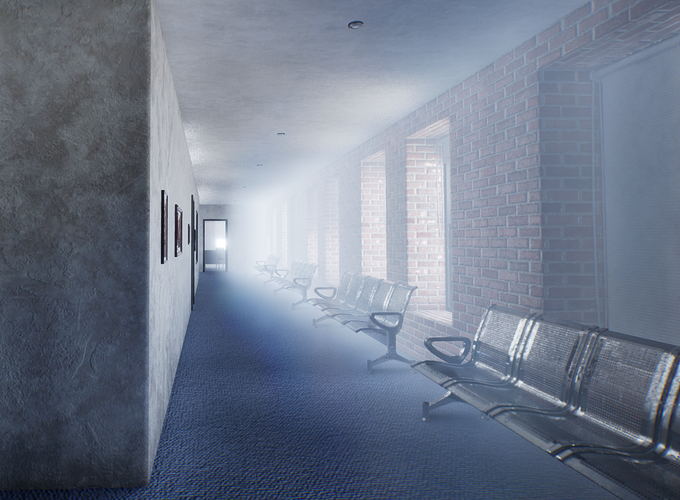 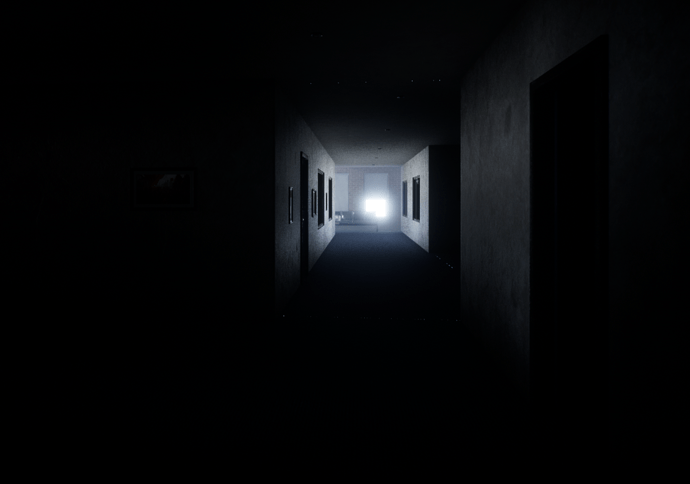 I suppose this is more of an feature request than anything

Fair enough, however I’d note that the reason that adjusting the exposure seems undesirable here is because it’s revealing an issue with your scene (and a limitation of lumen): You’re using extremely dense fog, and lighting for volumetric fog in Lumen right now is fairly low quality. 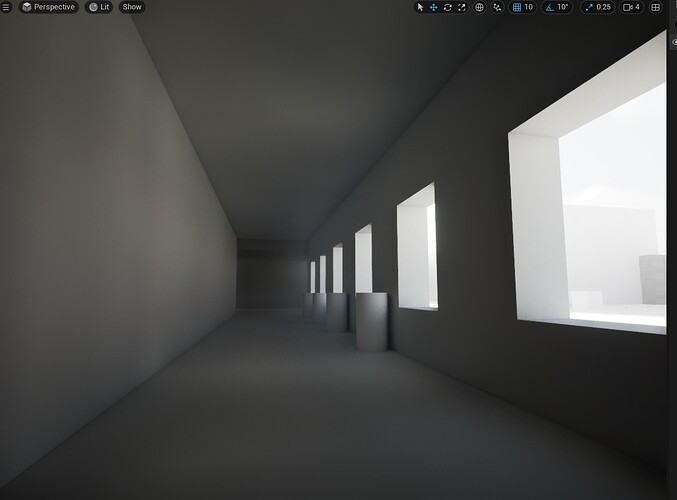 The solution here (in my opinion) is to adjust the fog to get better results when indoors. Not to avoid setting the correct exposure.

This can be tricky, so I don’t blame you for wanting a simpler solution, if it were me I would consider switching to particle based volumetric fog when entering interiors.

At the very least, it’s a solution that will work right now, not something you’ll have to wait to be implemented (if it ever is)

Yep the fog pretty much causes some undesirable effect when adjusting exposure. Main issue here for me is that there is lack of control when it comes to the max darkness of lumen ambient light. Was thinking a similar feature to “DFAO min occlusion” setting in skylight could fix this and give control over the darkness of it.

Try setting the shadow amount in the directional light, or use an ambient cubemap in your postprocess settings.