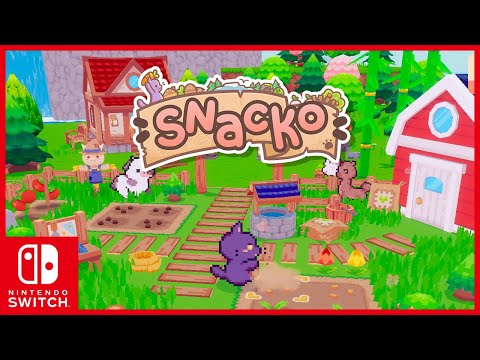 My husband and I have been working on Snacko, a farming sim in UE4 full-time for the past ~2 years after half a year of on/off part-time dev! 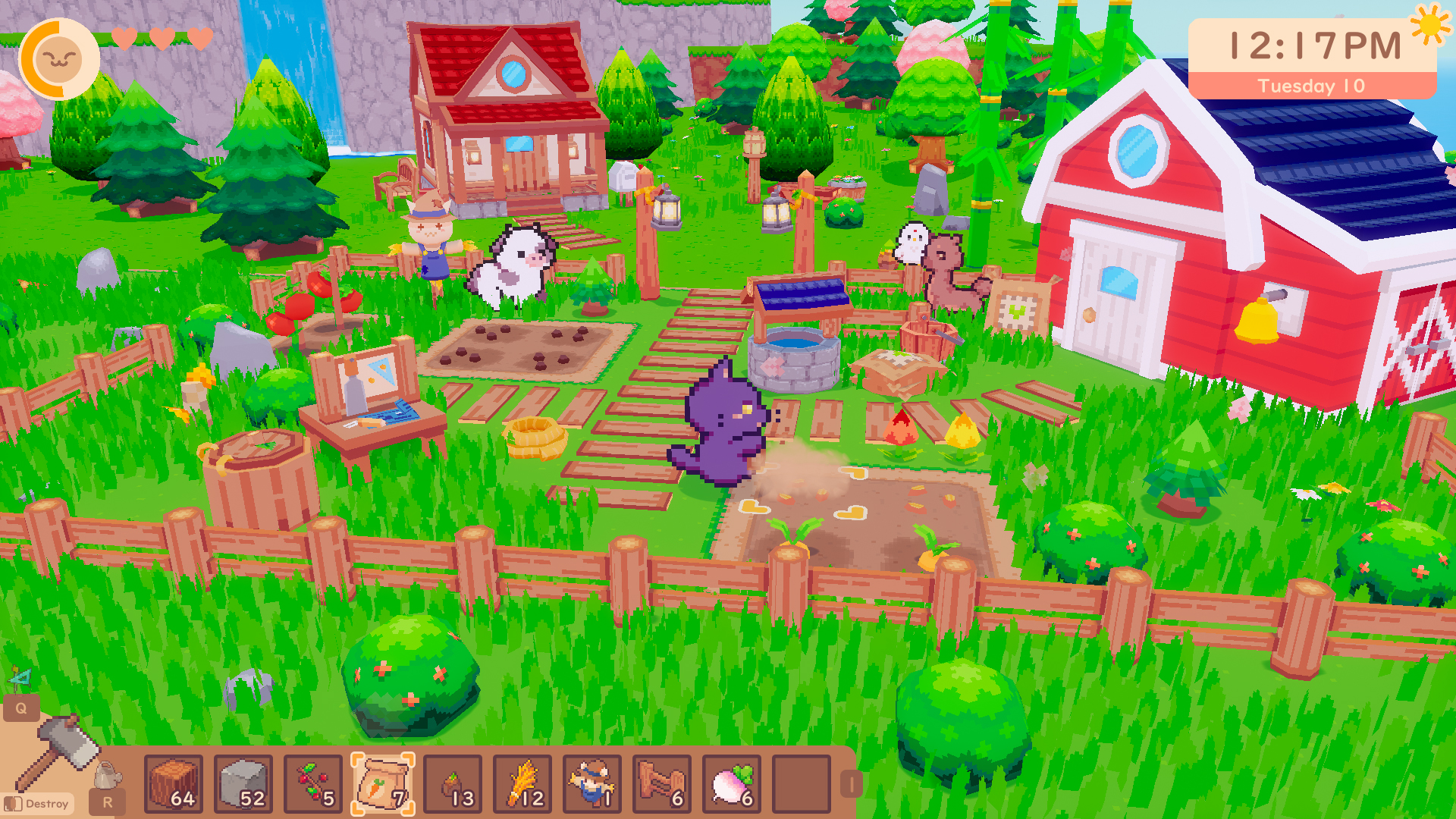 We’re using some Paper2D features as well as regular 3D workflows for the environments. When Octopath was originally announced, I thought it was the coolest thing to combine traditional pixel art sprites with fancy depth of field, dynamic lighting, etc., so we wanted to try our hand at a project with a similar aesthetic. It ended up looking very different to suit the tone of our game, as well as our gameplay itself evolving over time, but it was inspiring seeing the devs behind Octopath using UE and making it work for them.

Snacko started out as more of an adventure type game where we drew a lot of inspiration from 2D Zelda games like Minish Cap, but I wanted to add in some farming elements just because I’m a huge fan of Harvest Moon and Rune Factory style games. Some ended up being the majority, as we shifted the mechanics to centre more around farming and town building, with mini-dungeons and explorable areas as enrichment for the rest of the experience.

As with any large project, it can get tough sometimes feeling like you’re not getting anywhere. I’ll keep this thread periodically updated both for developers who may want to explore using UE for different art styles, and also for myself to keep the steam going.

Thank you for reading

One of our first trailers! 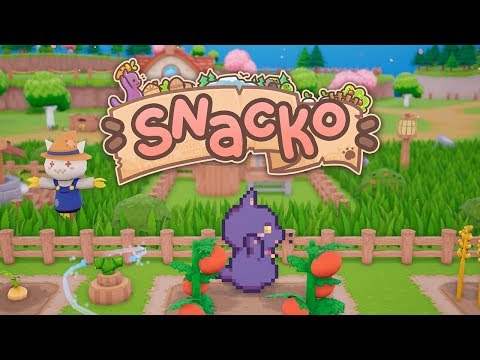 Here was me hoping this was a cat farming game

What software are u guys using to make the 2d art?

What software are u guys using to make the 2d art?

Thank you!
I use Aseprite for all the pixel art, including the 3D textures. 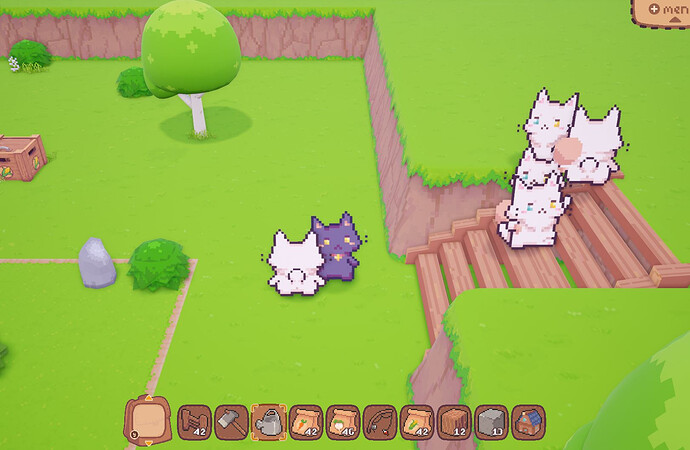 I played this and its super fun. Can’t wait until the full release version.

Wow, such an amazing project, I love the animations, whoever is making the art is VERY talented and I can see the passion in each other’s work. Great job!

I really love the aesthetics of this project!

Wow, such an amazing project, I love the animations, whoever is making the art is VERY talented and I can see the passion in each other’s work. Great job!

where the heck can i download this game? i dont see any button or some

When will it be released, and is there a beta for the game?

where the heck can i download this game? i dont see any button or some

Sorry! It’s still very early in development, and currently a part-time endeavour ;w;
We’ll have a playable demo ready by the end of March, but unsure if we want it to be public yet

When will it be released, and is there a beta for the game?

We’re aiming for a 2021 release! We’ve been working on it on and off since summer of 2018, but I had to stop for a few months to focus on my college thesis ):
We’re working on polishing up a playable demo right now for GDC, but not sure if we’re going to make it publicly available to play

Prototyping something exciting! We’re trying to get sending and receiving letters between the player and NPCs.

There was a cool Twitter thread/article that talked about how Animal Crossing did their letter scoring system, and essentially it would just check and see if you wrote gibberish or an actual letter (at least, it tried). On top of this, we wanted to add keywords that would be recognized and the personality/role of the potential villager and the replies would vary depending on the words detected. In our case, an example keyword could be “crop” or “sell” that would trigger a flag for the player to receive a reply from an animal that would help with the island’s trade, such as boosting sale prices for certain items.

Love the graphics, one thing tho that could help you brighten ur fan base is add a option to not be a perfect cat because my cat only has one eye and it would show that you care about unique personality of the animal.
Here is my email
Sakurarae1998@gmail.com
I am in school at full sail to be a animator and rigger so if you need any help send me a email. Oh and keep working I believe in you both
-Savy Thorn