Share your excitement for Unreal Engine 5 with free wallpapers, GIFs, and more!

Unreal Engine 5 is officially on the horizon and you’re invited to celebrate the momentous occasion with us!

We’ve created a collection of digital goodies to help you share in the excitement of Unreal Engine 5’s reveal.

Preview them below and download the high resolution collection here.

GIFS AND STICKERS
Available at giphy.com/channel/unrealengine 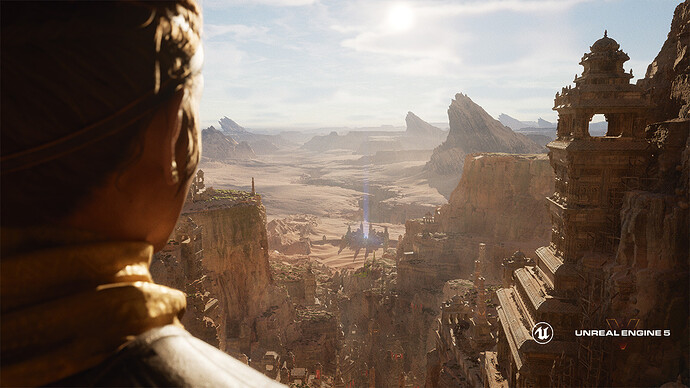 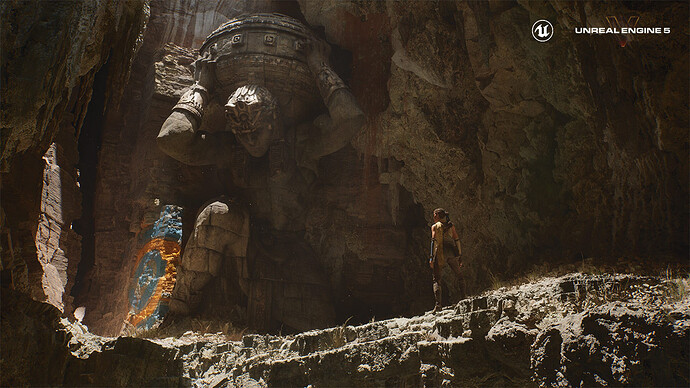 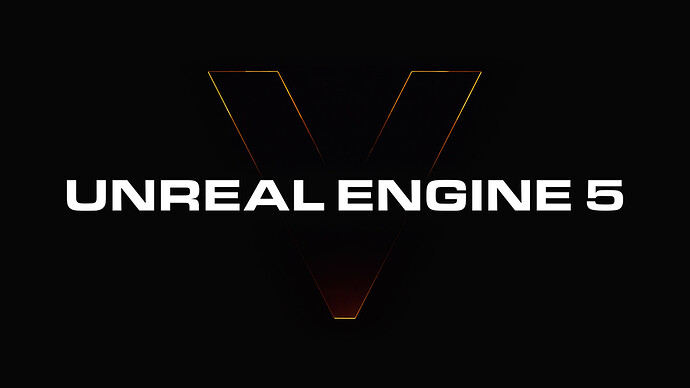 TRY OUT A NEW BACKGROUND 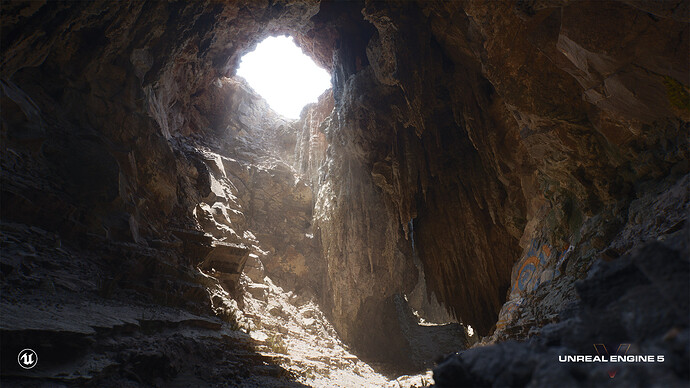 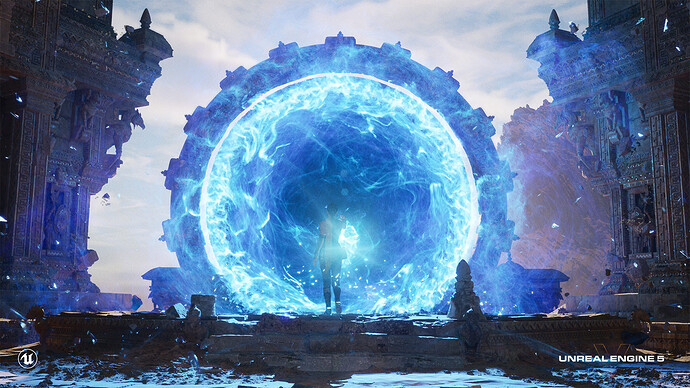 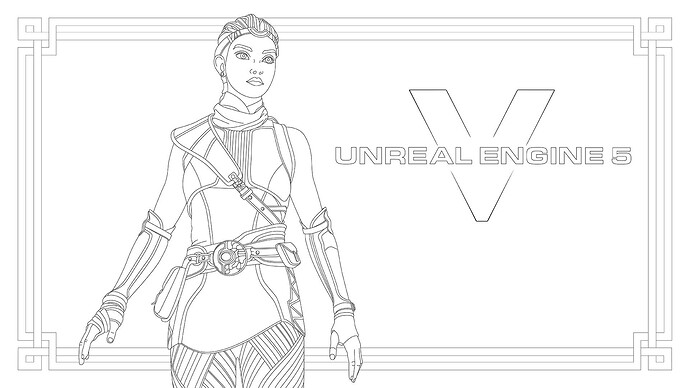 This looks amazing! And we’re going to have “forward compatibility”… does that mean some kind of way to migrate from ue4.X to ue5?

This is going to change the art workflow forever. The saving in time alone is going to be incredeble. Just stunning. The Quixel aquisition makes even more sense now.

They made the real Unreal version of “euclideon render tech” hahaha

man WTF is going on

How? Just how is this possible? Was there some devil contract involved?
I had goosebumps from seeing statue/statues.

I hope UE5 includes Mesh Shader. This would be asewome!

I know it’s a bit early to ask buuuut… will you have the same or similar license models and open source code for UE5?
edit: I’m so blown away I couldn’t even TYPE MY EXCITEMENT!!! Wow Epic! You are incredible! Stay awesome

How? Just how is this possible? Was there some devil contract involved?
I had goosebumps from seeing statue/statues.

Well obviously big software houses have had exclusive access to use UE5 before anyone else…
I hope 99% if not 100% of assets bought on the marketplace for UE4 will be fully usable with UE5 without requiring a massive update to change everything which most sellers might not do.
And… is UE5 going to be more modular source code wise so that bugs could be addressed quickly and not become a huge issue like it is on UE4 between releases for poor indie developers at least ?

Thanks for the wallpapers.

I’m just wondering how big games will get in the future. Since high poly models normally need more memory than low poly ones. On the other hand you wouldn’t need normal maps’ etc. I’m really excited to see more of it in development

I know it’s a bit early to ask buuuut… will you have the same or similar license models and open source code for UE5?

I’m really into the new features, but I am concerned about migration.

I assume the codebase will change significantly from what we have in UE4 out of necessity so all plugins will break. For big projects that rely on a lot of plugin functionality this will be an impossible migration if sellers don’t keep up with updates. I plan to update iTween and RDT during the preview phase so they’re ready upon release, but there are plugins I bought as recently as 4.23 that don’t even have 4.24 updates - had to compile them myself.

So my options are
A) Keep working and hold onto faith that everything will remain compatible or be updated
B) Remove any reliance on third party plugins (ha!)
C) Keep my project in UE4 and never migrate (and never get to use the new features in my project)

Unlikely and or unappealing outcomes, but I’ll remain optimistic. I’m really hoping that UE5 is just branding and it’s mostly UE4 under the hood, but I remember the transition from 3 to 4 (there wasn’t one and you had to re-do your projects). Re-import of assets is fine, but re-writing code is not something I want to do.

Can anyone answer my question, Will playable character pawn be able to use nanite to have millions of polygons?

You guys are Unreal…

What the hell? Just how does it work, this is huge.
Pretty much unlimited detail, polycount not a factor anymore. Dynamic GI that looks awesome.

You might have broken through the photorealism border with this release, huge milestone not just for the computer industry, maybe even for mankind.

I’m just wondering how big games will get in the future. Since high poly models normally need more memory than low poly ones. On the other hand you wouldn’t need normal maps’ etc. I’m really excited to see more of it in development

Perhaps game’s data will just have to be streamed from the cloud over 5G in future, rather than storing terabytes of assets locally. Because with that many unique high-poly assets, you’re going to be severely bottle-necked on storage space and throughput :\

What features will change most when upgrading to 5? I’m still a noob and would prefer putting my attention to something that will transfer easily.