Shadows round out and look bad when building lighting. 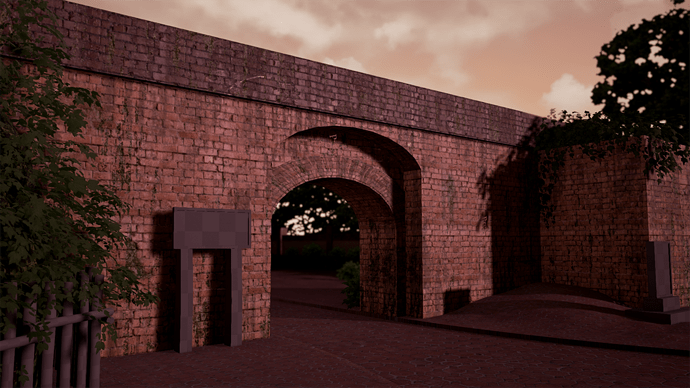 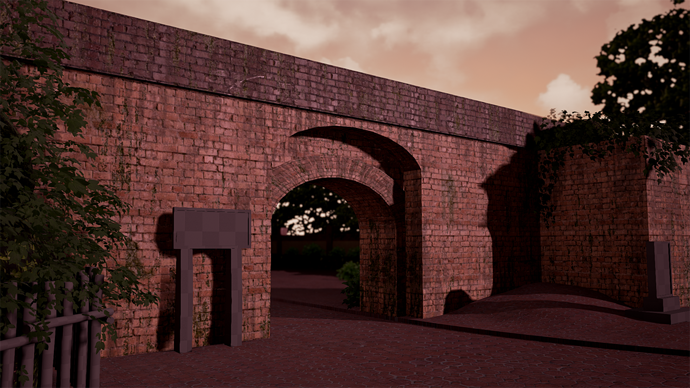 The lightmap resolution for the objects are 2048 and it still didn’t help.I turnd my light to moveable and it looks better. but still doesn’t look great.

Check your lightmap uvs then. Maybe the uv space is just tiny for that object…