Shadows disappearing when not looking at them

So this is kind of hard to explain but I’ll try my best.
When I turn on a spot light in my game, anything that I’m not directly looking at doesn’t cast a shadow unless when I’m turning on the light I can physically see that object.

The only way I can get the object to cast a shadow again is if I change my shadow quality setting in-game, but as soon as I restart the level the same thing happens. As far as I know this is only an issue with Ue5, never saw this happen in Ue4 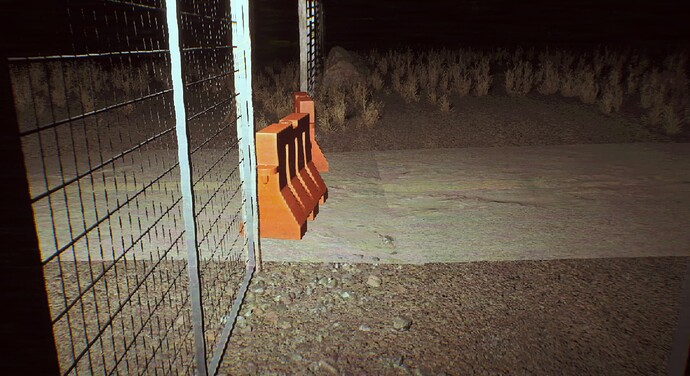 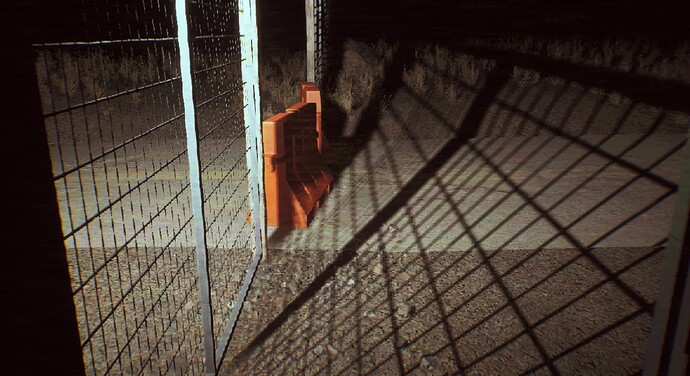 image1920×1047 205 KB
It’s kind of dumb if you have to be looking at the objects to have them cast shadows because that area is behind a door most of the time and the player can’t see them when turning on the light inside.

This looks like a bug to me but if there’s some fix for it I would really appreciate it since It’s hindering development atm.

Hi! At last smbdy with the same problem. This sh*t drives me mad )) Any advantages? They say if you using a persistant lvl only one can precompute visibility. I tried, but still facing the same issue. there is a setting in details of a static obj. “never distance cull”. and … in project settings there are culling settings. I played with them, but till now no result (((