Having some weird shading issues in UE4, hoping someone can shed some light. My mesh is an FBX from Maya with the correct smoothing groups. I textured everything using Substance Designer/Painter and it looks great. Brought into Marmoset to do some tests and it looks great as well. But when I bring into UE4, there’s weird shading issues on the mesh. Almost like the normal map isn’t doing its job fully. Normal map is set to “Normal” under Sampler Type and other maps (besides albedo) are set to sRGB off. Tried inverting the green channel of the normal map to no avail. I also tried importing as OBJ instead of FBX and I get the same results.

Here are 3 images. The two from Substance and Marmoset look fine, but you can see in the UE image, there’s shading issues.

Anyone have any idea? Its probably something simple that I’m just overlooking. Thanks 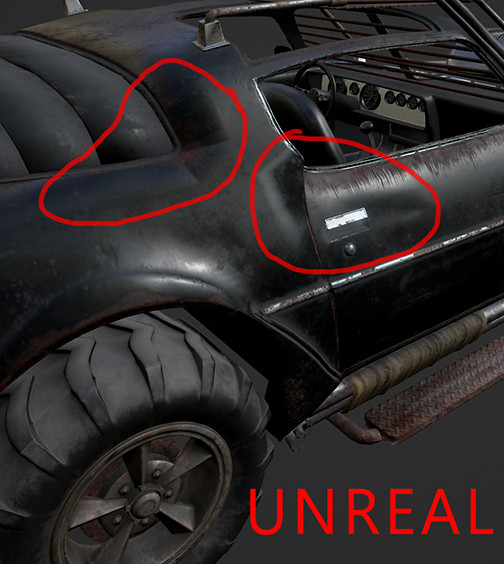 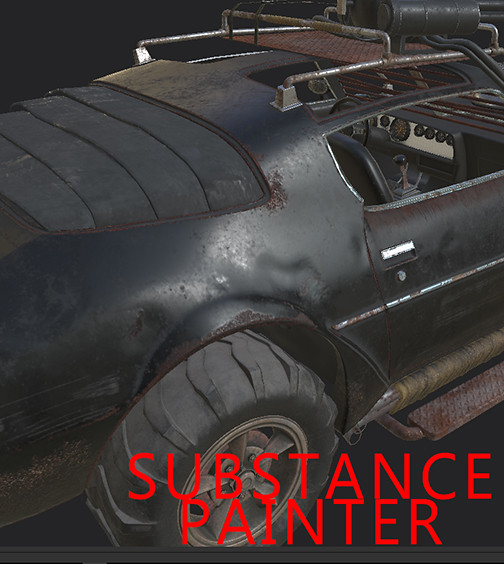 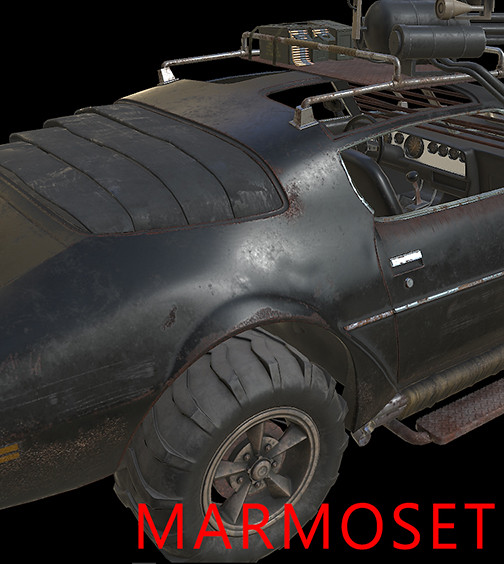 In Substance painter did you set the scene to compute tangent space per fragment ?
Have you tried to import your mesh with Normal and tangents instead of just normals to see if it changes anything ?
It’s random shooting, never had this kind of problem with SP and unreal.

Great car by the way