Setting as a material?

So I am trying to recreate the “looking glass” effect the game Prey has (Breaking Glass | Prey | Episode 1 - YouTube also very early game spoiler warning), but I cannot seem to get it right.

What I want to do is set up a scene outside the level and project that real-time onto a destructible mesh. I have tried using the “portal” effect using a render target and a plane but it’s not the same effect.
I have tried making a material of the render target, which makes a still image and thus doesn’t work. I’ve tried using a ScreenAlignedUV’s node with the material, but it moves with your perspective so that also doesn’t work. I also looked a bit into using a camera but I wasn’t able to get far.

I’m looking into this, but it’s my first time working with render targets and I’m not sure if it’s even the right thing to use. Could somebody help me? 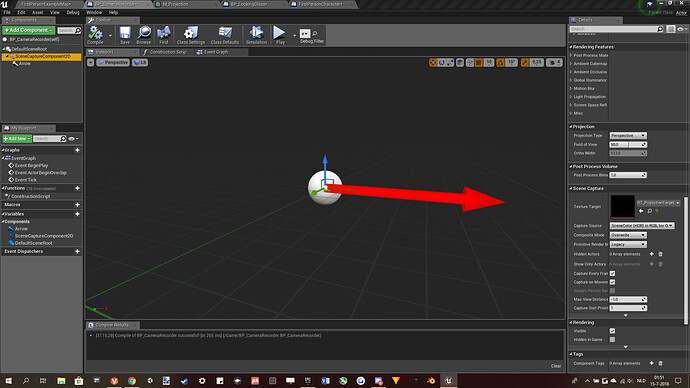 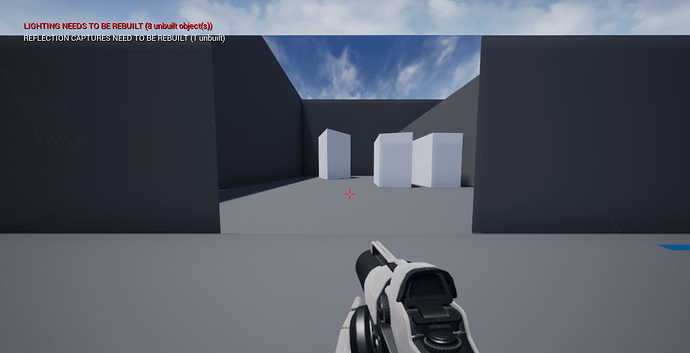 Curious, have you tried to use Cube Maps? I used those and managed to sort-of recreate those prey “windows” but it’s not perfect. Have A look… 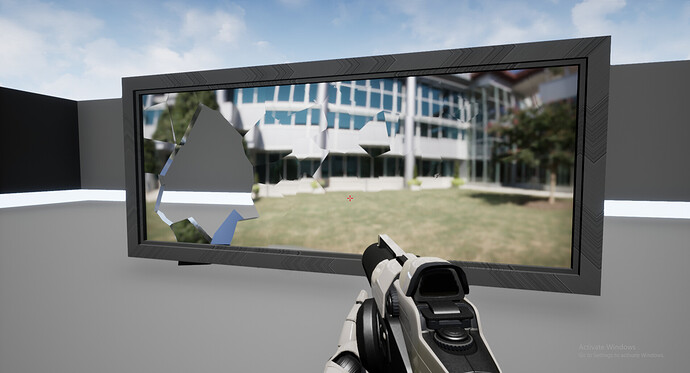 Thanks for the response! I’m very new to the concept so I had not used cube maps before. After recreating it it still seems to be somewhat off.

The illusion of space seems to work somewhat better, but I cannot seem to scale it right with the plane. The quality of the image also isn’t great, but I suspect that’s also because of the scaling