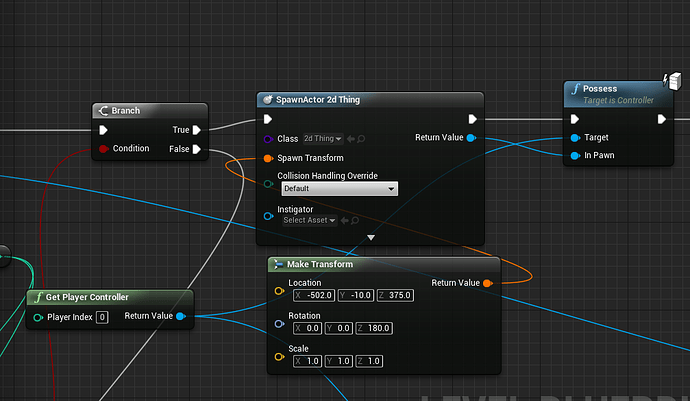 And this is what loads the second

Any help would be hugely appreciated!