Hey guys. Are lightmaps scalable per object somehow? I’m building a mountain area for a project and I’m doing it all using three basic rock models which make up everything from pebbles to mountain walls (we’re working with a procedural texturing workflow). My concern is that our workflow is gonna fall apart when we get to light baking. 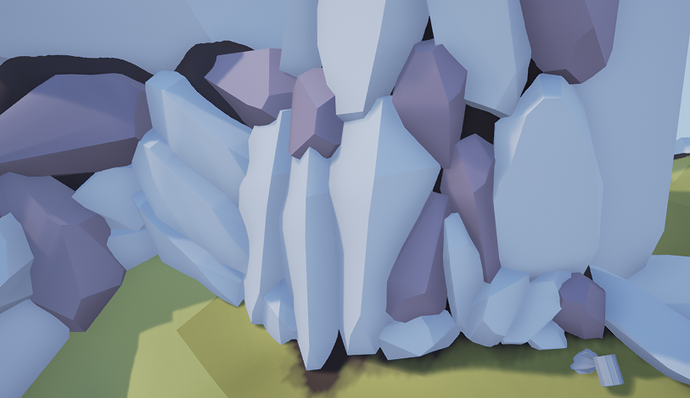 Not sure what you mean, but if you want to adjust the lightmap on a specific object in your level, you can select that object and go into its properties and enable the lightmap resolution override to change the resolution for that object. You can do this with several objects selected at the same time as well.

Ok, thanks for the reply. The concern was whether or not the lightmap texture would be horribly stretched on the scaled-up rocks: that they would be limited to the lightmap resolution of the source model.