I recently started migrating my game project to Unreal Engine 4 because I found out it’s more easier to work with than unity 4.6. So, at the moment, I only have this idea of save point concept I have, I do plan using the particles effect because it seem easy to use. Unfortunately, I’m at the moment got stuck with some problems I’m facing… There the pic that i drew:

There the full concept art: 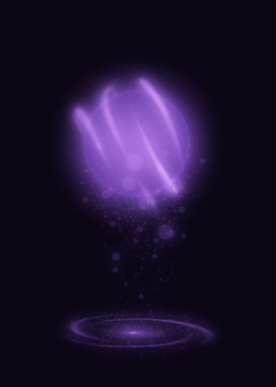 As you can see, it have some complexity to get rendered into UE4 that I wasn’t able to achieve it… Not yet.

And there the texture I already made which you can experiment with it : 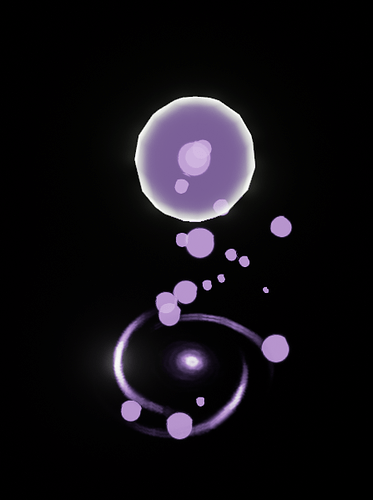 I used 3 static meshes and one particle emitter which it’s already good enough but as you can see, I’m still far away from the result I wanted.

I’m hoping you will be able to give me some hints for making this save point working!

Use separate emitters(in the same particle system) for each mesh, and look into Ribbon type data for the “snake light.” Also check out Content Examples project…you may find some stuff you need there as well.