Hey guys, I’m playing with an idea for a game that requires heavy material mask alteration at runtime. I’ve been prototyping a couple different ways of pulling this off but I cam across a series of videos using runtime virtual textures to pull off some really cool stuff.
https://www.youtube.com/channel/UCSy…jTq1EwUQd6y2Pw 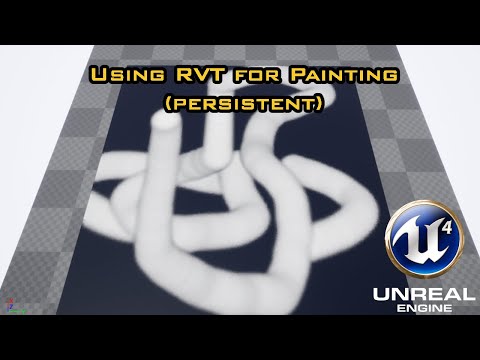 This is the kind of thing I’m looking for. I’ve got a prototype working where I can shoot and it’ll spawn a plane at the trace point that writes to the runtime virtual texture with a radial gradient. For the most part it works, but it keeps making some really ugly tiling and tearing effects. I’ve tried doing the dual RVT method explained in that video but I’m still having problems. Has anyone else encountered this?

RVT exposing obvious tile edge. Using a circle for the mask. There should be no straight lines. 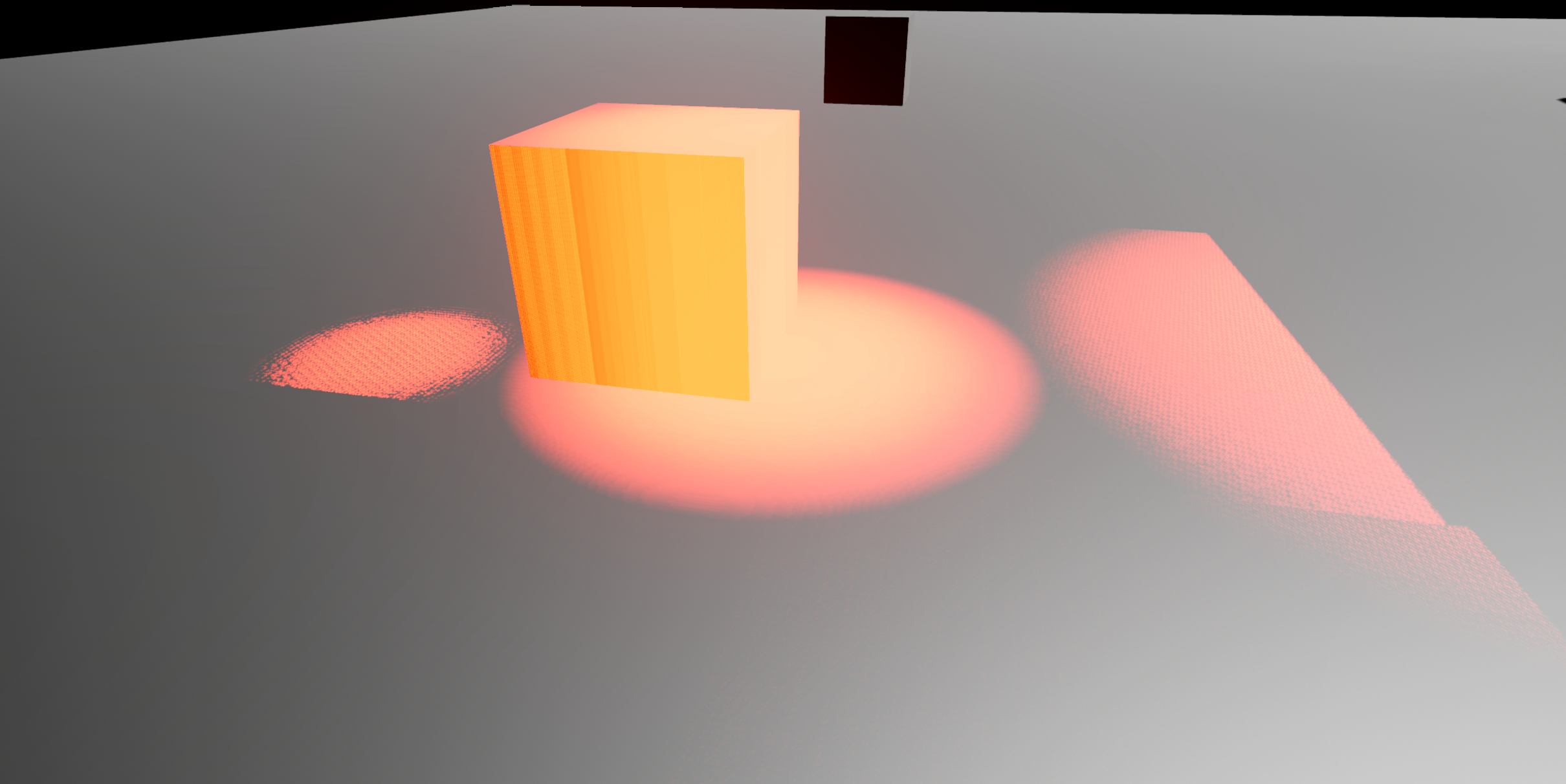 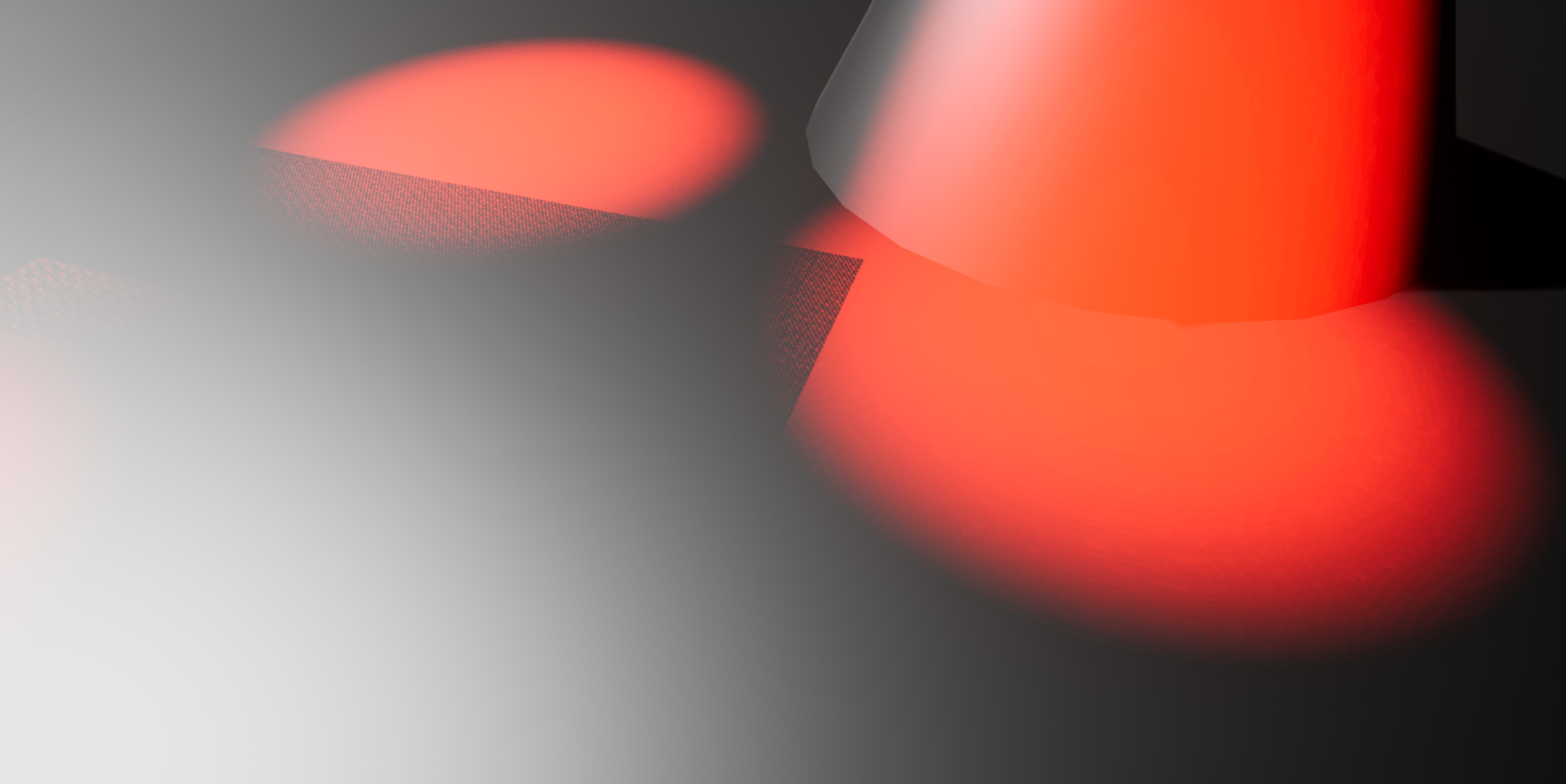 RVT creating weird tearing. Moving closer or further away changes how it looks. 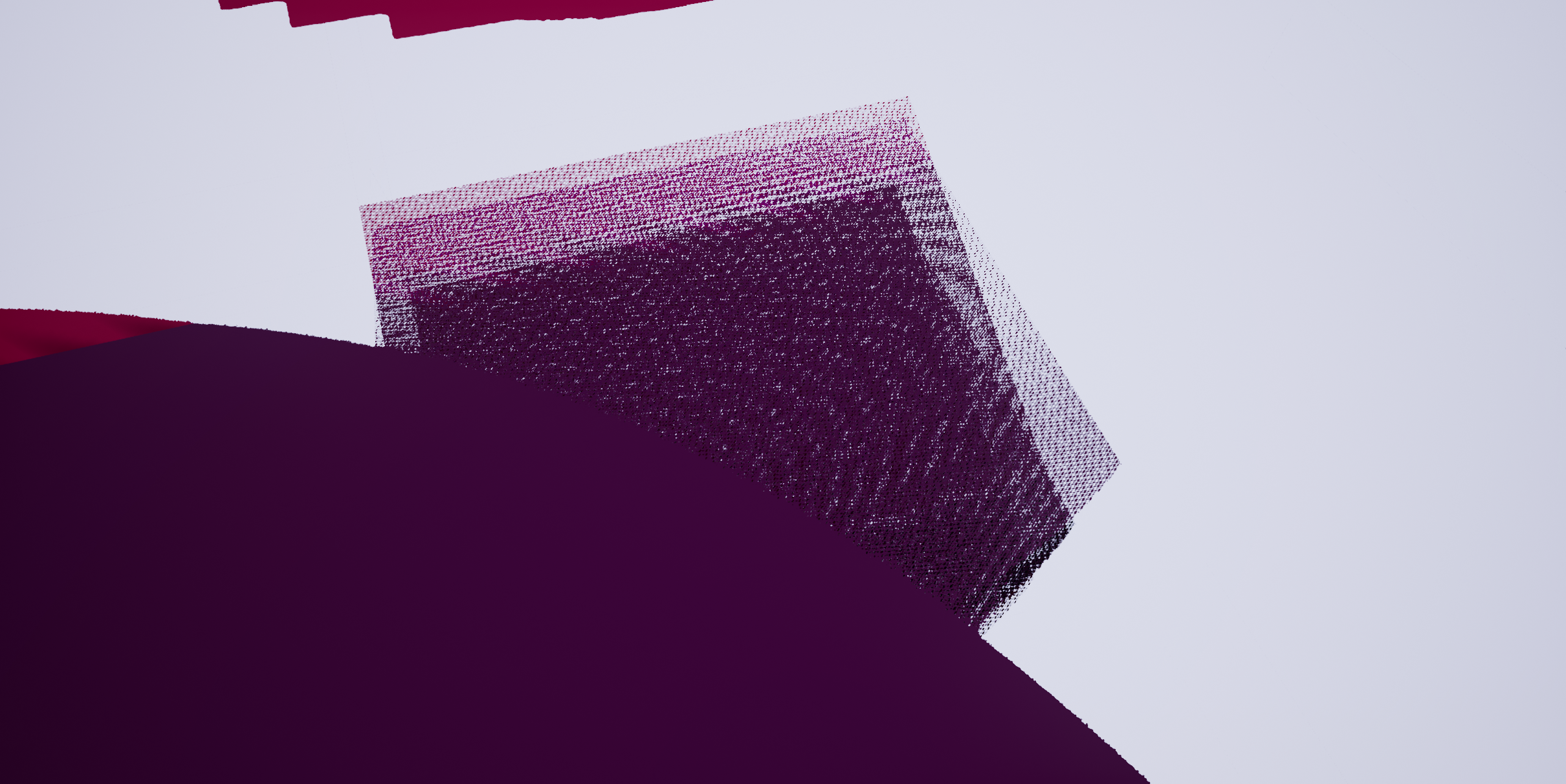 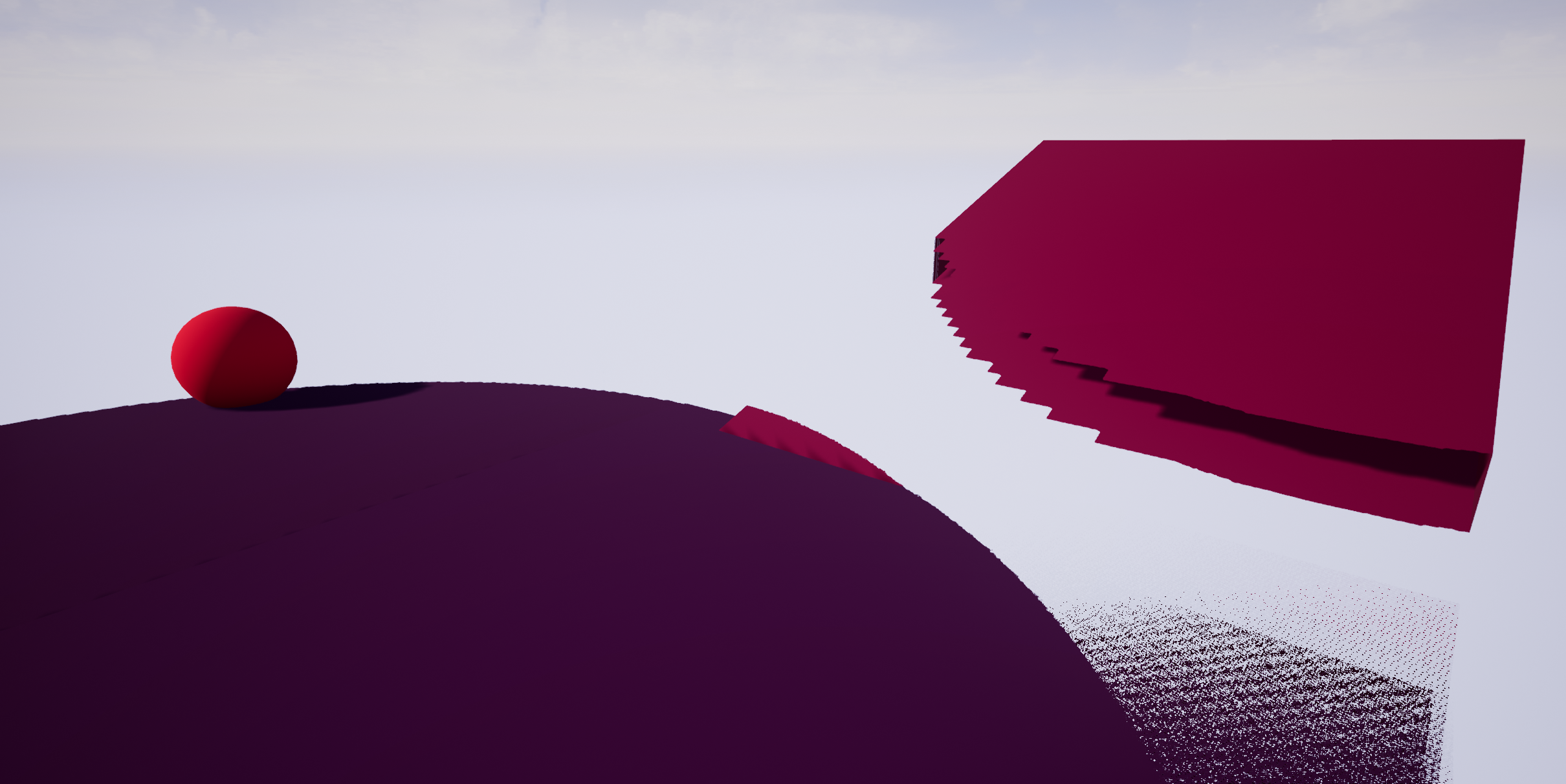 I’m grappling with this problem as well. Even using his downloaded texture painting demo, I eventually get tiling issues and see no pattern for why or when. I’m guessing bug in Unreal RVTs but don’t know.