Generic thread title as I haven’t decided on the game name yet.

For past couple of years or so, most of money I make I save up to then live off and work on my RTS game. I hope to eventually finish it to at least prototype stage

There are no good modern RTS games that capture the good old RTS golden era spirit, so I had to step up an make mine

I will post WIP pictures/videos here from time to time to document my progress.

Starting from the old videos to newer ones: 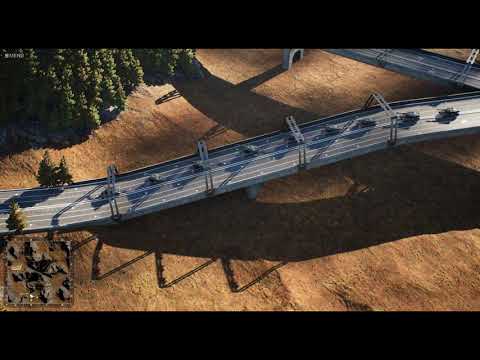 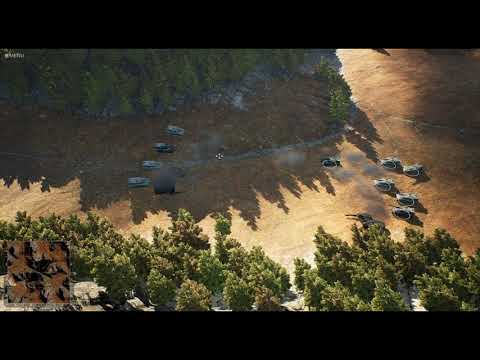 Some test of drawing units when occluded by environment: Many of RTS games work around the problem of building models fitting into the terrain by having lot of perfectly flat areas on the map, but that often results in very unnatural, platform/terraced looking environments. I want my maps looking natural, but that also makes finding even terrain to place the building on quite difficult, since landscape curvature is hard to evaluate from the bird’s eye view. So I crated some graphics to help players find even terrain.

Oooh, it’s been a while! 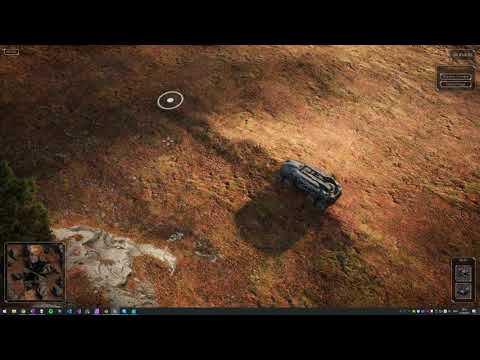 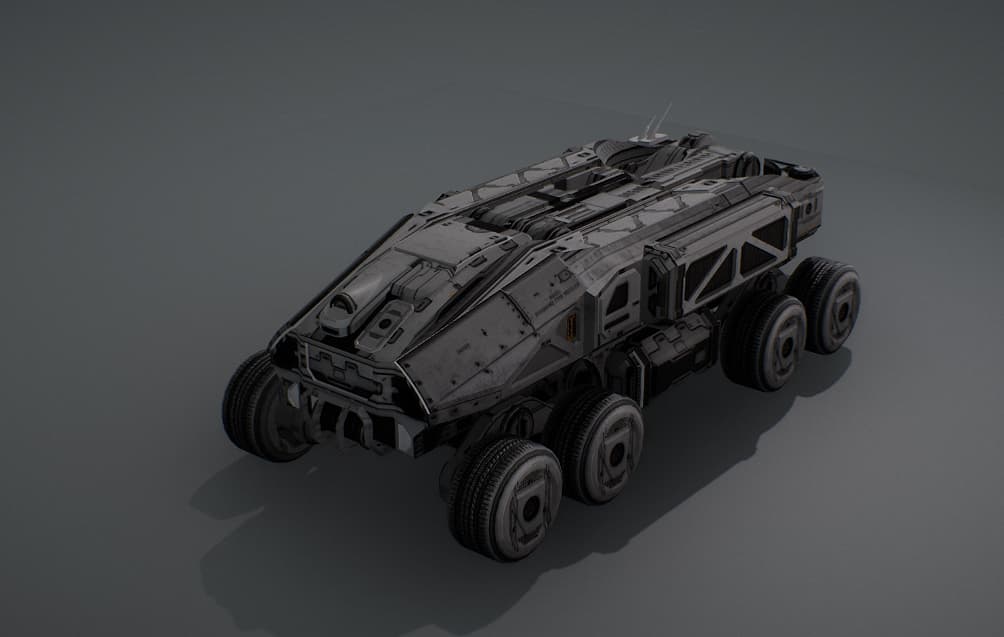 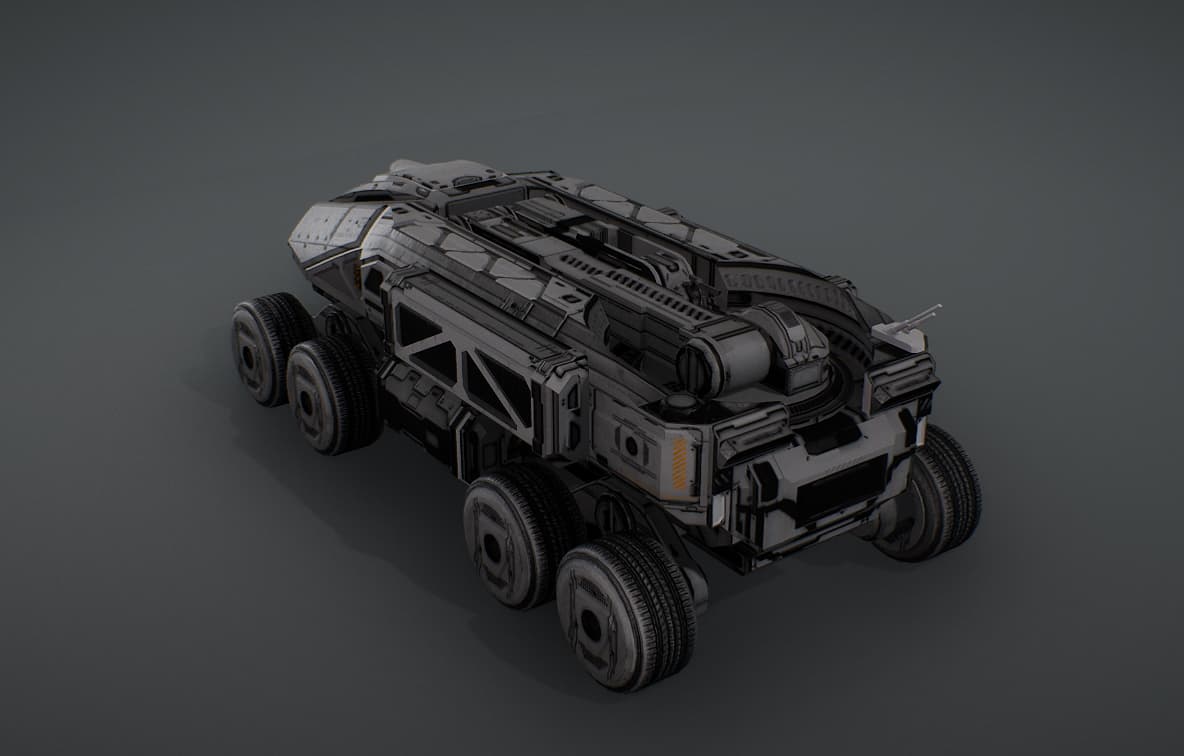 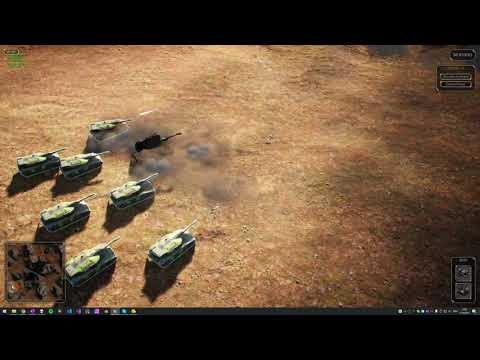 Added team colors also to the buildings. It’s coming along 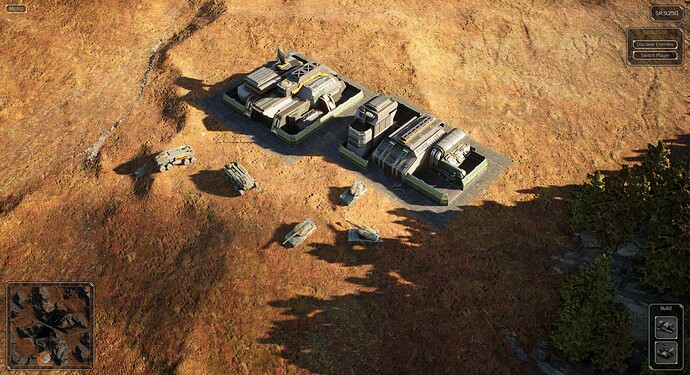 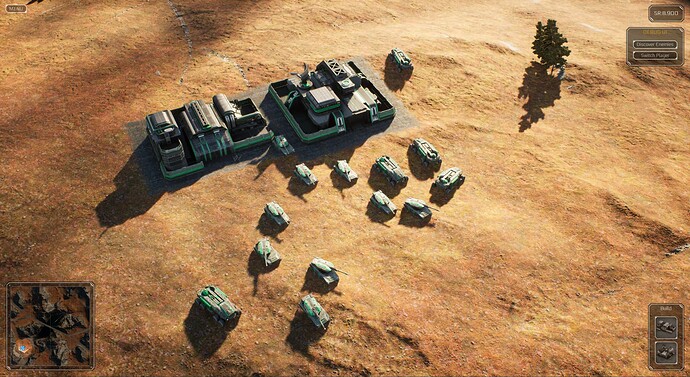 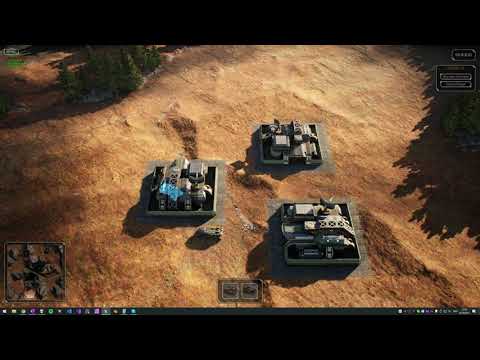 The RTS circle of life is complete

Next update will probably be the visual effects for construction of the buildings. 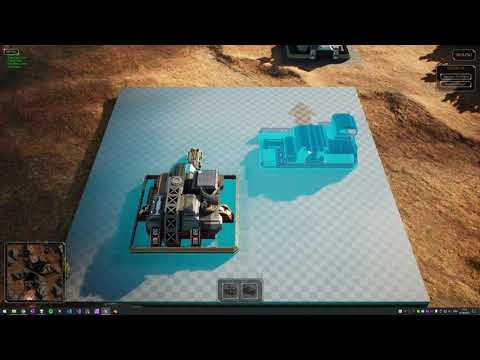 Vehicle is now animated too 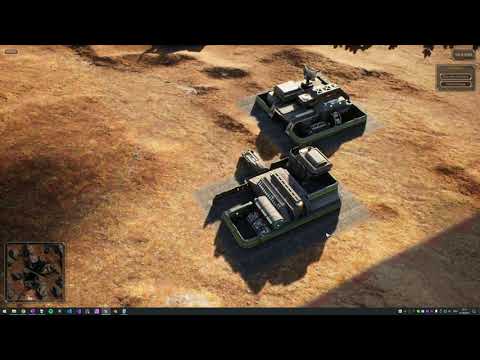 I’ve added “Field Reactor” power building. Mining unit and refinery will be next 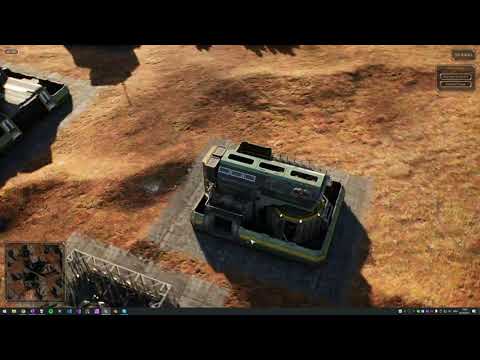 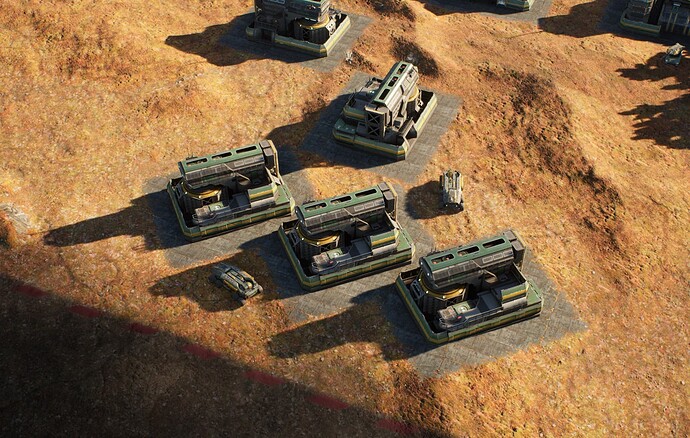 Are all the assets made by you? they look really good

Just finished a mining vehicle. Soon to be in game: 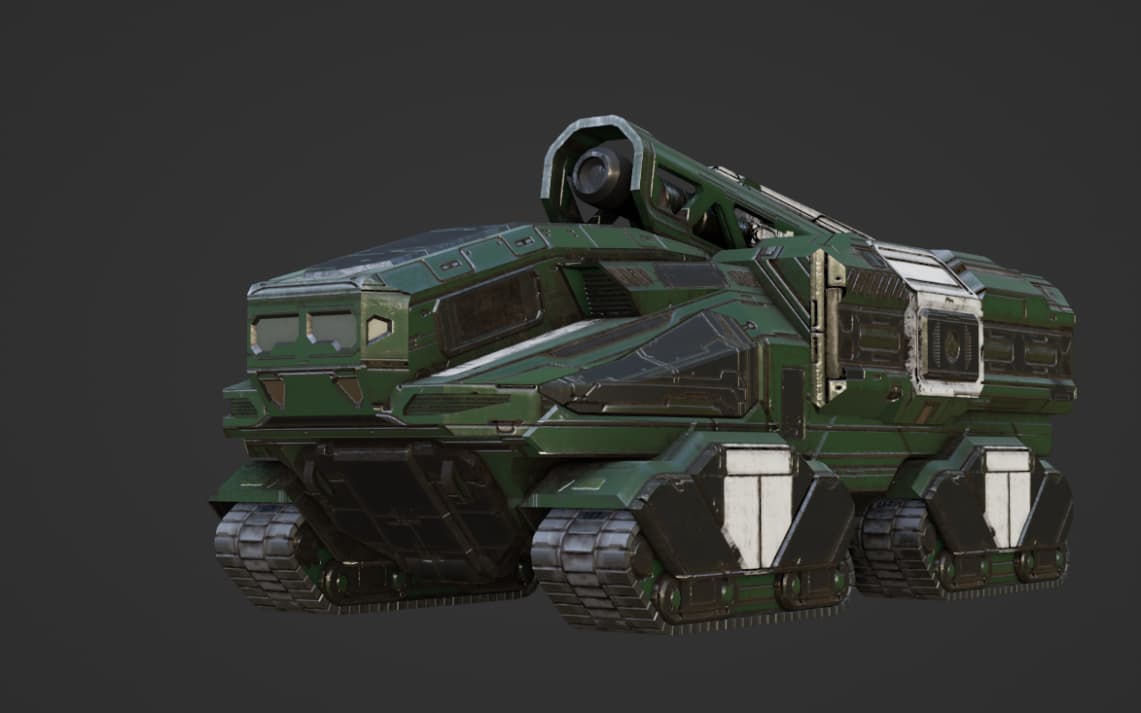 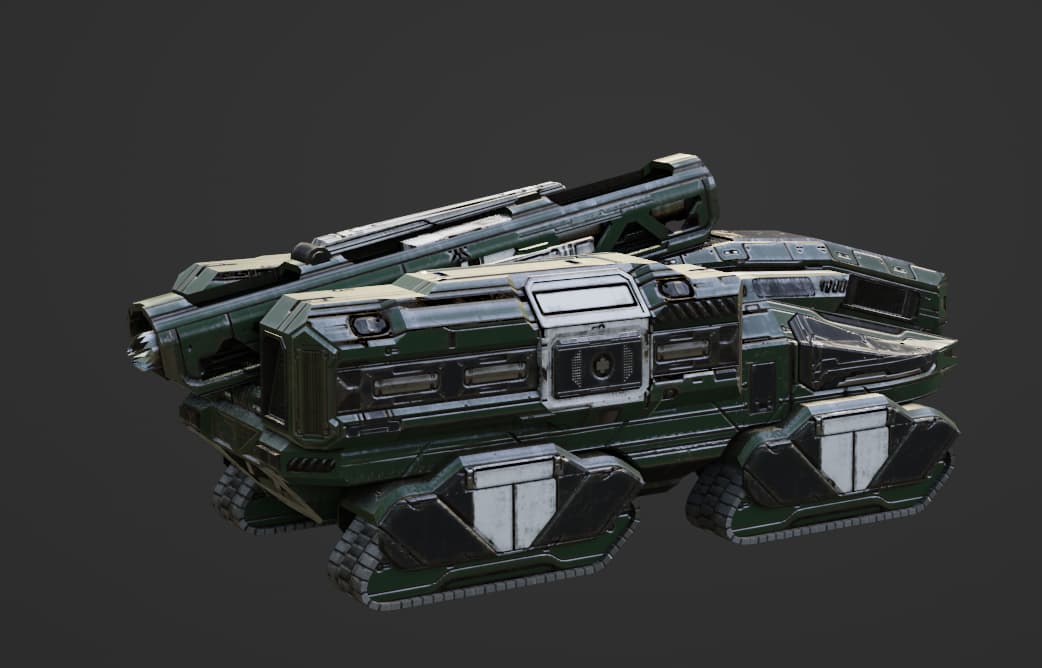 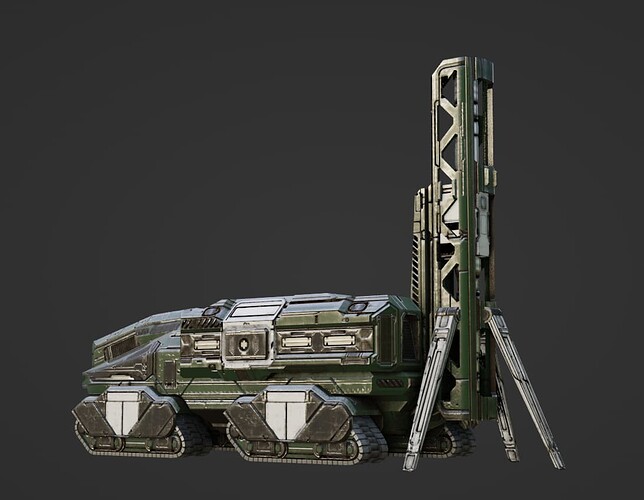 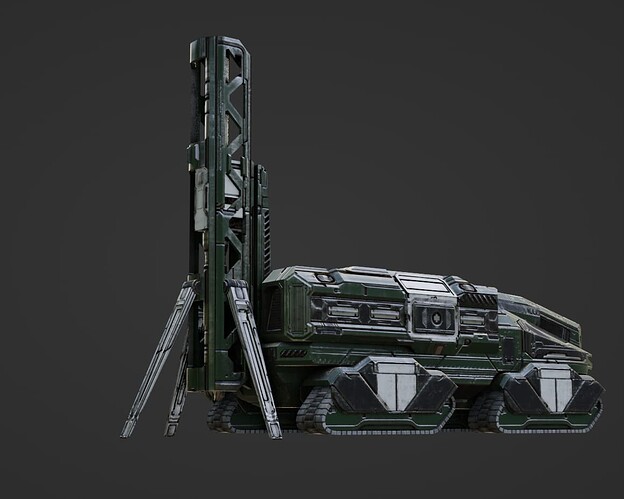 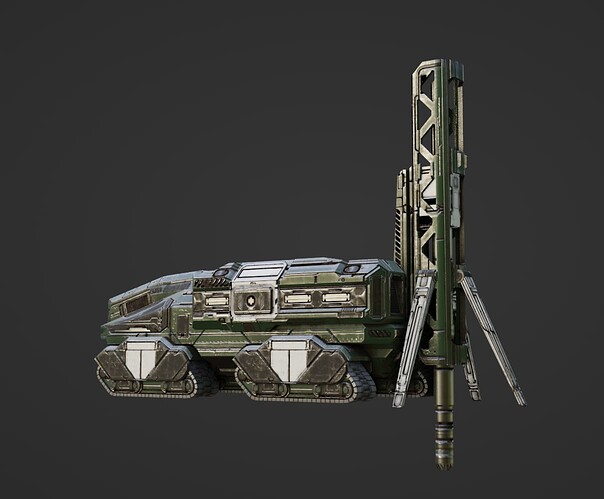 This is just awesome!, tell me more about the project? how big the map will be? how many units are you thinking will run in a map, I have many more questions, but lets start with those 2.

Well, you can sort of see it from the videos. When you take a look at the minimap and compare the camera frustum icon to the whole minimap, so that’s how big I plan the 1v1 map in the prototype be. I’d say map sizes will be ranging from half of that to double of that.

As for the amount of units, I don’t plan any epic scale unit amounts. Just average amounts you’d see in a C&C game, ranging from about 30-300 units per player. 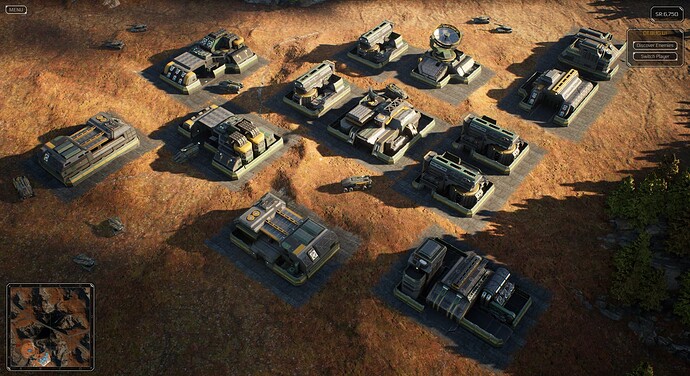 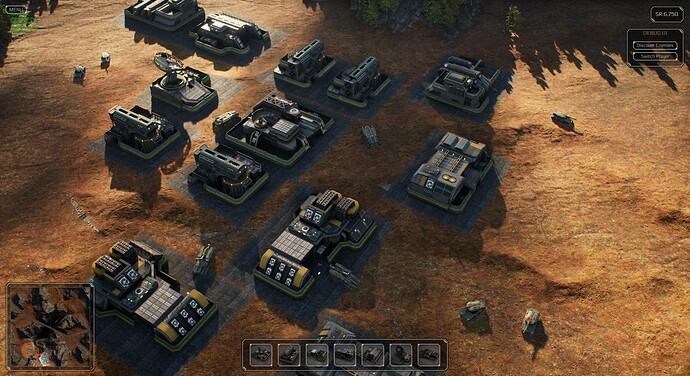 The momentum you’ve got going is impressive. The assets have a nice chunky feel to them.

The assets have a nice chunky feel to them. 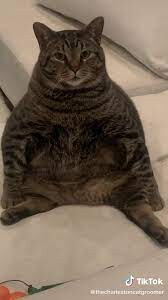