SOLUTION: Drag off the target Direction input on the function to the server Event.

I am dipping my toes in replication, and now got a moving box that replicates its position correctly. I can change the direction the box is heading in by pressing the WASD keys, however, the box does not replicate it’s rotation to the server for some reason. Instead of just snapping to that rotation, I tried to make it rotate smoothly to it’s new rotation using a timeline and Lerp. For some reason, the rotating of the box is seen on client 2, but not on the server and it’s client.

You can see the box shadow turning in the smaller window, while in the server window it only changes direction. 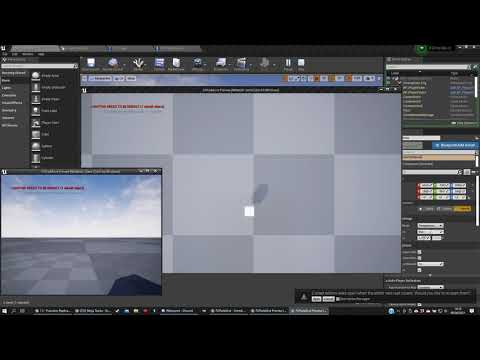 Some attempts I made, and for some reason it DOES work when feeding the target direction from an array, but that ONLY works if I increment it each time the timeline is completed…like, what?! 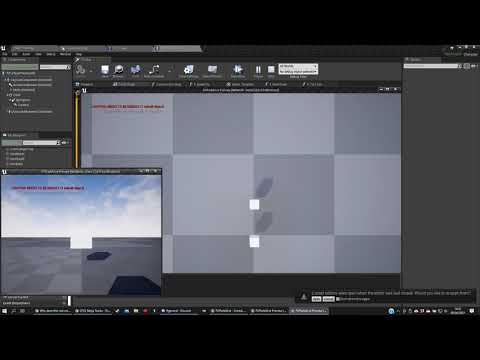 What is going wrong?