Hello all, this is my first post here. So here is the question :

**I would like to get my 2 Oculus Rift Controller working as a Gamepad with the VR Template Project. 1 Thumbstick for the location and the other one for the Yaw orientation.
**

I searched a lot in multiples forums and threads and I been not able to get what I was looking for. I been able to get my Left Oculus Rift Touch input for deplacement, but I’m blocked with the Right Oculus Rift Touch for rotation control. I just want to control the Yaw rotation Axe of the Camera with the Thumbstick like a First Person Shooter but with the VR Hands. I tried a lot of thing but my knowledge in Blueprint really dont help me.

Here is what I did the for deplacement input with Unreal engine 4.16.2

Someone know what I could use or do to get a basic input system to move around with the Oculus Rift Touch controllers ?

@Christo_per Check out my tutorials on YouTube, they cover exactly what you are asking for: 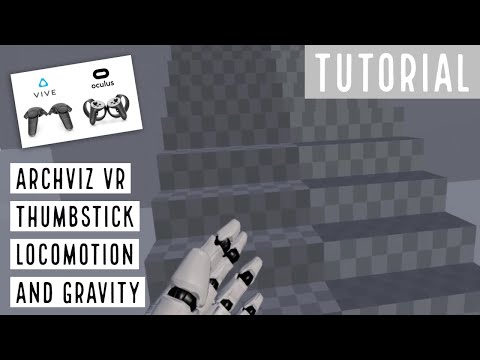 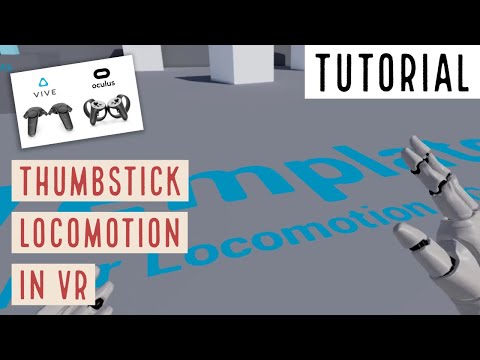