I need a trail effect for a fast object (meteor) and cannot rely on sprites due to the huge spawn rate I would need.
To avoid sprites, I am experimenting with ribbons, but have issues unrolling properly the texture behind the meteor as tou can see in this video: 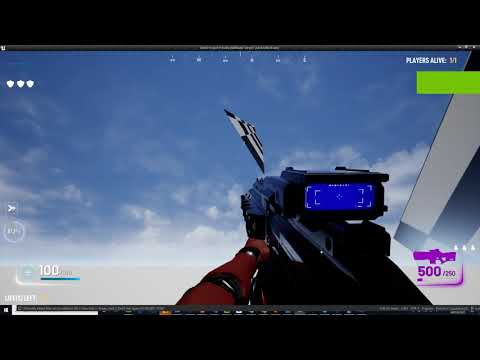 (the texture stays more or less put in the direction of the meteor path, put moves on the orthogonal direction which is not what I want)
. My setup is the following:

Here are the relevant parts of the meteor BP, Niagara system and material: