Keep in mind this is an early prototype.

I’ve been working on an idea for an adventure game where action setpieces are rhythm-based obstacle dodging sprees instead of twitch-reaction combat. I made a quick mock-up with half a song seen below, and it felt really good.

Now I’m working on a game using this idea. The plot follows an urban explorer filming an abandoned theme park. Soon after arriving, the park comes to life and its cast of mascots oppose the main character with musical setpieces. Think of those comedy scenes in films where everyone breaks into song and dance except one guy that isn’t into it, but gets dragged into the choreography anyway.

Here is an intro setpiece I’m working on that will combine a taste of each of the lands in the park.

I’m using a master blueprint object in the level that keeps track of the music, timing and cues for the elements of the setpiece.

Assuming it progresses well, I’m going to make a short first chapter and release it to raise money to hire an animator for more involved chapters and setpieces.

Where to begin, first, I am beyond blown away by the concept of this game! Admittedly I didn’t quite understand the difference between rhythm-based obstacle dodging versus twitch-reaction combat and immediately understood when the visuals started! I think this game is going to be a hit.

Is Project Geekdom the name of the game? What song did you use in the “Setpiece Mockup” video?

Thank you for your feedback! It’s a big relief that the concept translates well in video and that it’s not something I like just because I’m too close to it. I’ve seen other games mash the rhythm genre with other genres (like Bullets Per Minute) and it looks fun to work with.

Yes, Geekdom is the working title for now. The setting is a Disney’s Magic Kingdom type of amusement park, with each area themed after a different geeky genre: medieval fantasy, sci-fi, superhero, etc. It’ll help give context to why everything around the main character is dancing around them. It’ll also have various styles to play with this concept in each chapter.

The song used in the second video is a free-use song from Pond5.com:
Percussion and Energy Stomps Claps ~ Music #105566015

It was my pleasure! Even in the early stages that it is in now, Geekdom looks very promising! I will definitely be following the progress of your project to see all the exciting details and insight you have in store for us.

Also, thanks for linking the song used in the second video; I absolutely enjoyed listening to it and watching your game come to life!

Thank you, that’s very encouraging to hear. I’ll keep working on it in earnest.

—Update 12/21/21—
I’ve completed the rough draft of the opening setpiece. Each 10-second stretch of music is themed after one of 5 areas/genres of the park, then combines them in the latter half of the song. 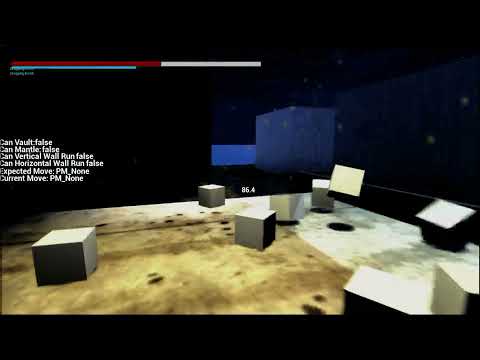 Wow, this sequence was wonderfully done! I know it’s just a rough draft, but it came out great! Keep up the incredible work.

Thank you! I went away from this project for a while to finish another project I was waiting on. Fortunately that project’s done, so I’m back on this one. Unfortunately that means there hasn’t been anything updated since the last post.

No worries, I’m glad to hear you were able to finish another project! Will you be sharing the finished creation within the forums as well? I hope you’re doing well, and I’m looking forward to the next update.

Will you be sharing the finished creation within the forums as well?

When everyone’s contribution to the project is done, yes. It’s in collaboration with other creators so I’m waiting for everyone to be finished.

Working on bug fixing in this project before I add more content, but I’ll update this thread as soon as I have anything new!

That’s terrific news! I definitely look forward to seeing this collaborative project and patiently await further updates for this one. Thanks again for all the info!

I’m surprised someone wants to see the collaborative project. It’s very different from this one. It’s mainly a collection of videos from a few content creators on YouTube. The videos revolve around a game that I was commissioned to make.

I just made a showcase thread for it to explain it better:

Imagine a digital personality test that learns your personality too well. Then it uses that knowledge against you. I recently finished a collaborative project between myself and 5 content creators on YouTube. The project’s theme is about a game that reaches outside the computer and affects the player. I made the game that analyzes and responds to the player based on their answers to questions. Each of the content creators then made Let’s Play style films where their characters become victims o…

After a couple of months of complications and frustrations, I’ve finally made significant progress in the project.

The project would crash my computer whenever I tried packaging a test build and I could never find out why. I ended up having to rebuild the project from the ground up, which took about a month. It’s now packaging well.

I have a promotional image for the game. I don’t have much art to show yet, but it shows enough of the setting of the game. I intend to have more substantial promo material later in development. 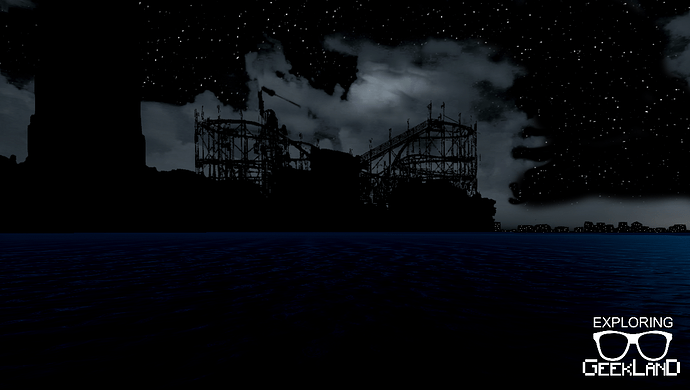 I’ve been trying to find an art style for the game that is reasonable within my time & skillset, is attractive, distinct and recognizable. That effort is still ongoing and the cause of a lot of delay. I decided to go for materials with diffuse maps that look oil-painted, with semi-realistic roughness and normal maps. Pardon the compression of the video.

If anyone has tips that can help me improve this style, I’d like to hear it. 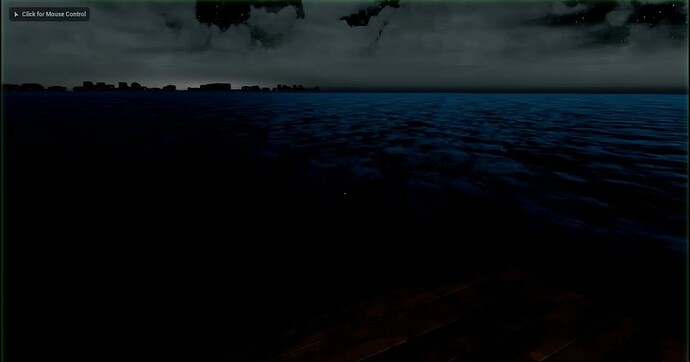 I’m normally not focused on art this early, but I’ll be releasing the game in a multi-chapter format. This will allow me to improve the design based on feedback from previous chapters. The mechanics and logic for this first chapter are almost finished. Once that and the art is done, I just need to polish and publish the first chapter.

I knew I wanted to see your collaborative project and for a good reason. You and those five content creators made some very high-quality content together; very well done! “You.exe” looks excellent, and the attached videos in that thread are hilarious and worth the watch.

Thank you, it means alot. We went hard on You.exe to make it something interesting and cohesive.

The current project is moving along well. Working on the dodging mechanic at the moment. I had a basic dodge using Add-Impulse but it’s so extreme. It barely moves an inch if VelocityChange is false and it blasts off like Team Rocket when Velocity Change is true, even when multiplying the vector by 0 beforehand. Do you happen to know how to do first-person dodging in blueprints?

Edit: Found out what went wrong. Velocity is very finicky.

Another update: The prologue is done! I changed the song in the setpiece after some copyright-related disagreements with the artist. Then players tested it out and I ironed the remaining bugs. Now it’s stable and finally ready to play!

Gameplay video of the new setpiece: 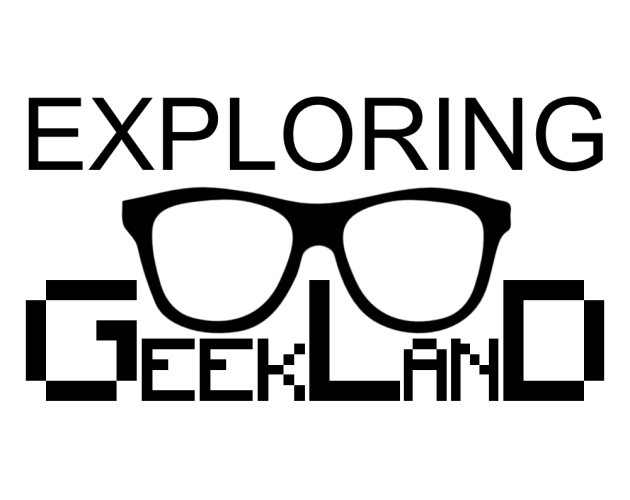 I’ve looked forward to seeing updates on this masterpiece for a while now! I’m sorry things didn’t work out with the artist, but based on the gameplay video, you found a great replacement. I can’t wait to try out the prologue tonight!

Thanks, how well does it work for you?

“Exploring Geekland” was great! I didn’t have any issues playing it, though; admittedly, I couldn’t venture further into the gameplay because I couldn’t figure out how to turn the power on after finding the “late to the party” note on top of the roof.