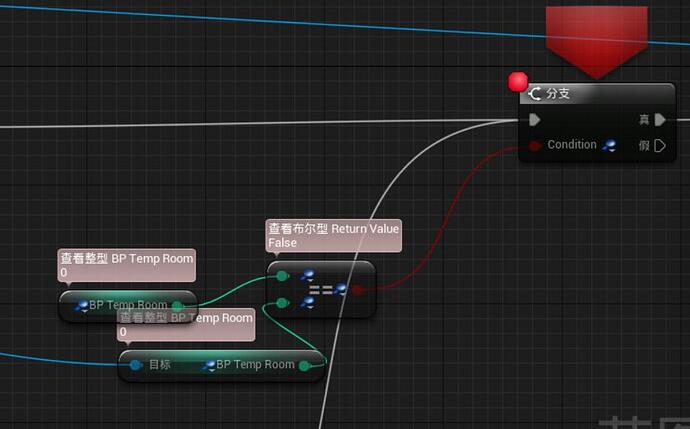 Hey guys, i’m really confused that when i tried two compare two int which all equals zero, i got a false as result. i’ve tried to change the values but always get the same result, so is there a bug on this?

Maybe try printing each value before hand so you know which is which, make an append string node and then connect it to the print string with the variables names listed for you when they print out.

So far i’ve figured out that the second value was not exactly the value as it showed. it equals it value plus 1 and i’ve no idea why it happened since there was not MATH PLUS at all…

Thx a lot, it worked! Um…Yep i finally found out that one early step seems to have some mistake so actually the value had not been changed correctly… my fault