I’ve pursued a project from a former colleague and I’m quite new to UE4.
One part of the project is to capture the scene thanks to security cameras and export them to the disk. To this end, the function “CaptureScene” from a SceneCaptureComponent2D is used together with a texture target to export the captured image to disk, as shown below: 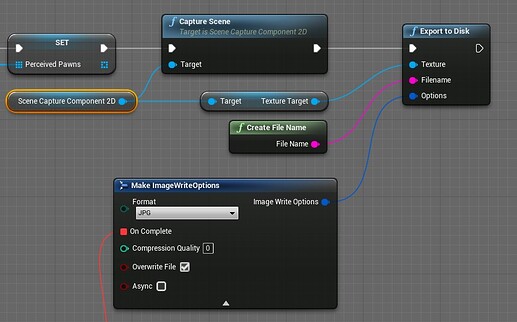 In the SceneCaptureComponent2D, the following texture target is used: 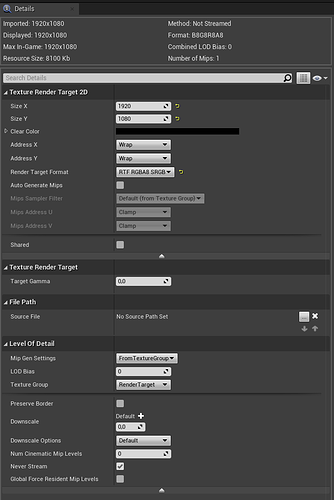 I tried to tweak those parameters to see if I can obtain a better rendering but in vain.

Here’s an exemple of the result I get once the image is exported to disk: 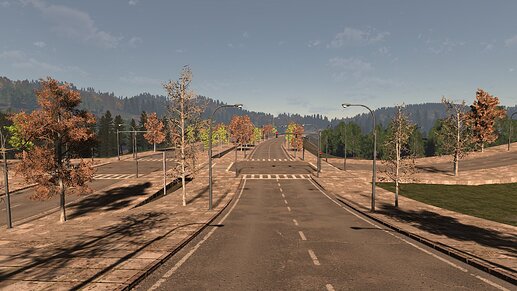 And here’s how it looks like in the viewport: 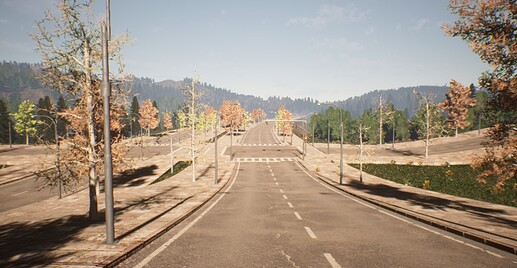 Here’s another comparison at nighttime: 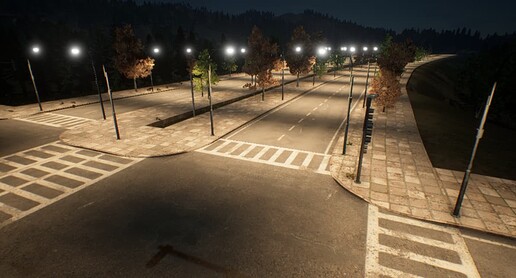 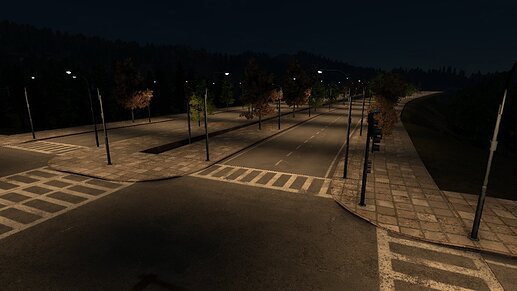 The biggest difference comes from how the lights are rendered… Is there any parameter to change or is there another way of exporting an in-game images to disk which could give a better result?

Are you using post processing in your level? Then you’ll have to change the CaptureSource in your SceneCapture2D (e.g. FinalColor).

Thanks !! I tried some other capture sources but not “Final color (LDR) in RGB”

There is still a gap, but this is much closer to the rendering of the viewport: 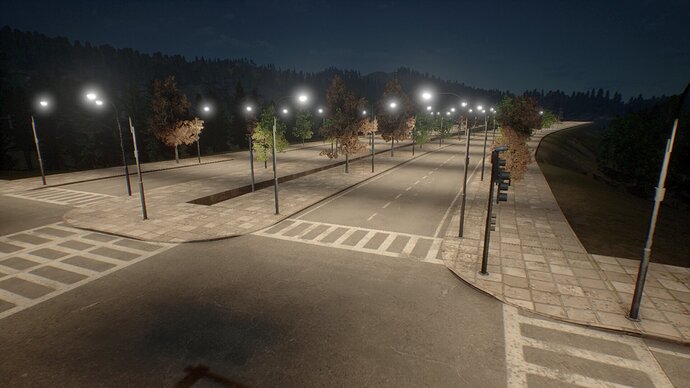