Render something not in the game world

I want to accomplish something similar to this: 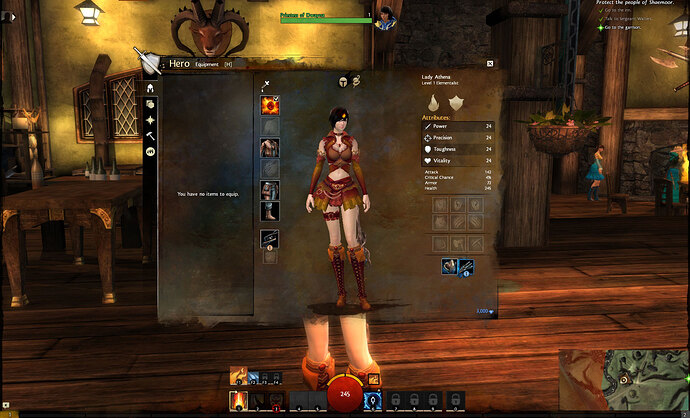 How do I render something in UE4 that doesn’t exist in the currently played game world? Ideally the solution would involve multiple UWorlds, with one world’s camera rendering onto a surface and/or UI in another UWorld.

Cool I’ve been wanting to implement a similar idea for a totally different t purpose but I’m not to the point in my games development to research that. The menu in that picture can easily be made in umg the map in the corner… Well the only idea I’ve come up with is to have a plane somewhere in the world where the game camer will never see with an image on it and have a camera tied to the char controller that moves based on char movement and have it rendered in a window. The principal I was gonna use is based on the way its setup in the blueprint example map that comes with the engine. There is a small control room with monitors that show what the cameras in the scene “see” maybe look into these things and lemme know what you think because it would help me out too.

I guess I should have been more clear: I’m talking about the rendering of the character in the menu. You claim that would be easy, how would you accomplish that?

Ohh Ok. Well there are two options I know of. You could make an image in a program like Photoshop or gimp. Or use a 3d rendering for the image and put that in umg when making your menu. Personally I’m going with 3d render. So that the menu character is identical to the model used in game. I am not clear on the exact steps in umg to accomplish this yet. Perhaps someone with in-depth knowledge of umg could give you a step by step? Anyone =)