I’ve made a class inheriting from AActor which has a UBoxComponent as its RootComponent. For the visible mesh, I’m creating a cube manually out of vertices using a UProceduralMeshComponent. I have OnOverlap methods defined which trigger when the cube overlaps another/or any other object. I can add these to the world fine.

Later via a plugin, I call a method of the cube to expand out each vertex to double the cube’s size. The RootComponent UBoxComponent stays the same size, and I don’t get any collision detection unless the RootComponent is the one doing the overlap. You can see the RootComponent faintly in this screenshot within the yellow expanded mesh: 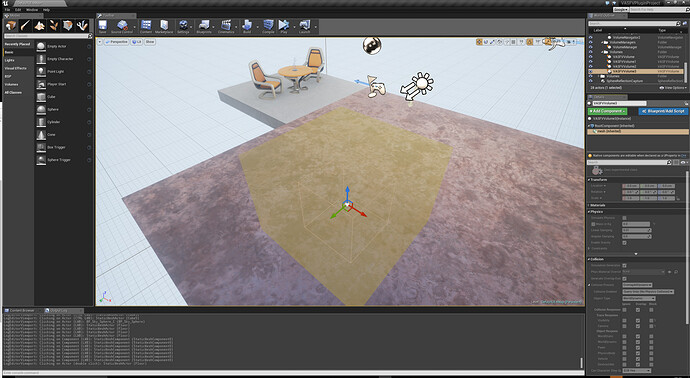 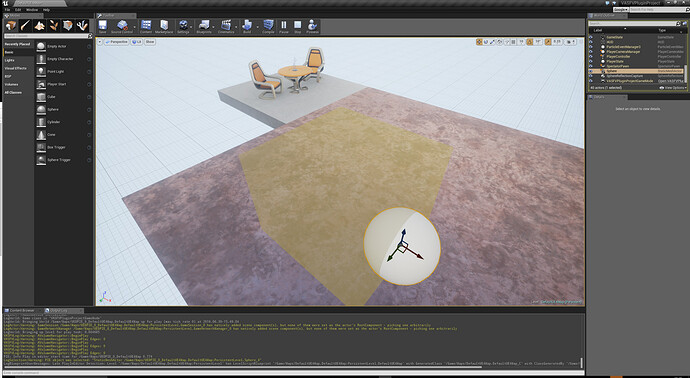 What I want, is for the UProceduralMeshComponent to be doing the collision detection/reaction, so once it has grown or deformed it still has Overlap events triggered based on its new shape. Is this possible? Something akin to the mesh collider of Unity.

edit Have confirmed the same problem in 4.12

so to my understanding it should be recalculating the collisions as I had set that boolean when creating.