Random frames have huge blue lines through them.

I’m trying to render out some frames of a flythrough to make a video. I put everything together in the sequencer and it looks fine, but when I make a png sequence from it, random frames have huge blue boxes in them.
Top is what it’s supposed to look like, bottom is what’s happening 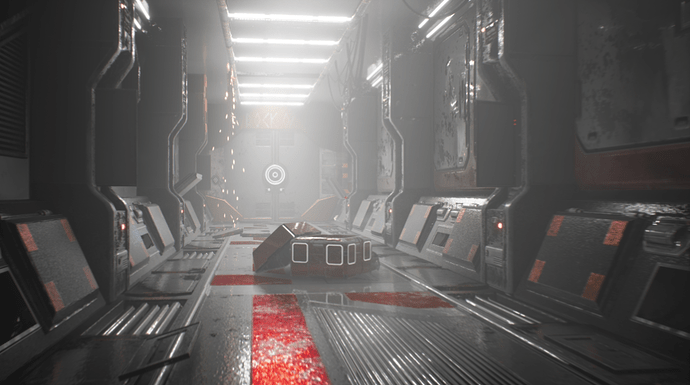 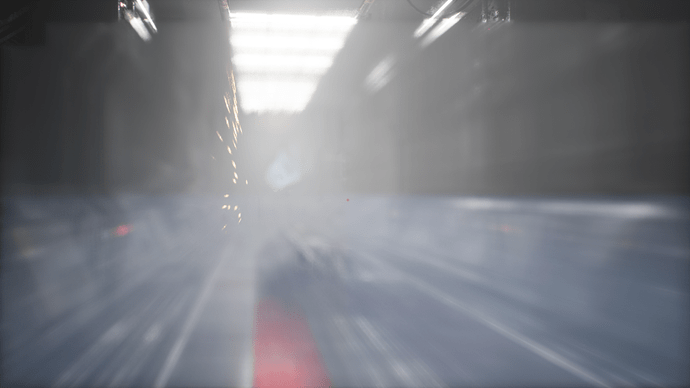 Did you ever find out what caused this? I’ve been having a similar issue when rendering a jpeg sequence… it looks fine when I render a 1280 x 720 but when I try to render it at a higher resolution I get random frames smearing or blurring. It happens to about 10 out of 3000 frames. Very frustrating

I know this is an old question, but for anyone who finds it this is most likely due to camera snapping at the start or end of a shot. You can avoid it using a little trick William Faucher talks through here: Fix the Broken First Frame in Sequencer / Movie Render Queue! - Unreal Engine - YouTube - but if that doesn’t work, check your camera doesn’t have any stray stepped / hold frames before the sequencer shot start frame. Happens if you’re importing animation from other DCCs all the time.