Questions about Overlapping UVs in Unreal.

Hoping to get some constructive criticism, or straight up advice on how I’ve been solving a tiling issue on my models.

Due to the Unreal Marketplace only accepting 1 UV per asset, I had to redo my UV unwraps. Originally I had done separate UVs for each material face, which did solve my tiling texture issue. What I did to prepare for Unreal was UV map the different faces separately, causing the UVs to technically overlap as you can see below. Though I do not get any overlapping errors when I import this mesh, while I have faced that issue on other meshes of which I did not do this method.

My main concern is if this is an acceptable practice at all? Or is it better to separate this particular object into multiple meshes? 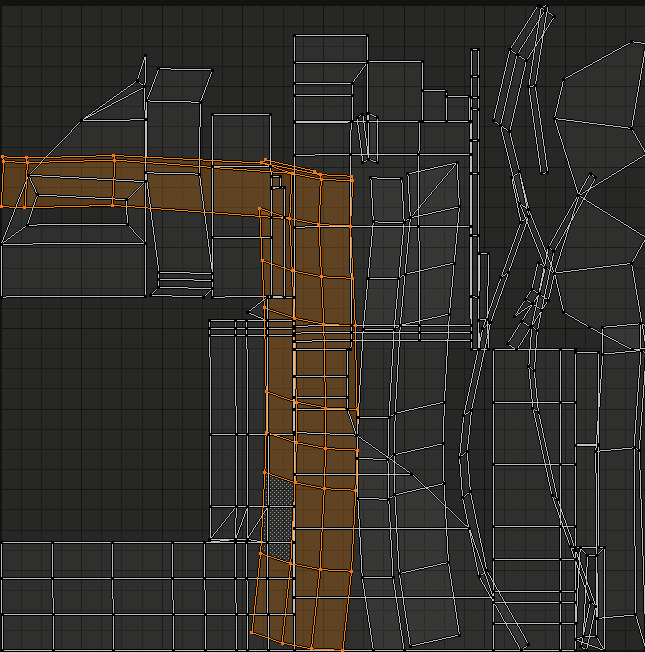 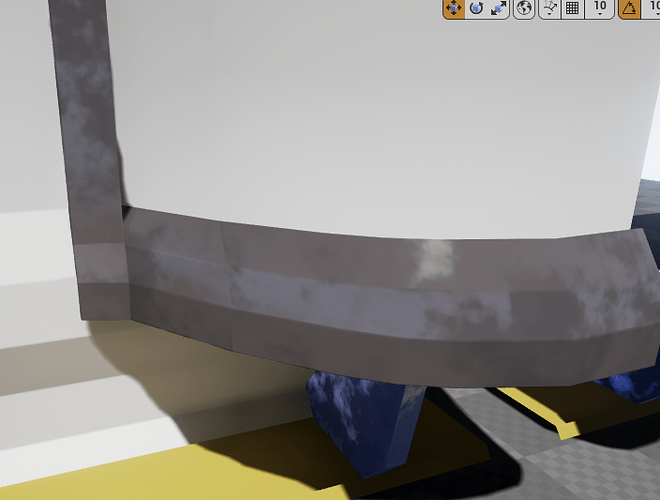 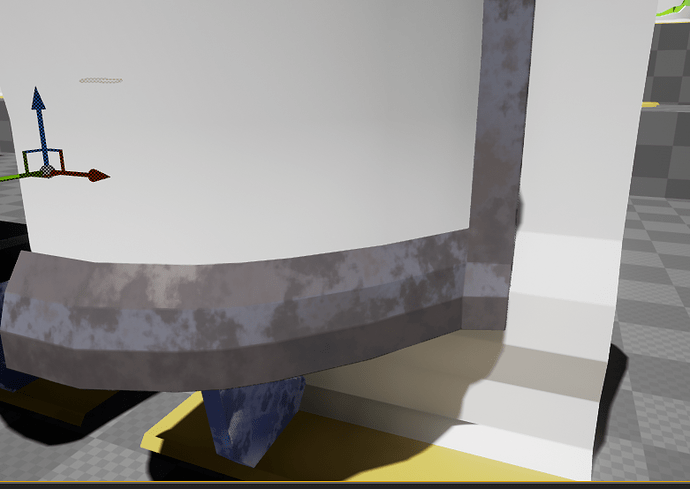 For your material it doesn’t matter if your UV’s overlap, as long as it looks OK. That can be a way to control tiling. However, if you make an object too big in the UV space then it will have precision issues. For lightmaps you will need a second UV channel where nothing overlaps and everything fits in the 1x1 UV space.

The “overlapping” part only counts per-material. You don’t need different UV channel numbers for different materials; you can re-use the same UV channel number for each material, and they are fully independent.
As Darth Viper says, light mapping will need a different kind of UV mapping, although if the marketplace only accepts a single UV coordinate channel, then the lightmapping channel will be generated by the engine on import.

Thank you both for your answers, much appreciated.