Multi-purpose quest system plugin, which will fit for any type of game.
Add Quest Manager to PlayerState blueprint(or in Player Controller or Character, if you’re not planning to use it in multiplayer or with different pawns) and you can start to use the system.
All you need to do is to set some params in a quest or task blueprints(like quest description), implement reaction on events, like OnQuestCompleted and place a few nodes in proper places according to your story, like AcceptQuest to start the journey. 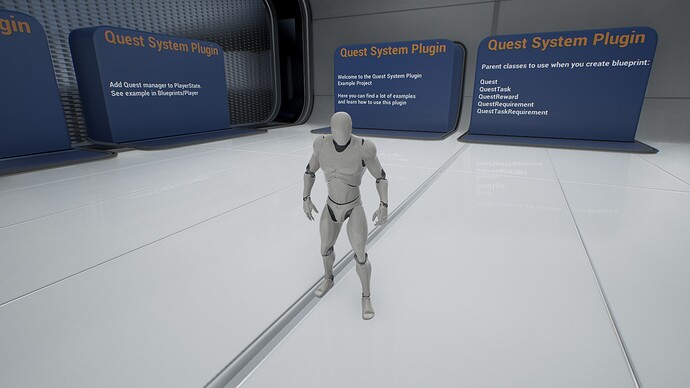 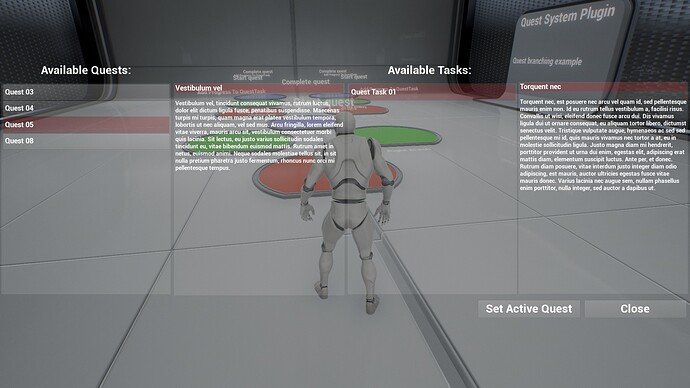 You don’t need to use them all, because most of them works automatically. But if you need fine control over your quests, you will get it.

As you can see, you don’t need a lot of direct references for quests or tasks(manage them can be a pain) inside your actors(like NPC), just select required class from list.
Which means that your blueprints will be a little clearer and easier to extend.

Nice work, I’m very interested. Do you have an ETA on when it’ll be submitted to the marketplace?

If everything will be good, it can be available in January-February 2017.

Today was a day of code optimization and refactoring.
I also started to work on a quest journal example.

It took more time and efforts than expected to implement Active Quest widget and Quest Journal widget, which are support multiplayer, but finally, I did it.

Today I remade the whole showcase level for example project, so now it looks better.

I added list of rooms with examples.
Supported engine versions: 4.12 - 4.14
However it possible could work in a previous versions of engine, if you will build a plugin for them.
I’m not providing support for them because otherwise it would be harder to add new features for this plugin in future.

does the system also provide a basic inventory to reference the quests to? e.g. check if a item is inventory to proceed in the quest logic?

does the system also provide a basic inventory to reference the quests to? e.g. check if a item is inventory to proceed in the quest logic?

I’m not providing inventory example in demo project for plugin. And plugin is purely about Quest System (not about dialogs, inventory, skills or other RPG elements, because it’s not only for RPG).
But of course, if you have an inventory system, you can make any kind of checks for it in requirements blueprints(for quests and quest tasks).
For example you can check if item is exist in inventory and if it’s not, the player can’t complete a quest or task.
Because requirement checks is universal thing(you have an implementable function with boolean as a return type), you can check everything what you want.

If everything will be good, it can be available in January-February 2017.

I’ve made some videos.
Some of them just showing what’s inside the example project.
Some of them are little tutorials, so you can understand how to use this plugin. 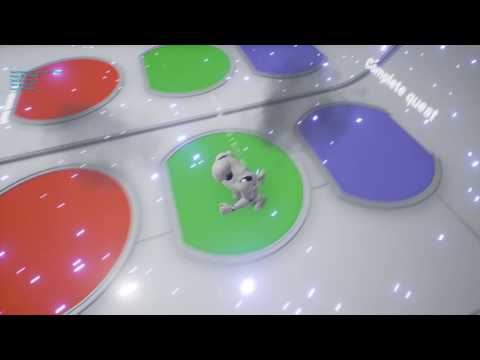 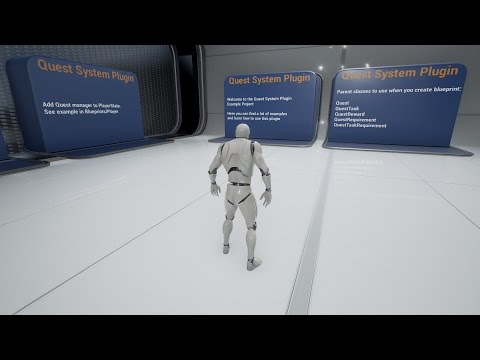 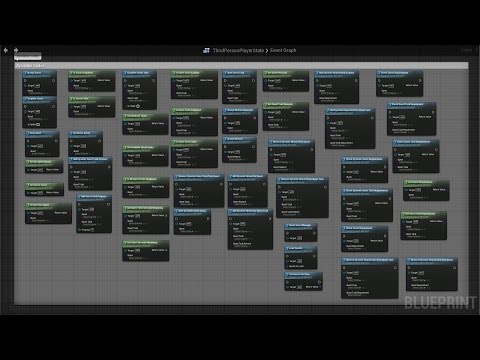 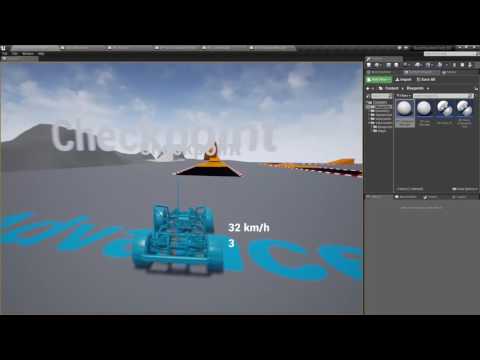 Good news for everyone, who use behavior tree based dialogue systems (like this one).
Now Quest System Plugin has built-in tasks and decorators, so you can easily accept, complete or add progress to your quests or tasks.

This is really cool. Cannot wait to get my hands on this

I’m looking forward to this… it looks great!

Looks awesome. I will look forward to this!