I can preview the game in my Quest2 without any issue using the oculus link and everything works fine (except volumetric clouds which I read are not ok for VR, so I removed them).

When I try to launch, the launch completes with success but the game runs pretty messed up in the device.

I tried the settings in this article:
https://fattybull.com/unreal-quest2/

But I just got the same issues with less lagging (but still highly noticable).

I’m new to game dev (+XR dev) but try my best to make just a simple scene with a boat in the ocean and minimal interaction.

I just need to know in what direction should I look for to troubleshoot these issues. Is it a settings issue? Is it an sdk issue? Is it material issues? Is any of the plugins I use too intensive? Is my scene too big (many elements)?

I try to look into all of the above but that seems chaotic. 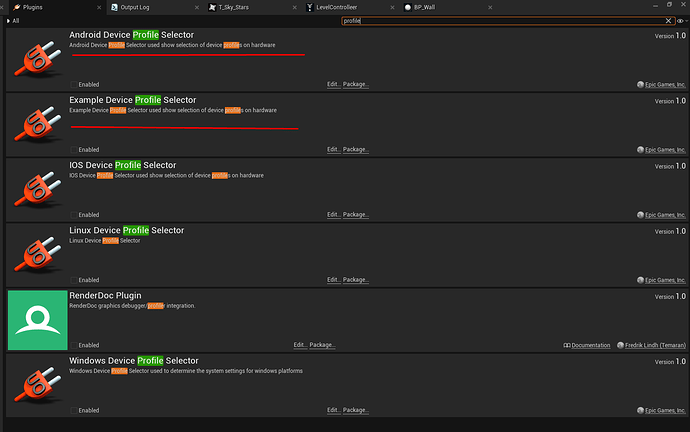 *Several materials appear messed up (and some missing)

The games lags (my only interaction is in my simple custom blueprint for my VR Pawn that features teleportation, hand animations and grabbing certain objects)

Thank you very much for your answer!! It unfortunately didn’t work, the game wouldn’t load at all with any of these plugins off.

Thank you very much for your answer!!

That gave me a good direction to start. It seemed to me obvious that there’re lots of things to look for and no simple tweak but I got into some of your suggestions and there was satisfactory progress.

and from the point of view of curiosity) I just do not have this VR
but what results do you see in VR? 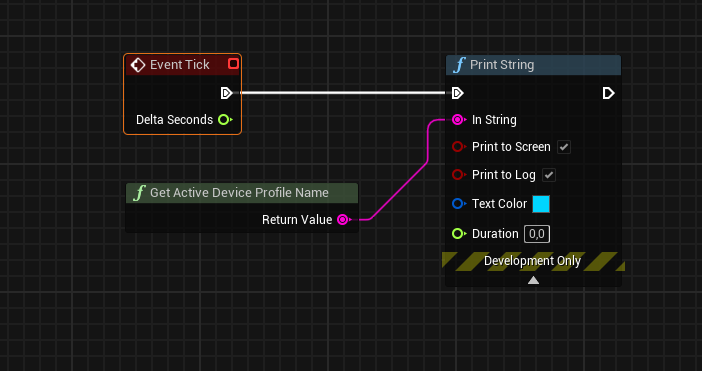