Day before yesterday I came up with what I thought was a cool idea for a first person walkin’-around-on-a-spaceship game and said, what the heck, I’ll start making it. No idea if it’ll get finished or even get very far at all. But I made a procedural spaceship generator. Basically, you tell it where you want the rooms, and which walls you want doors and windows in, and it happens. Only makes pretty simple rooms right now. Will probably get more elaborate.

The music here is by Jonathan Yandel: http://jonathanyandel.bandcamp.com/ There’s also a bunch of vines and stuff on it on my blog: 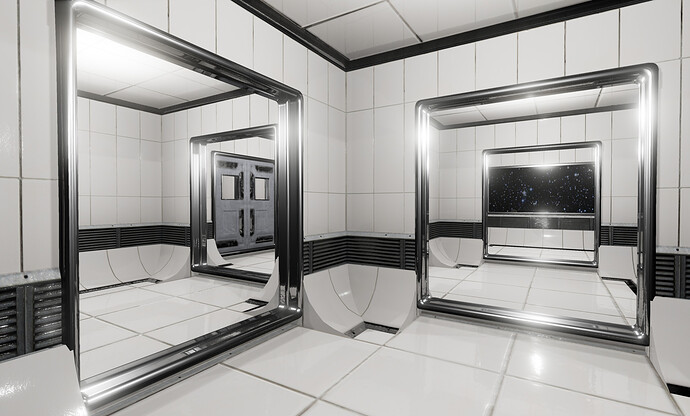 Sweet! Looks very cool. I love all this procedural stuff

You reckon you could get that to build the corridors based on an algorithm? That would be fun to see

looks cool, it reminds me of titanfall training set

I’m doing a sci-fi game based on a ship. I started doing it procedurally but wasn’t getting the results I wanted. You’ve given me some ideas on how to approach it differently

For now though, it’s a feature for later.

Sweet! Looks very cool. I love all this procedural stuff

You reckon you could get that to build the corridors based on an algorithm? That would be fun to see

Technically it already is

But I know what you mean. Yeah, I could make it generate a whole ship according to some set of rules or other. Each room can check the properties of the rooms next to it to decide whether it should give itself a doorway or a solid wall, for instance.

Things I did today on the procedural space thing: 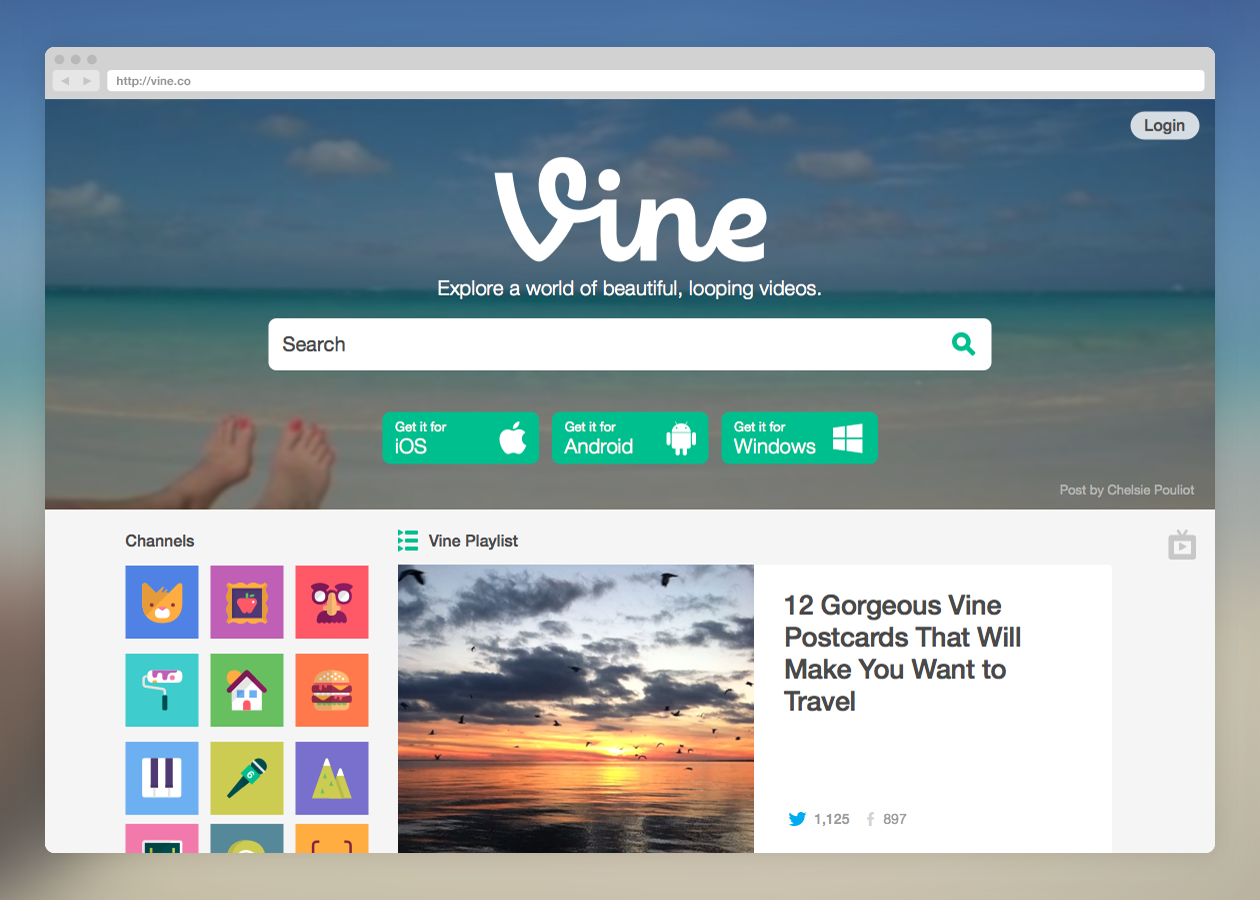 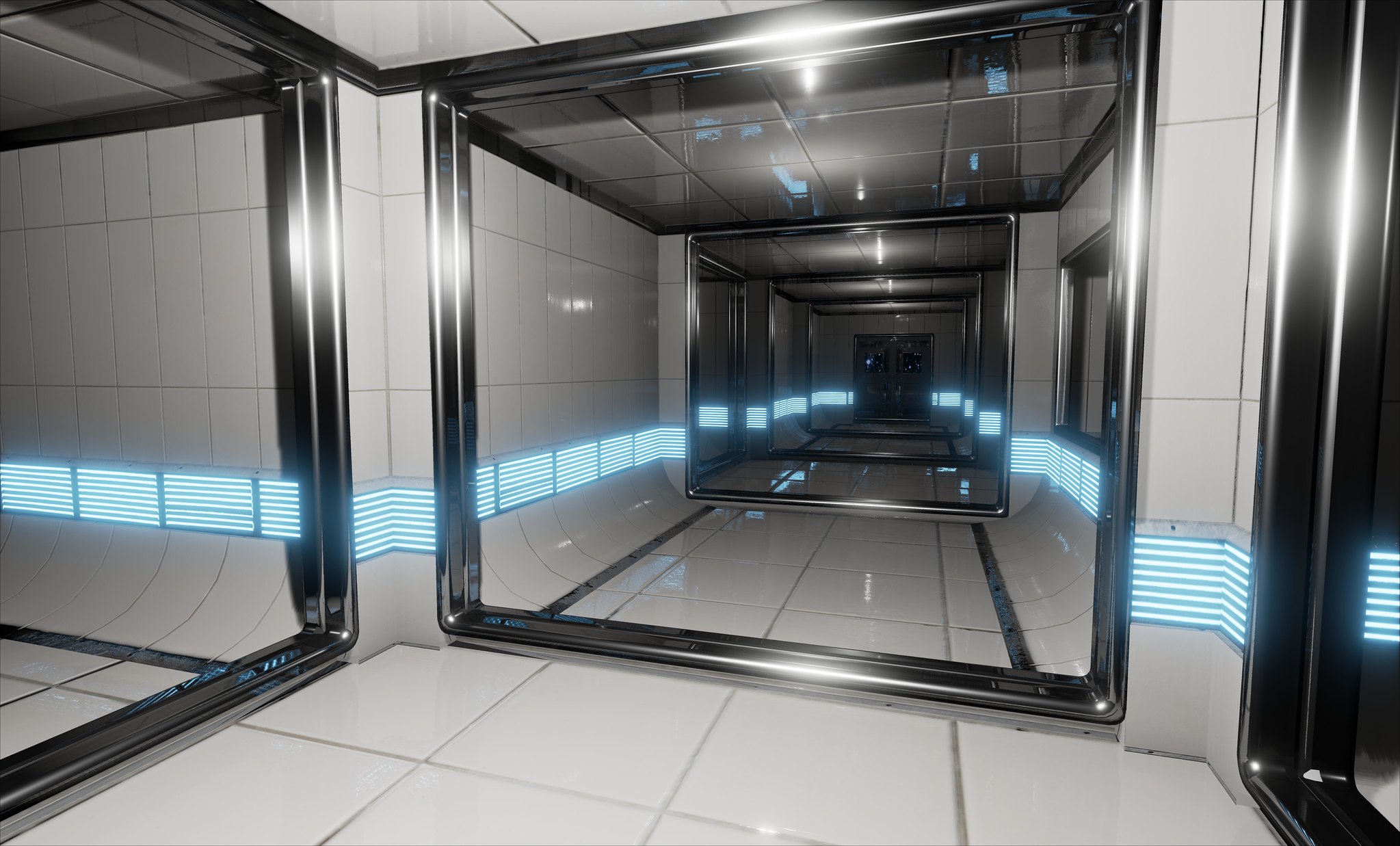 -doors now open and close for you:

-ship can be multistorey with hatches in floor/ceiling:

-rooms can be procedurally furnished 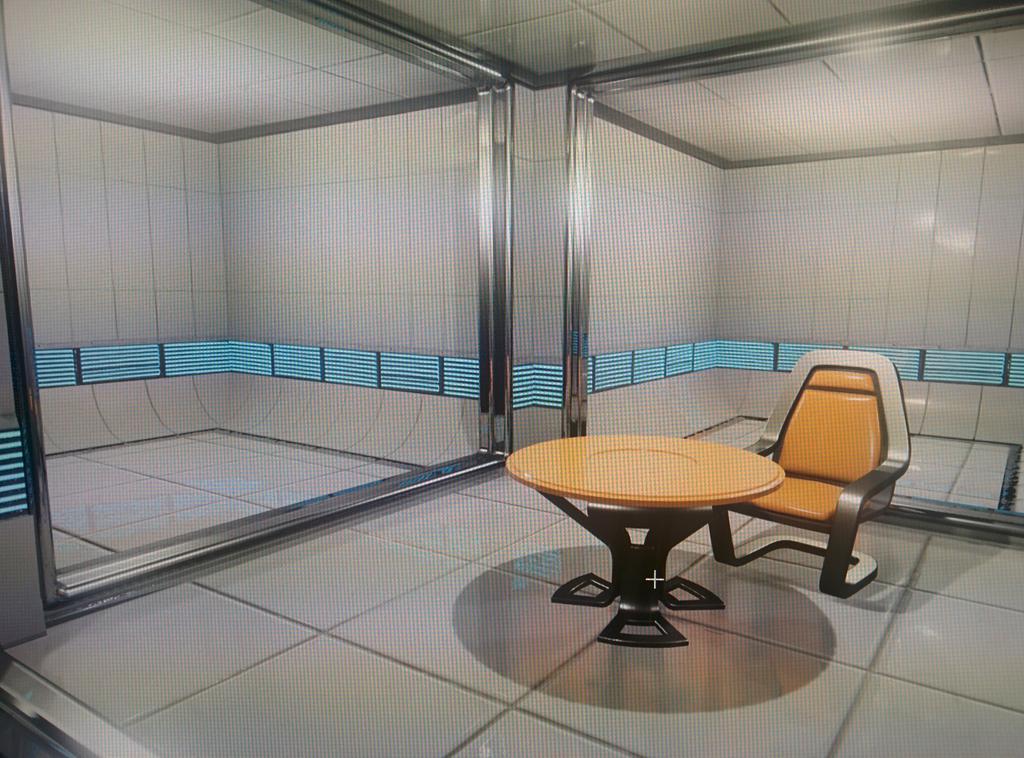 Great work JoeWintergreen! All of your vines really show how powerful your tool could really be. Keep up the great work!

That is very nice. It’s amazing in your Vine videos how real it looks.
If I may ask, how did you get the collection’s items’ properties exposed in the editor.

Hmm, I haven’t experienced that problem.

“Room” is a custom struct which contains basically a bunch of bools for whether there’s a doorway or a window, etc, in each of the four walls, as well as optionally custom meshes for each wall/ceiling/floor if you want to get more custom (also other stuff like furnishing and door options). The main blueprint, Ship, has an editable array of Rooms, so you can add however many Rooms you want on the actor, and expand each one to change its settings. I didn’t have to do anything special to get each Room to be editable per actor, just make the array editable. 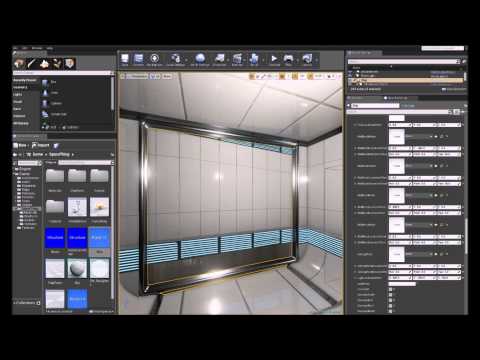 This is really cool

This is definitely a better video than I have had before of this this space thing: 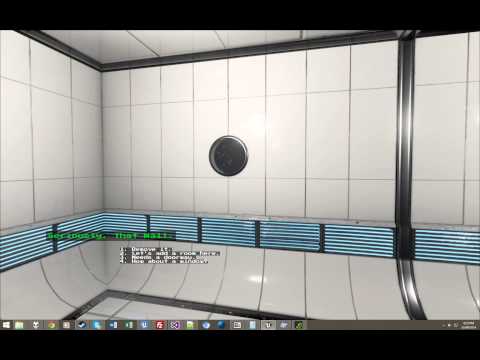 A lot of this I did today. The whole conversation-with-computer-to-renovate-the-ship thing was today. A bad thing about watching the video is you can’t tell what dialogue options I’m choosing but you can probably figure it out. Things I’m particularly fond of: having a lot of possible strings for the computer saying basically the same stuff in different words, being able to knock out walls unless it would (theoretically) get you sucked out into space, having it automatically place a locked door instead of a doorway if the wall you’re working on just has space behind it, automatically unlocking the door if a room appears behind it.

Any plans on releasing this system publicly to the Marketplace or the like? It’s incredible… I’d love to see what people will do with it; it’s really time for Space to come back to games in a big way!

Yeah, I might possibly make it a marketplace item down the line if there’s interest.

Yeah, I might possibly make it a marketplace item down the line if there’s interest.

I’m interested, willing to see it in the marketplace!

A “room system” for UE4 is perfect, and would certainly help in a variety of environments… 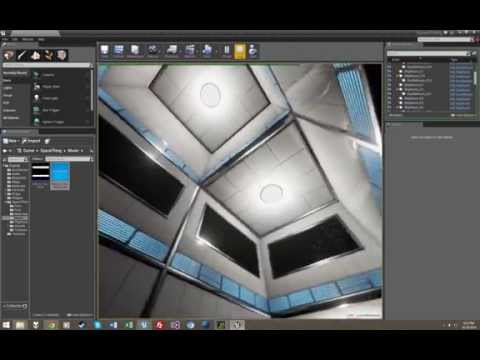 Oh hey dude. I remember seeing this on the Idle forums a while ago. It’s come a long way since then!

Keep at it, buddy